← LORETH ANNE WHITE: A DARK LURE WAS BORN OUT OF A FISHING TRIP
BARBARA CLAYPOLE WHITE: THE PERFECT SON IS A STORY ABOUT ACCEPTANCE →

The latest novel by Stephen King Finders Keepers was published on June 2. The reception of the book was decent, as expected. For two weeks time the horror story gathered almost 400 reviews with average 4.5 Amazon stars.
“Great Summer read”, “Couldn’t put it down” This is a much better read than Mr. Mercedes”, are some of readers’ notes about it.
Let’s check some thrilling facts about Finders Keepers and Mr. King 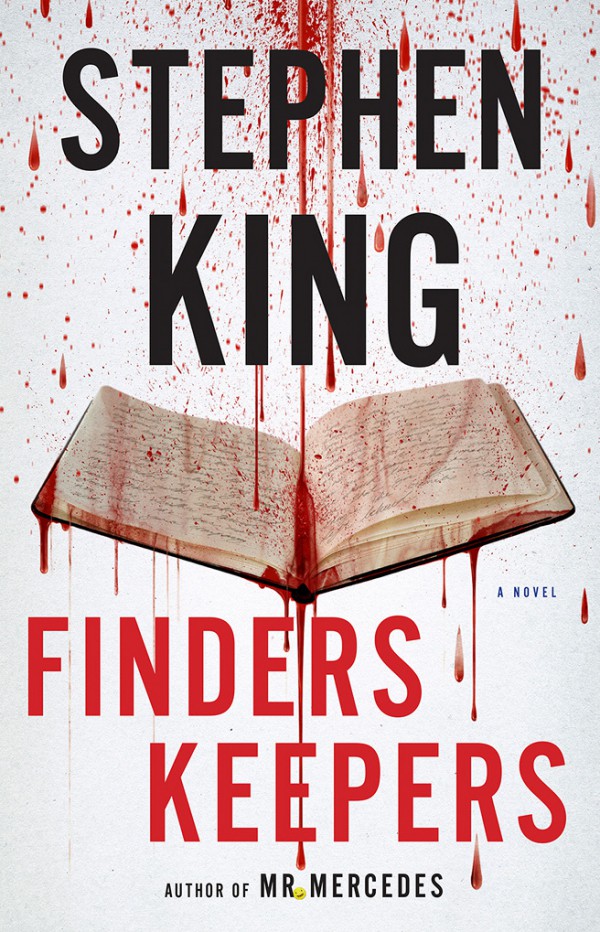 The cover was unveiled very early – on January 30. Yeah, there is rain of blood on it, just like in the first part of the trilogy Mr. Mercedes.

“Better than the first one,” was the description of Stephen King for Finders Keepers three months before the official release.

Finders Keepers is the 55th full novel by Stephen King. He has more than 200 short stories behind him.

The theme of literary obsession by a reader was first noted 28-years ago in another of King’s novels – Misery. 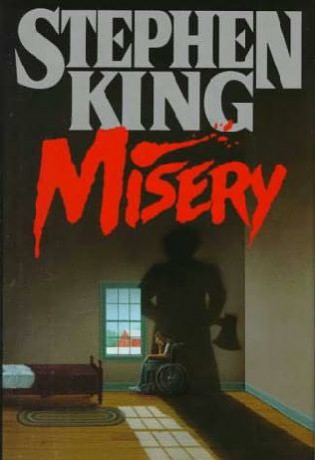 Don’t forget the first days of June. Year ago the first part of the trilogy – Mr. Mercedes have been published on June 3. Finders Keepers was released on June 2. Now everybody is expecting the final part End of Watch to be available for sale on June 1 2016.

No press tours were scheduled for Mr. King to present Finders Keepers. It’s very strange considering the fact that there is huge interest in every new novel published by the horror writer.

15 seconds commercial was made to advertise the book. Guess what the main images are: Blood, hatchet and screaming person or just take a look

Will Patton did the audio version of Finders Keepers. He was nominated for an Audie Award in the Solo Narration for his work on Mr. Mercedes and Doctor Sleep. The American actor is known for his roles at Brooklyn’s Finest, Armageddon, A Mighty Heart.

TV series will be filmed over Mr. Mercedes. They will be produced by Sonnar Entertainment. The adaptation will be made by David E. Kelley. Jack Bender from Lost will direct the series. King confirmed that the other two parts of his trilogy also will be adapted on the TV screen. 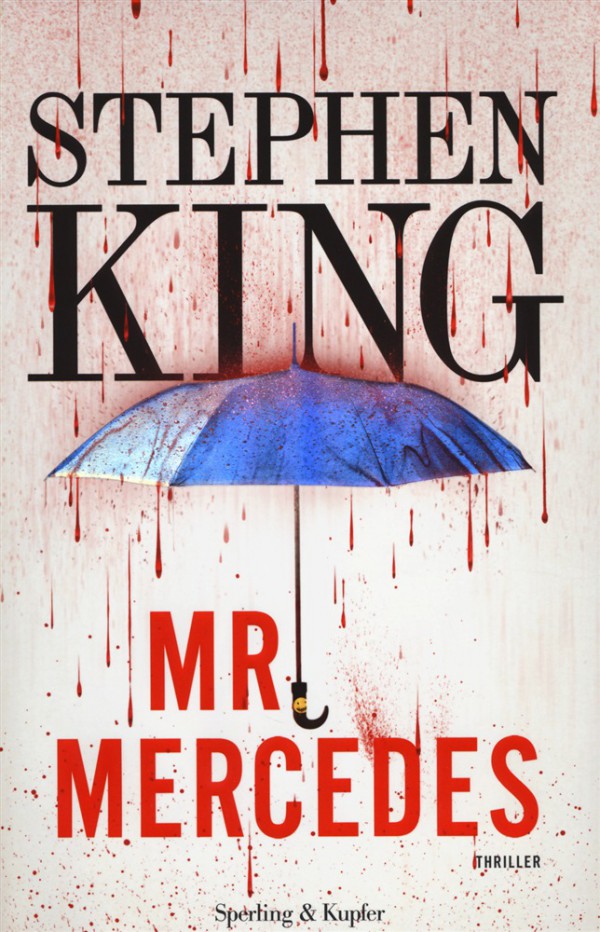 The favorite books to read by Stephen King aren’t horrors. He prefers thrillers and mysteries.
“I don’t have much interest in “relationship” novels or romance. I’ve never read Jane Austen. I do not say this with either pride or shame (or prejudice, for that matter). It’s just a fact,” said the legendary author in interview for Sunday Books Review.

Stephen King’s top book as a kid was “The Shrinking Man,” by Richard Matheson. 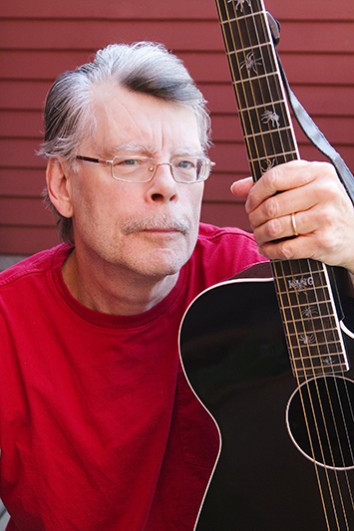 Drunken Fireworks is unique and unpublished on print audio book by Stephen King that will be released on June 30.

If you are fan of Stephen King’s short stories there is good news for you. The next collection named The Bazaar of Bad Dreams will be released on November 30.

← LORETH ANNE WHITE: A DARK LURE WAS BORN OUT OF A FISHING TRIP
BARBARA CLAYPOLE WHITE: THE PERFECT SON IS A STORY ABOUT ACCEPTANCE →