BARBARA CLAYPOLE WHITE: THE PERFECT SON IS A STORY ABOUT ACCEPTANCE

The Perfect Son by Barbara Claypole White will be officially released on July 1, but the book already made huge impression and strong numbers at Amazon Bestselling chart. The novel is standing solid in the Top 5 of Kindle list. 398-pages family saga is the third book by the England author.
The Perfect Son got decent feedback with average 4.7 Amazon stars from 270 plus reviews. Let’s welcome Barbara Claypole White at Land of Books. 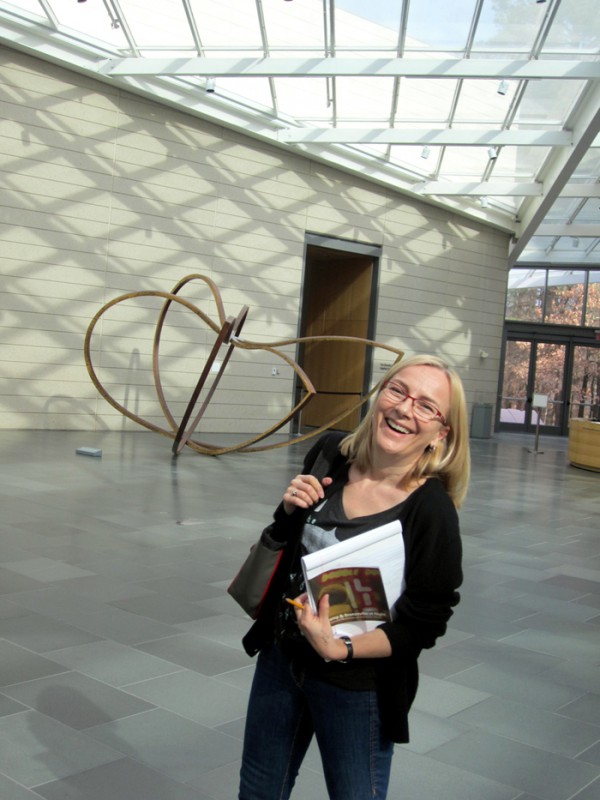 – Barbara, what is your next book The Perfect Son about?
– The Perfect Son is the story of a family struggling to make peace with the challenges that are threatening to rip it apart. It’s a story about acceptance and how, in the midst of tragedy, we often find the best of ourselves. (And it’s a darkly quirky tale of Tourette syndrome, women’s heart health, undiagnosed mental illness, and psycho squirrels.) 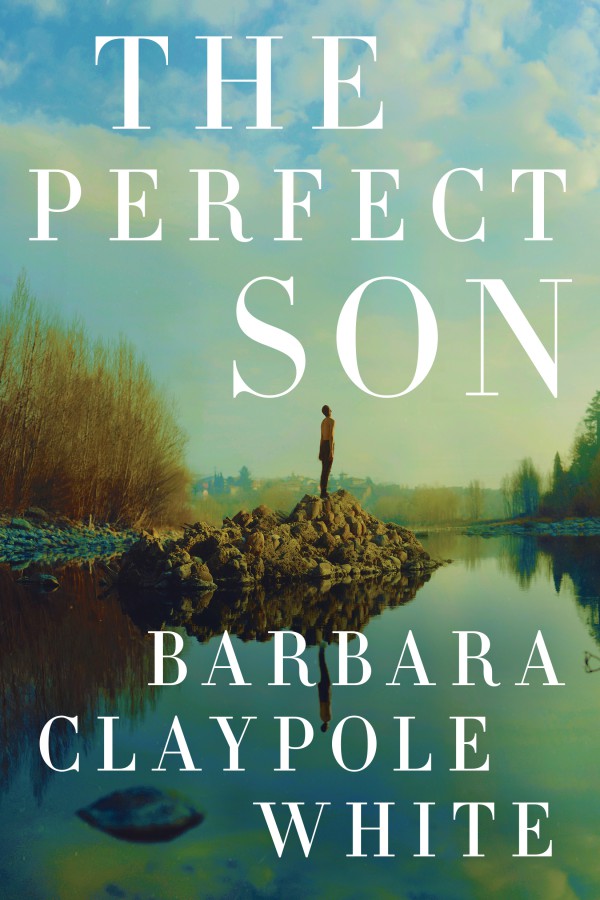 Take a look at her books:
The Perfect Son
The Unfinished Garden
The In-Between Hour