← BARBARA CLAYPOLE WHITE: THE PERFECT SON IS A STORY ABOUT ACCEPTANCE
ANN CHARLES: I WANTED TO MIX DEADWOOD’S HISTORY WITH FICTION →

Grant McKenzie’s next book Speak the Dead will be published on September 21. The novel was billed as another top thriller by the Scotland author, who is living in Canada. The most popular book of our next guest is No Cry For Help, which gathered almost 180 positive reviews in Amazon.
Land of Books is proud to present Mr. Grant McKenzie. 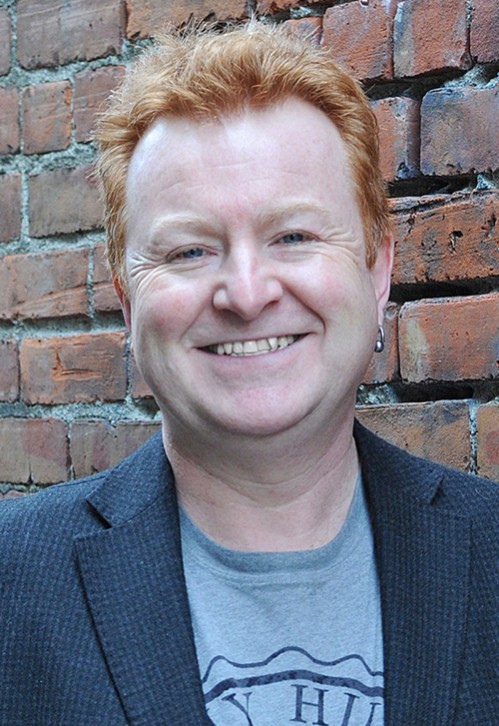 – Grant, what is your next book Speak The Dead about?
– Speak The Dead is first and foremost the type of edge-of-your-seat thriller that my readers have come to expect from me, but with a slight supernatural twist. The story begins in the past when Sally Blue is only six years old. Startled awake by the sound of a gunshot, Sally runs to her parents’ bedroom for comfort. Instead, she finds her father mysteriously missing and her mother slumped against the headboard, her nightgown shredded by a shotgun blast. Climbing on the bed, Sally cradles her mother’s head, mindless of the blood and stench of death. Yet from somewhere deep within the lifeless body, Sally hears the voice of her mother warning her: “Run, Sally! Run!” Twenty-five years later, Sally has finally stopped running. She has found a modicum of peace as a mortician’s beautician; able to take solace from the voices of the dead that trailed her for years wherever she went. Yet a grisly murder reawakens her ‘gift’, forcing Sally to turn to Jersey Castle, homicide detective by day, punk rock drummer by night, and the last person Sally might expect to help her. But what Sally doesn’t know is that someone has been hunting for her all this time. They voices of the dead are all around her, and if she is unable to silence them the next voice to join the cacophony of death will be Sally’s own. 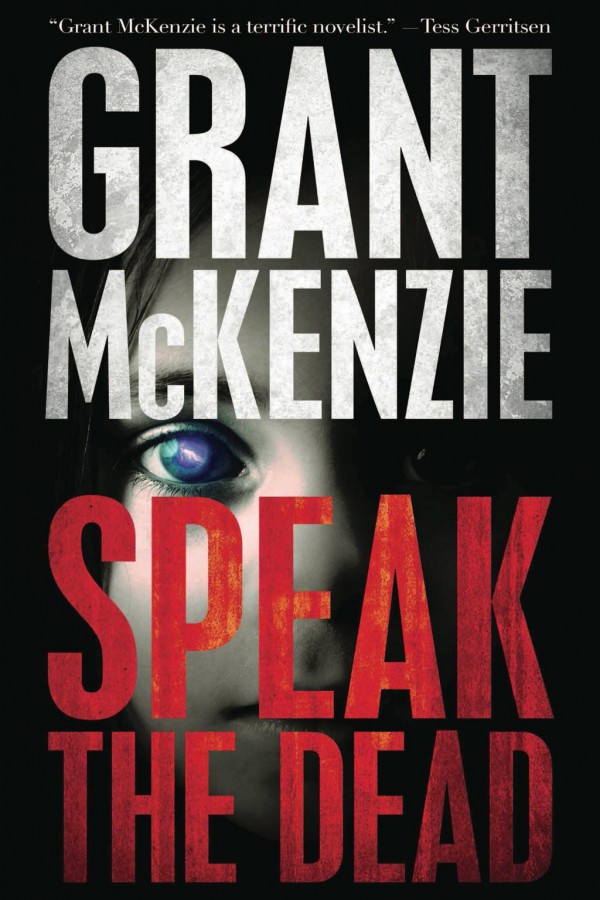 Take a look at his books
Speak The Dead
Switch
K.A.R.M.A.
No Cry for Help
Port of Sorrow

← BARBARA CLAYPOLE WHITE: THE PERFECT SON IS A STORY ABOUT ACCEPTANCE
ANN CHARLES: I WANTED TO MIX DEADWOOD’S HISTORY WITH FICTION →