All the Light We Cannot See returned in Top 5 of Amazon Kindle’s chart once again. The bestseller continues to gather positive reviews and currently is averaging 4.6 stars from 11 200 plus readers’ opinions. Few days ago Doerr was announced as the winner of Pulitzer award for fiction.
That’s why one of the most popular literature creations for 2014 is our next guest in 13 Facts rubric. 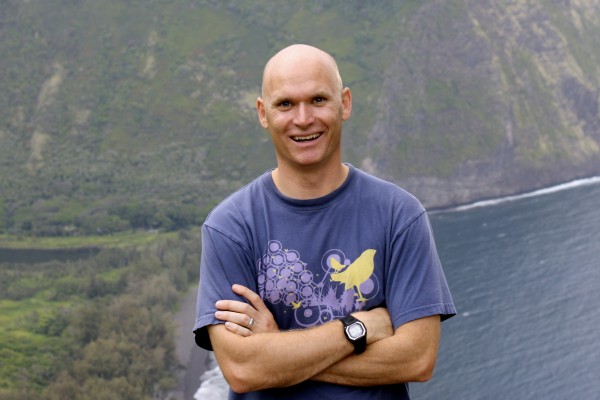 The success of All the Light We Cannot See wouldn’t be explained even by the author himself. He wasn’t expecting that the novel will become a commercial hit. When asked in interviews what is the reason the most often answer is “Luck”.

10 years was the time for the research, preparation and writing of All the Light We Cannot See

The setting of the book Saint-Malo was inspired by the first visit by the author, who was amazed by the city. He went twice more, because he loved the place. 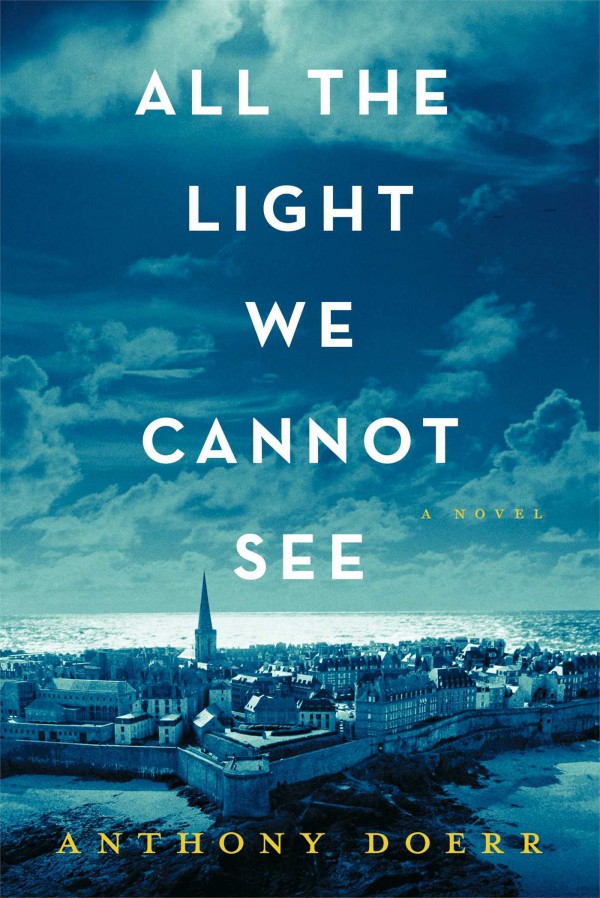 Anthony Doerr refused to concentrate on a huge romantic thrill between the two main characters Marie-Laure and Werner. His editor hinted him that it will gather bigger interest. “It would sabotage every fiber of my being and would have cheapened my work,” said in interview to Jeffrey Trachtenberg Anthony Doerr.

During Christmas holidays All the Light We Cannot See was out of stock in Amazon.

The 41-year old American author deserved some special attention after his amazing 2014, when his book was selected as #1 by many publications. In fact more than 20 newspapers, magazines and specialized web sites selected it for the Best novel for last year.

The author worked and lived in New Zealand and Africa. He honored those times in his release Shell Collector. The book was brought by a published for $15 000. 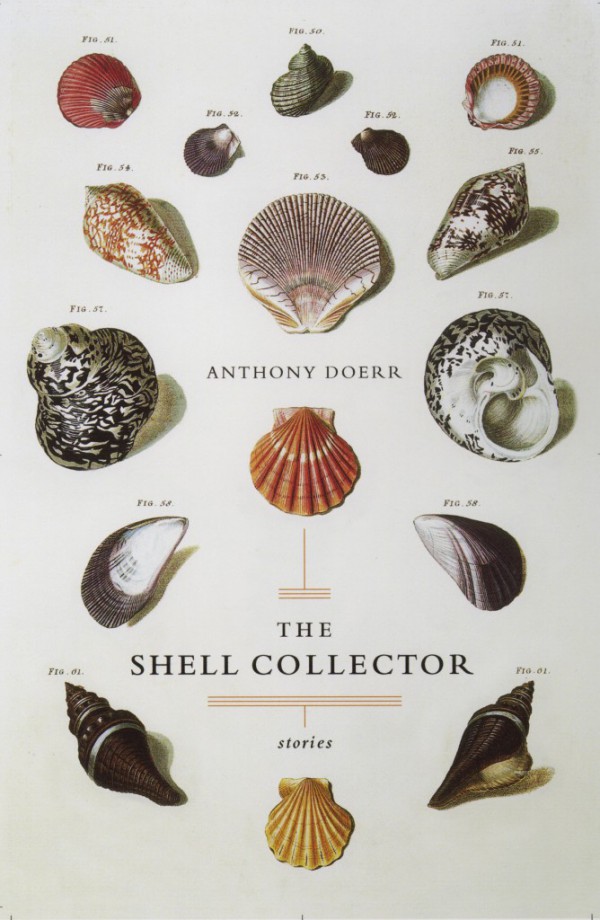 A game of Rugby during college days was the reason of the lost memories by the author of All the Light We Cannot See. We are lucky that the black spot was just for one day.

Speaking of college, Anthony Doerr worked was a cook and on a sheep farm to support his studies.

A native of Cleveland, Mr. Doerr currently is living in Boise, Idaho with his wife Shauna Eastman and two twin sons, who are 10-year-old.

Doerr started with writing when he was 8. His first stories were about Lego and Playmobile pirates on his mother typewriter.

A total of five books. have been written by Anthony Doerr. One of his next projects is about the yellow fever and the building of the Panama Canal.