13 FACTS ABOUT HARLAN COBEN AND THE STRANGER

Harlan Coben’s new book The Stranger was released at the end of March. Right away the novel found its place among the bestselling lists. Currently the new piece of mystery action is receiving a lot of positive reviews.
This is why we decided to dedicate the next 13 Facts article to The Stranger and Harlan Coben

The Stranger is 27th book by Harlan Coben.

Play Dead is the first novel by Coben. He was 26 when he published it in 1990. Play Dead is no longer officially in print, but thanks to Amazon you may find it on second hand or as a kindle edition. 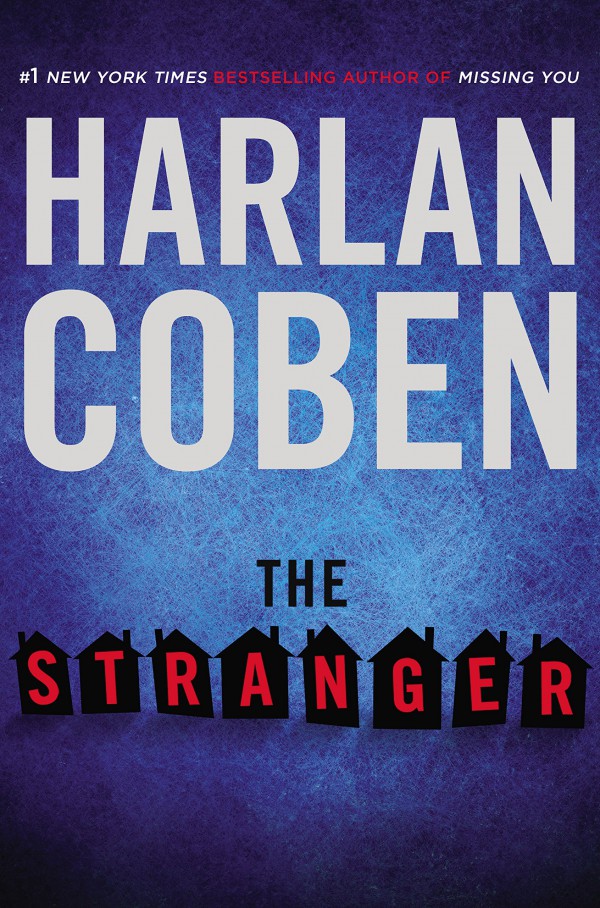 Harlan Coben was scheduled for a reading of his first book Play Dead. Only two people came to it. And they weren’t there to listen to Harlan Coben, but for other author.

Dan Brown and Harlan Coben were buddies back in the college. They were part of Psi Upsilon fraternity.

The first writer to receive the Big Three – Edgar Award, Shamus Award and Anthony Award for literature is Harlan Coben. The prestigious recognitions were given for three books of his famous Myron Bolitar series – Fade Away, Drop Shot and Deal Breaker.

The last Myron Bolitar book Live Wire was published in 2011. Coben was asked few times if he plans to write another novel about the famous character. “Probably, but I don’t know when or where or even if”, answers the author.

The New York Times bestselling list was headed by the debuting last seven novels before The Stranger, which went directly into the second place behind The Girl on the Train

Over 60 million books by Harlan Coben were sold in 43 countries. 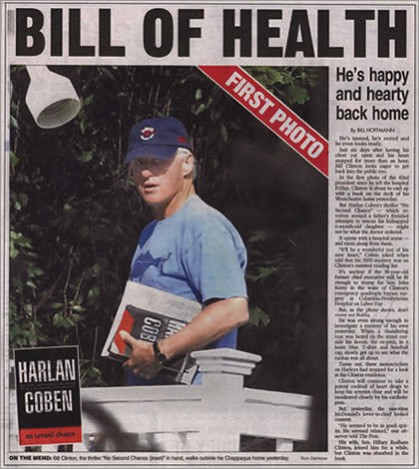 When Bill Clinton was recovering from quadruple-bypass surgery in 2004 he was photographed with a copy of Harlan Coben’s No Second Chance.

Coben played as a forward in his college basketball team. He is pretty long with 193 cm or 6foot 4.

Marathon Man by William Goldman was the book that inspired mostly Harlan Coben when he was teenager.

The motivation of Harlan Coben to produce a new bestseller is to write a better book than the previous one.

The author of The Stranger usually stars writing a new book around January and finishes it in October. He rarely keeps notes, just save all the plot turns and characters in his head.