← C.J. BRIGHTLEY: THE KING’S SWORD REVOLVES AROUND THE IDEAL OF HEROISM
MIA SHERIDAN: MY HUSBAND THINKS MY HEROES ARE BASED PARTLY ON HIM →

She used the nickname Snowqueen’s Icedragon in a fan fiction web page. Later, Erika turned out to select the name of E.L. James when put together the puzzle of her stories, billed under the title of Master of the Universe. The new book took the names Fifty Shades of Grey. The former TV executive never imagined that the novel will become one of the most read literature creations in the history.

The brief adventure of the book’s creation culminated in May 2011. E.L. James used an indie publisher, The Writer’s coffee shop, and presented to the world Fifty Shades of Grey. In less than eight months the second and third part of the series, Fifty Shades Darker and Fifty Shades Freed, were published. Week by week the hysteria grew up. Word of mouth proved once again its reputation for the best promotional tool. 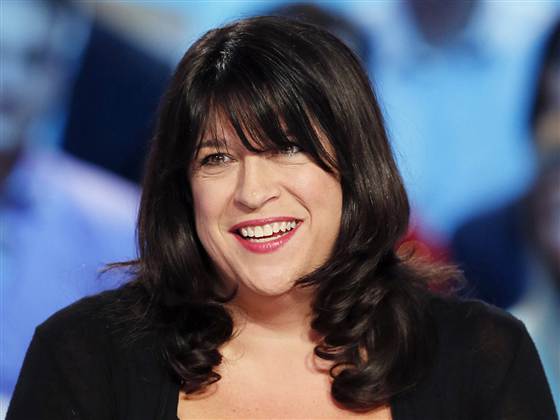 Vintage publishing house smelled the big money. They jumped with solid offer and it was probably the deal of the century. The novel sold more than 100 million copies, counted out in 2014. Harry Poter’s previous record of the fastest selling paperback was beaten with ease by Fifty Shades of Grey. 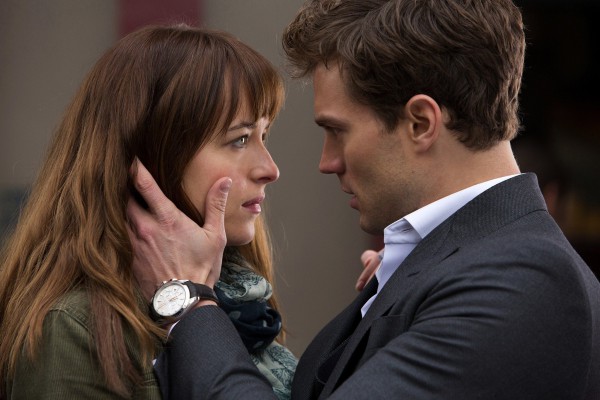 Ryan Gosling was considered for the role of the main character Christian Grey, but he wasn’t interested. The final selection came upon Jamie Dornan, a former model, ex-boyfriend of Keira Knightley and Once Upon a Time TV series star. Dakota Johnson, who had a minor role in The Social Network, beat a field of many top actresses to receive the tough task of playing Anastasia Steele.

The official release of Fifty Shades of Grey movie has been set for August 1, 2014. The producers decided to move it to February 13, 2015 in honor of upcoming Valentine’s Day. With a huge 1-year marketing and advertising plan the future hit announced its arrival.

The pre-sales numbers of the film were huge. It was logic that the box office will explode. Currently the total numbers are $409.7 mil., 10-times more than the budget of $40 mil. And we are speaking just for the first part of the adaptation, with the sequel coming in 2016.

The critics weren’t positive in their reviews. Rotten Tomatoes are giving average valuation of 4.4/10 and Metacritic adding close one 46 out of 100 points. The people’s voice at IMDB is also disappointing 4.1/10. Probably this is the lowest rated movie in the history with such big revenues. It’s almost the same with the book, which was heavy criticized for the poor writing and is averaging 3.5 out of 5 stars from almost 30 000 Amazon reviews (25% of readers’ opinions are rated with lowest 1 star).

Check out other Book to Movie adaptation articles

← C.J. BRIGHTLEY: THE KING’S SWORD REVOLVES AROUND THE IDEAL OF HEROISM
MIA SHERIDAN: MY HUSBAND THINKS MY HEROES ARE BASED PARTLY ON HIM →