← LORENA ANGELL: A DIAMOND IN MY POCKET IS BASED ON A DREAM
KARL FREITAG: I AM HOPING PEOPLE ARE STILL READING MY STORIES 50 YEARS FROM NOW →

The name of Alan Turing was mostly linked with the so called Turing machine, the predecessor of the computer. He was one of the best British mathematicians and cryptanalysts. His talent was in great use during World War II. According to historians the work done by the team around him helped The Allies to defeat Germany. Something more, the war was shortened by several years, because of the successful decoding of Enigma. 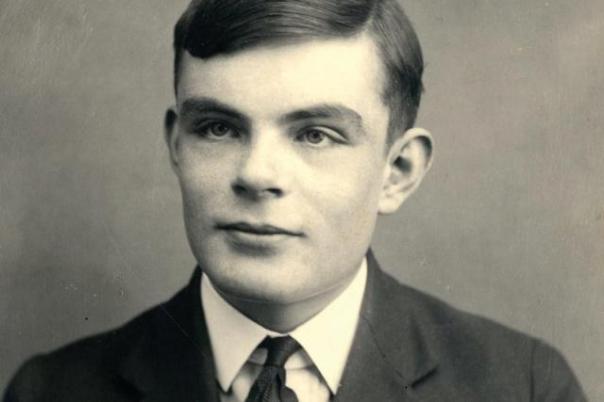 In 1992, 38 years after Turing’s death, another English mathematician Andrew Hodges published with Vintage house the biography Alan Turing: The Enigma. It was a pure coincidence that the writer found traces of the real life of cryptanalytist. Everything around him was well hidden. By word of a mouth Hodges managed to reach the tragic story of Alan Turing. The author made deeper researches studying different publications of the genius. 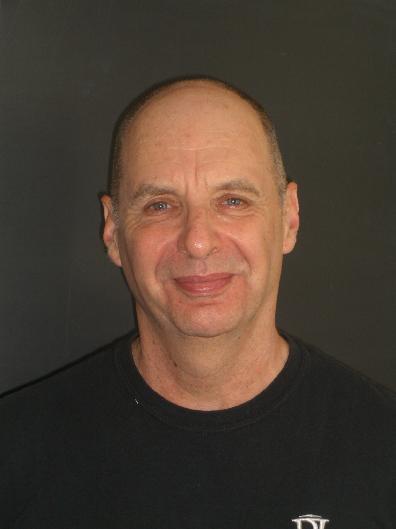 The book didn’t make to the bestsellers list. Currently the story is valuated with average 3.8 stars from 142 USA Amazon reviews. The British version of the most popular internet bookstore on the planet is giving a far better score – av. 4.4 from 140 reviews. Goodreads’s rating is 3.9 from almost 1400 votes.

Leonardo DiCaprio showed interest in playing Alan Turing in the motion picture project. Warner Bros brought the adaptation rights for seven-figure sum, but later decided to step back. Black Bear Pictures formed a budget of $14 mil. and took the risk. The Norwegian Morted Tyldum was selected to direct The Imitation Game, as the production was named. It was his fourth movie and the first one shot on English.

Benedict Cumberbatch and Keira Knightley joined the crew. Both received positive critical response for their roles as Alan Turing and his fiance Joan Clarke. The author of The Sherlockian Graham Moore took the task to adapt the book. 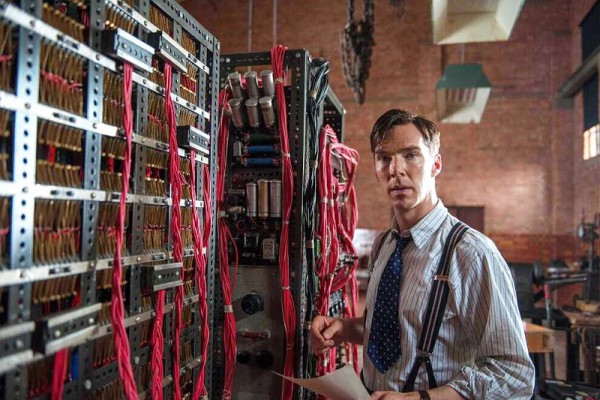 The official premiere was in August last year. The UK theaters released the movie in November, while in USA it debuted in December.

The great adaptation resulted in strong box office numbers. Almost $160 mil. were gathered as revenues, 11 times more than the budget.

One more special consequence of The Imitation Game broke into the headlines. Lesbian&Gay rights movement filled a campaign for pardoning almost 50 000 gay men, who were chemically castrated in UK as Turing for their sexual orientation. Many well known names, as Matt Damon, Jessica Alba, Michael Douglas, joined the petition.

← LORENA ANGELL: A DIAMOND IN MY POCKET IS BASED ON A DREAM
KARL FREITAG: I AM HOPING PEOPLE ARE STILL READING MY STORIES 50 YEARS FROM NOW →