← CHARLIE N. HOLMBERG: EVERY GREAT WRITER HAS A STACK OF REJECTION LETTERS
STEPHANEE KILLEN: I AM A WOMAN WHO TALKS TO THE MOON →

It’s a very rare case when a book and a movie are in head to head battle which one will win more awards. The non-fiction biography Unbroken by Laura Hillenbrand was published late in 2010. The author of Seabiscuit found by coincidence the incredible source of her inspiration and created a masterpiece. 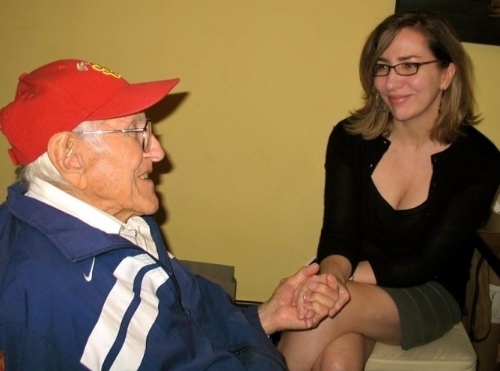 On July 2 2014 the Louis Zamperini died. His passing away boosted up the sales of the book, which had reached number 3 at USA Today bestselling list. According to publisher Random House before Zamperini’s dead the book had sold 4 million copies.

The evaluation of the readers is second to none. There isn’t other top book who scored an amazing 4.8 average stars in Amazon (from almost 20k reviews. Around 85% of reviewers gave 5-stars).

With such a great print showing the movie producers had some high expectations to match. Universal Pictures smelled the big hit and purchased the rights in January 2011, just two months after the biography release.

The co-producer Angelina Jolie was surprisingly selected as director. It was just the second movie for the top acting star in such a role. The first one, In the Land of Blood and Honey was a huge box-office disappointment for director Angelina Jolie. The story about Sarajevo’s war gathered modest $300 000 with $13 mil. budget.

The 25-year old pretty unknown British actor Jack O’Connell was booked to play Louis Zamperini. The legendary Coen brothers joined Unbroken movie’s crew to edit and polish the final script. Before them the plot was adapted to movie by two other scriptwriters – Richard Lagravenese and Wiliam Nicholson. Many fact differences between the book and the motion picture have been found. 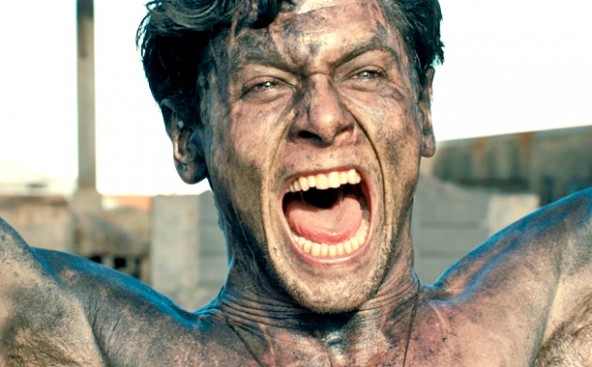 The fans of the book jumped with great joy in theaters on December 25 2014. Six weeks after the premiere the movie grossed almost $150 mil. in revenues compared to $65 mil. budget. Champagne for producers.

The critical reviews of the movie weren’t as strong as expected. Rotten Tomatoes’ rating is 50%, while IMDB is giving pretty solid 7.2/10.

← CHARLIE N. HOLMBERG: EVERY GREAT WRITER HAS A STACK OF REJECTION LETTERS
STEPHANEE KILLEN: I AM A WOMAN WHO TALKS TO THE MOON →