CHARLIE N. HOLMBERG: EVERY GREAT WRITER HAS A STACK OF REJECTION LETTERS

Charlie N. Holmberg’s Paper Magician Series established as a top story in fantasy genre. The first part, The Paper Magician, was released in September. The sequel, The Glass Magician, followed two months later. The third part, The Master Magician, is set for official release in June, but is currently available for pre-order.
We’ve got a chance to speak with Charlie about her novels. It’s a dream for every author to make such a debut with so many positive feedbacks by the readers. 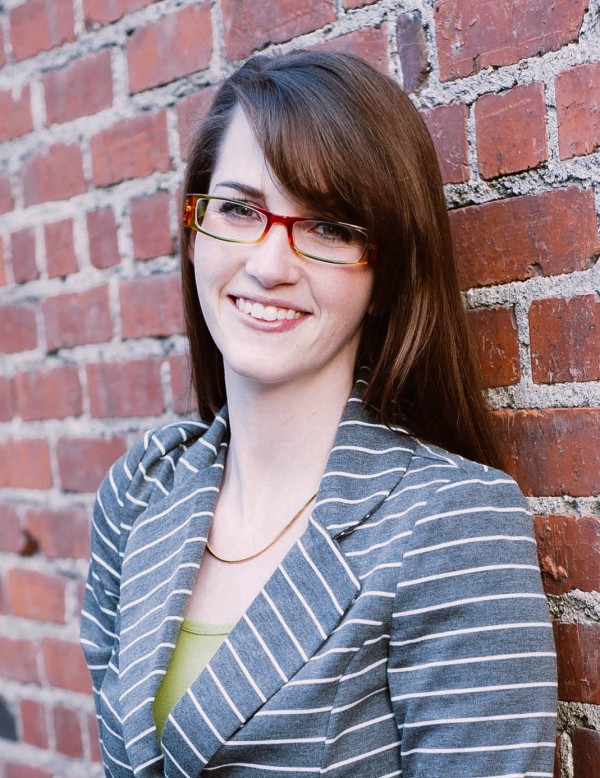 – Charlie, The second book of The Paper Magician series, The Glass Magician, was released in November. What the readers will find in the sequel?
– The sequel is a continuation of Ceony and Emery’s story, albeit in a less abstract setting. The Glass Magician is a little more adventurous and less whimsical. There are new characters, new bad guys, and Ceony has to deal with a certain confession she made at the end of book one. 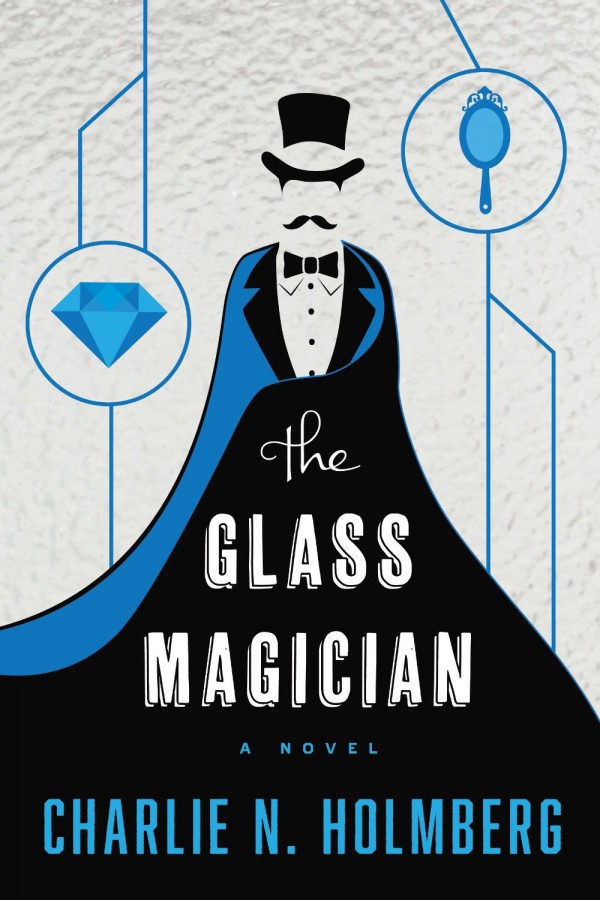 – How did you decide to write the story of The Paper Magician?
– Hmmm… I always thought it would be cool to have origami-based magic. I pocketed the idea, thinking it could be part of a larger magic system and that the character using it would be a side character. Later I decided to make him the main character (more or less) and The Paper Magician came to fruition.
– What was the biggest challenge during the write up process of the sequel?
– Honestly? Story length. The first draft of The Glass Magician was way too short. The story was too thin. I had to go back and reevaluate the plot.
– Tell us something more about your main character Ceony Twill? Is she close to someone from your real life?
– Ha, no. Ceony is entirely fictional, not based on anyone I know. I wanted a protagonist who was go-getter but flawed, someone with personality who would be more than a narrator. I also needed her to be smart, given the amount of time she has to prepare for conflict in the story. Thus the photographic memory. (I also had not yet written a story with a ginger as the main character, so that happened.) 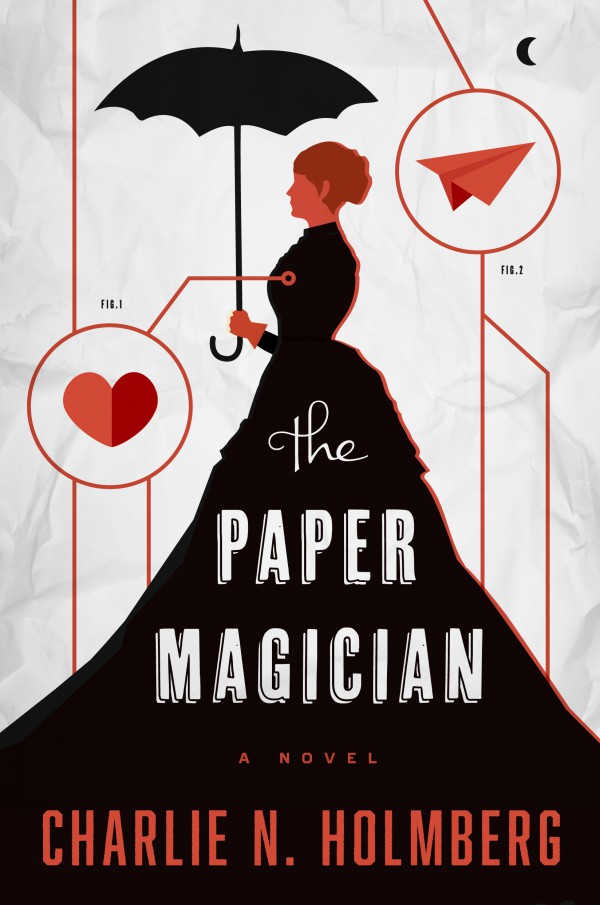 – How much time did you need to finish the story and to publish it?
– The Paper Magician was special in that I finished the first draft in a month. I did my revisions for it, and I was very fortunate to have 47North buy it and publish it quickly. From the time I first put pen to paper, I think it took about a year and a half for the book to be published.
– The Paper Magician was your ninth novel. Would you share something about previous eight?
– Ninth novel written, first one published. Books one through five are all epic fantasies that will never see the light of day, ha! Book six is actually going through editing right now and will release from 47North this August. It’s called Followed by Frost, and I actually like it more than The Paper Magician. I have an eastern-based romantic fantasy in there that also won’t see the light of day, and a dystopian that might.
– Who are you?
– I am Charlie Holmberg. I frequently go by Chuck. I’m a Trekkie, a mom, LDS, and I really like puppies and glasses.
– What are your writing habits?
– I’d like to think I have good writing habits. I go crazy if I don’t get things done right away, so procrastination isn’t usually a problem for me. Trying to write with an 11-month-old is, however. 😉 I try to get as much done as I can when she sleeps. I’m a big outliner, too. Not smart enough to discovery-write anything!
– Are you satisfied by the sales of the book?
– Yep. I’ve been surprised by them. Honestly, 47North is the best publisher I could have had for my debut. They’ve been really good to me.
– What are you doing to promote your book by the best possible way?
– Most of my book promotion is done by my publisher, but I try to be as active on social media as I can. I keep up a website and a blog, and I personally reply to every email I get from readers. I’ll be hosting a contest soon for the book, hopefully to be announced by the end of the month.
– The New Year delivered some great news to you as your novel Followed by Frost was sold to 47North publishing house. When the book will be released and please share some insight around the story?
– Yes! Followed by Frost will be out before summer’s end. It fits in about the same YA-crossover genre as The Paper Magician, but it’s heavier on the fantasy (it’s other-world). It’s about a selfish girl who’s cursed to be as cold as her heart. She’s thrown out of her village and left to wander with only Death as her companion, and he’s not the most companionable sort. She soon finds hopes in the deserts south of her country… but it may not be enough to break the curse.
– The third book of The Paper Magician series will be released in June. Give us some clue about the next adventures of Ceony Twill? 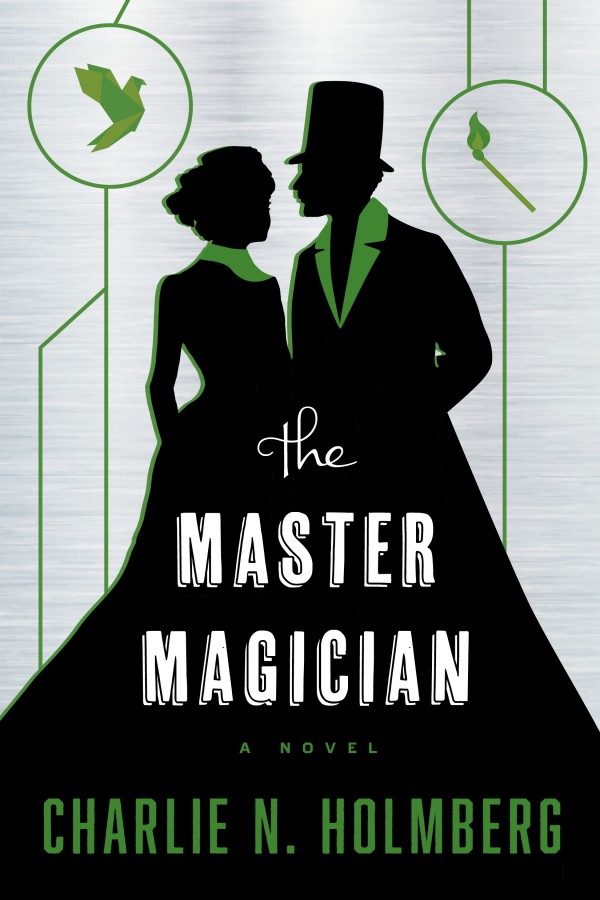 – The third book takes place nearly two years after The Paper Magician. Ceony is preparing to take her magician’s test, but she’ll be testing from someone who isn’t fond of her (and who hates Emery), and all the while a villain from her past is making things increasingly difficult. That, and she’s fully utilizing the secret she unveiled from book two.
– You’ve got a solid experience in receiving publishing letter rejections. How tough is to handle the first couple of them and why you don’t quit sending more and more until you hit your chance?
– The first couple are easy! It’s the last ones that hurt the most—the ones you get when you’ve been submitting for years and have gotten really confident with your work.
Honestly, every great writer has a stack of rejection letters. I figure I couldn’t become a great writer until I had a stack, too. That mentality helped me a lot.
– What is the story of you and your agent Marlene Stringer? Who found who and how important is for an author to have an agent behind or in front of him?
– I found Marlene through the standard Google search for agents. I cold-queried her, and things took off. I signed with her less than two weeks after sending her the query for The Paper Magician, and she’d been a great agent to have.
I personally am very pro traditional publishing, so I’m grateful to have an agent. She does all the hard stuff for me. She knows a lot more about the business of publishing than I do!
– If you may ask yourself one question in the interview what it will be? (Don’t forget to answer)
– Oh dear, I’ve had a question like this before I didn’t know how to answer it then, either. Um… how about this: What are my next goals as a writer? Answer: Besides publishing lots of books, my next goal is to make the New York Times Bestseller list. That would be fantastic. After that, I’m setting my sights for a Hugo award! 😉