← VIVECA STEN: I HAVE PROMISED TO WRITE AT LEAST TEN SANDHAMN MURDER BOOKS
CARINA WILDER: I LET OUT A YELP WHEN I SAW MY NAME IN NY TIMES BESTSELLING LIST →

In the recent years children’s books aren’t so popular among the movie producers of animations. After putting on the big screen some of the all time best classics, the industry decided to bet on scripts, that are specially created to become a film. Well, we’ve got one nice exception.

Adam Rex, an author of children’s books, released in 2007 The True Meaning of Smekday. The novel was picked up as an interesting one by NY Times and quickly became a fast launching title. Who-will-save-the-earth-from-aliens plot was quite successful, and gave a very nice readers’ feedback, which is currently averaging 4.5 Amazon stars from 120 plus reviews. 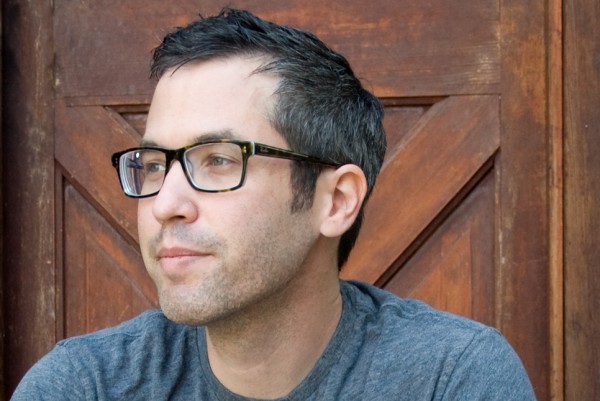 Still to our days The True Meaning of Smekday is the most successful novel of Adam Rex, who was happy by the reviews and sales. This was the reason for his decision to write a sequel. The second part was named Smek for President, and was released in February 2015. The fans of Captain Smek’s stories got a chance to learn more about the book characters with a special dedicated web page.

In 2008 the giant in animated films DreamWorks showed that the sense of a hit is very important in Hollywood. They optioned the movie rights, but were very slow in construction of the project. The release took a total of seven years after the initial interest. The original premiere has been set for November 2014, but took place 5 months later. A lot of changes were made during the production. One of them is the title of the movie that originally has been decided to be Happy Smekday!, but finally was set as Home.

Tim Jonhson was selected as a director and he did a fine job using his experience from Antz and Sinbad. Jim Parsons, Rihanna, Steve Martin and Jennifer Lopez made into the impressive voice cast. The veteran scriptwriters Tom J. Astle (Epic, Get Smart) and Matt Ember (Step by Step, Epic, Get Smart) were called to make the adaptation.

If you find something similar between the famous Barbados singer and the title of the film then you hit the bull’s eye. Rihanna released a complete soundtrack earlier this year. The album’s name was Home. A total of 8 tracks were produced. So far the album reached Top 5 in UK and USA charts for new releases.

The movie was released in March. With $387 million box office ($135 million production costs) so far it’s one of the most successful animations in the history. The viewers’ reception was nice enough averaging 6,7/10 at IMDB. Adam Rex must be proud of it! Let’s see if he will get another option for the sequel.

BOOK TO MOVIE ADAPTATION: THE LONGEST RIDE
The Water Diviner
The Hunger Games
Divergent Trilogy
Gone Girl
American Sniper
The Imitation Game
The Theory of Everything
Unbroken
Fifty Shades of Gray
The Gunman

← VIVECA STEN: I HAVE PROMISED TO WRITE AT LEAST TEN SANDHAMN MURDER BOOKS
CARINA WILDER: I LET OUT A YELP WHEN I SAW MY NAME IN NY TIMES BESTSELLING LIST →