← CHARLIE WADE: THE PUBLISHERS ARE SETTING THE PRICE TOO HIGH FOR E-BOOKS
MAGNUS VON BLACK: I INTEND TO BE A PASSIONATE AUTHOR UNTIL I DO MEET MY ULTIMATE END →

ROBERT DUGONI: I HAD NO IDEA MY SISTER’S GRAVE WOULD HIT #1

Robert Dugoni’s next release My Sister’s Grave is staying as Amazon bestselling book #1 for the last few weeks. The official premier of the novel will be on November 1. One of the most popular author on the planet will be our guest for today’s interview. He found time from his busy schedule around the release for a very special Q&A for our blog. 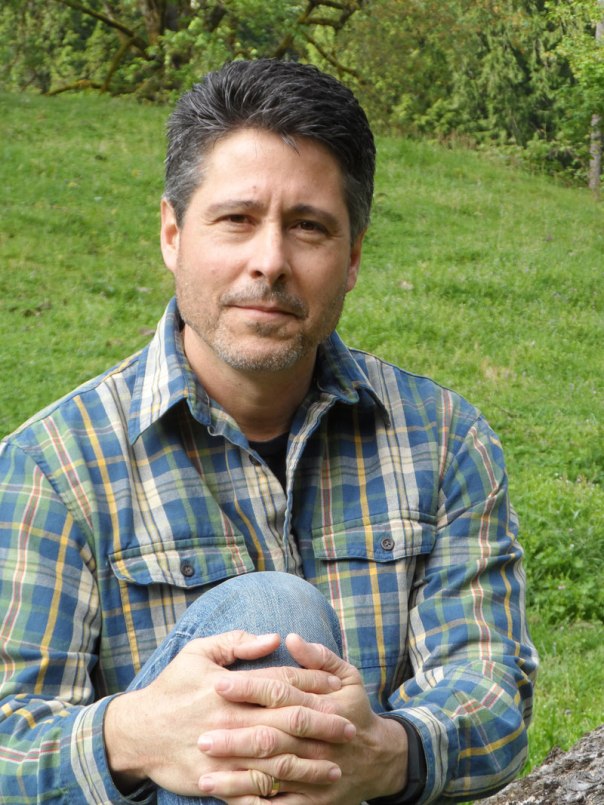 – My Sister’s Grave will be released on November 1. What is so special about your next novel that the readers love it so much and you reach #1 in Amazon (av. 4.5 stars from almost 700 reviews!)?
– They seem to have fallen for my protagonist Tracy Crosswhite and her relationship with her younger sister, Sarah. What I wanted when I wrote the novel was for the reader to feel the haunting sense of loss when a loved one is taken too early in life. In order to do that, I had to establish Tracy and Sarah’s relationship as young sisters and as young women so they could experience the pain Tracy feels when Sarah disappears and understand why Tracy is so determined to find out what actually happened to Sarah. 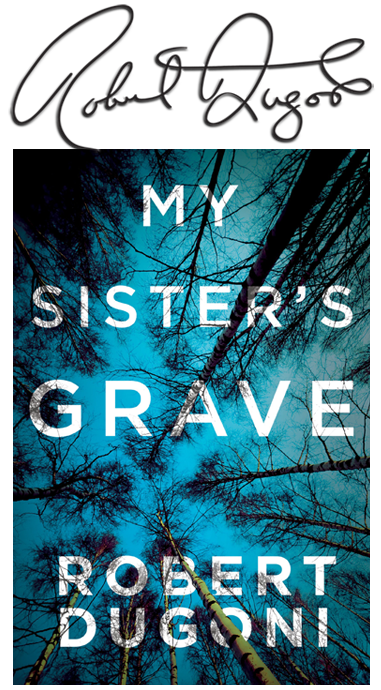 Take a look at Robert Dugoni’s books:
My Sister’s Grave
The Conviction: A Novel
Bodily Harm: A Novel
Murder One: David Sloane, Book 4
The Jury Master
Damage Control
Wrongful Death: A Novel
The Cyanide Canary
The Academy: A Short Story

← CHARLIE WADE: THE PUBLISHERS ARE SETTING THE PRICE TOO HIGH FOR E-BOOKS
MAGNUS VON BLACK: I INTEND TO BE A PASSIONATE AUTHOR UNTIL I DO MEET MY ULTIMATE END →