← CAMILLE NOE PAGÁN: THE STORYLINE OF LIFE CAME DURING A WALK IN SANTA MONICA
KIM LINWOOD: BOSSY IS HUMOROUS AND SPICY →

ROBERT DUGONI: IN THE CLEARING (PART III OF TRACY CROSSWHITE SERIES) WILL BE OUT IN MAY

The second part of Tracy Crosswhite series by Robert Dugoni was released on September 15. Her Final Breath is the next title that is fated with the success of the opening story My Sister’s Grave (4.4 Amazon stars from 8000 plus reviews). Land of Books is happy to be friend of the famous American author, and to introduce some interesting notes by him regarding the new novel and his future plans. 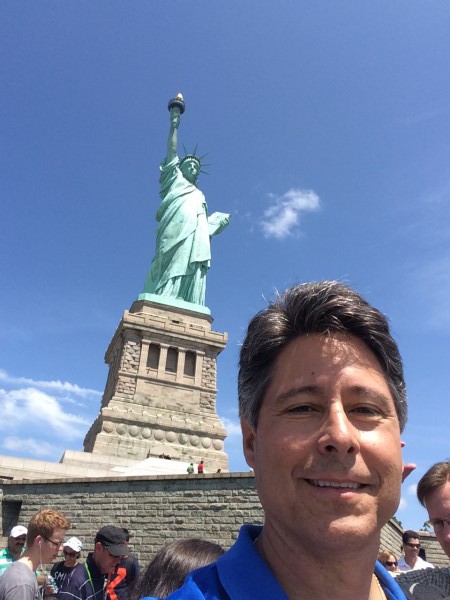 – Robert, welcome back at Land of Books, Tracy Crosswhite returns in Her Final Breath. How the adventures of the homicide detective continue?
– Tracy is back in Seattle after the retrial of her sister’s murderer and the resulting consequences. Shortly before she left for Cedar Grove she and her partner, Kinsington Rowe, were called to a cheap motel in North Seattle and found a woman tied up and deceased. Tracy is back working and gets called to another motel and they find a woman killed in the same manner, indicating, possibly, a serial killer. 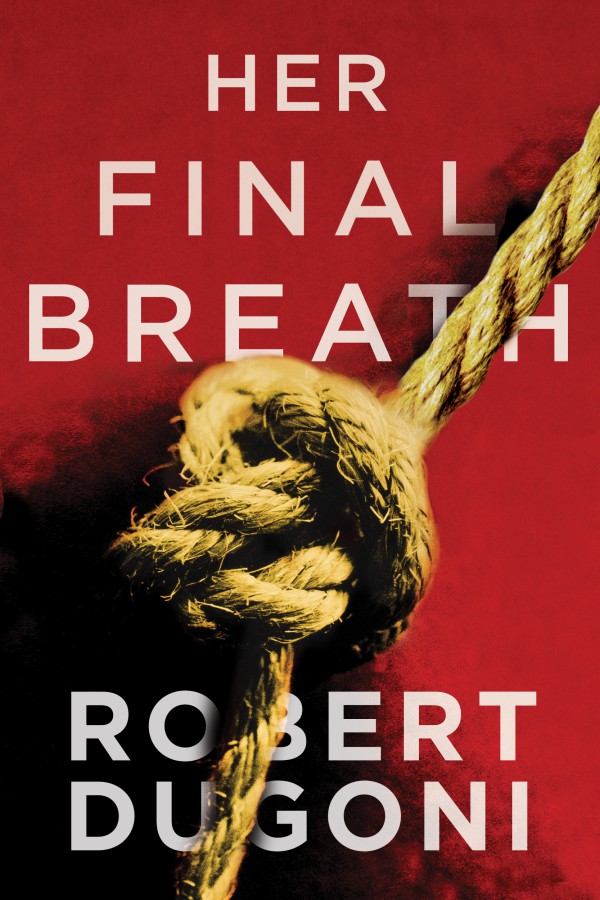 – What kind of personal changes Tracy sustained between My Sister’s Grave and Her Final Breath?
– Tracy carries a lot of emotional baggage because of what happened to her sister and her family. Tracy hoped going back to Cedar Grove would provide her closure, but she realizes that closure is elusive. She has returned with her relationship to Dan intact, however, and readers like the fact that Tracy seems to be developing a personal life.
– In August you published a short story with her – Third Watch. Would you tell us more about it?
– My readers have really taken to Tracy and have many questions about the years between when Tracy left Cedar Grove and when she became a homicide detective 20 years later. The short stories, The Academy and Third Watch fill in those years briefly and also explain Tracy’s negative relationship with Johnny Nolasco. Third Watch is Tracy’s years on patrol and explains how she became a detective.
– With 8000 Amazon reviews, great critical response and flawless feedback My Sister’s Grave became a huge hit. What was the effect of such a success over you as a person and author?
– It didn’t change me as a person. I enjoy writing and I’m thrilled readers have taken to my novels. But day to day, I continue to go about my business of writing, which I love. As an author, I’m a lot busier. I’m writing more and doing a lot more events. My Sister’s Grave became the #1 download in Germany and is being released in Italian, French and Spanish later this year, in addition to about 10 other countries, so I get a lot more international mail as well. I get invited to a lot of events and I’m asked to help out other authors reading their books etcetera. Her Final Breath came out September. In the Clearing will be out in May, and then a stand alone legal thriller, The 7th Canon will be out in December 2016.
– The third part of Tracy Crosswhite series is set for publishing in May 2016. What the readers may expect from it?
– Tracy gets dragged back to another small town to try to solve the mysterious death of a Native American girl 40 years earlier. Tracy is asked by her colleague, Jenny Almond, who I introduced in The Academy. I’m really proud of the book and hope readers like it as much as they’ve liked My Sister’s Grave and Her Final Breath.
– Do you have plans for some other single novels or to continue with something from David Sloane’s series?
– New stand alone legal thriller in December 2016 will introduce Peter Donley to readers. He’s a young attorney working for an uncle with an eclectic practice and gets drawn into a very profile murder. The accused is a Catholic Priest and the book involves, police, politicians and the seedy underside of San Francisco back in the 1980s. The 7th Canon
.– What is your most memorable moment or experience during your book tours?
– There’s actually been many of them so I’ll choose the most recent. I just did a panel with two homicide detectives at The Tin Room Theater in Burien, Washington to a standing room only crowd. They were incredibly enthusiastic about Her Final Breath and it was a great night.

← CAMILLE NOE PAGÁN: THE STORYLINE OF LIFE CAME DURING A WALK IN SANTA MONICA
KIM LINWOOD: BOSSY IS HUMOROUS AND SPICY →