← ROBERT DUGONI: IN THE CLEARING (PART III OF TRACY CROSSWHITE SERIES) WILL BE OUT IN MAY
MATTHEW SALESSES: THE HUNDRED-YEAR-FLOOD TOOK 11 YEARS →

Kim Linwood’s second book Bossy was released at the end of September. The novel quickly jumped into Kindle Amazon’s Top 50 and stayed there for a third week in a row. The readers are loving the story and are giving pretty high valuation of average 4.8 Amazon stars from almost 200 reviews.
It’s a real pleasure to welcome the romance author Kim Linwood at Land of Books. 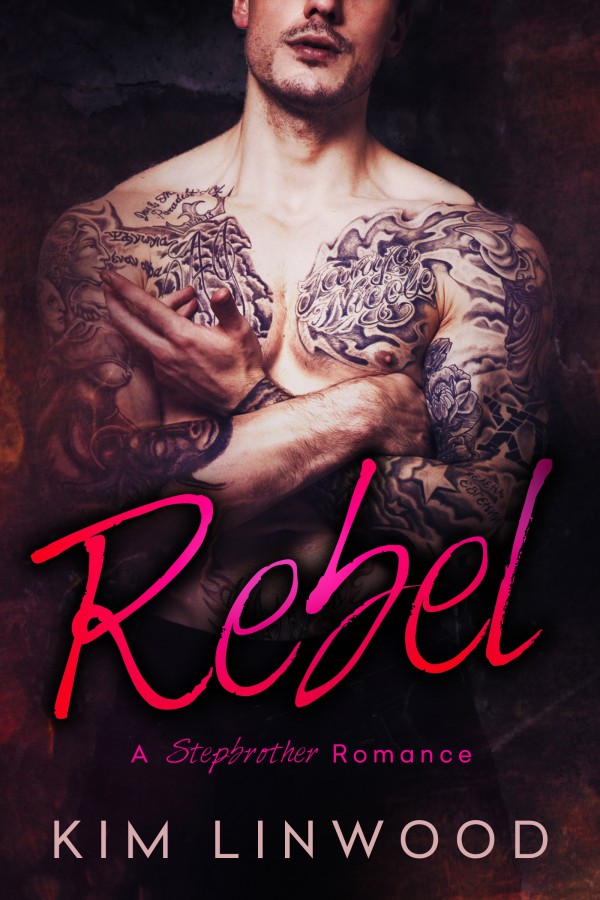 – Kim, what is your book Bossy about?
– It is a steamy romance of the bad boy variety. Claire is a recent college graduate, starting a summer job before grad school at her stepfather-to-be’s law firm. Declan is her stepbrother-to-be, who is set to be her mentor and boss for the summer. They find themselves in a love/hate relationship while forced to work together, and it turns into a little office war that escalates until everything blows up. The tone of the book is both humorous and spicy, and it seems to have gone over well, judging by our reviews. 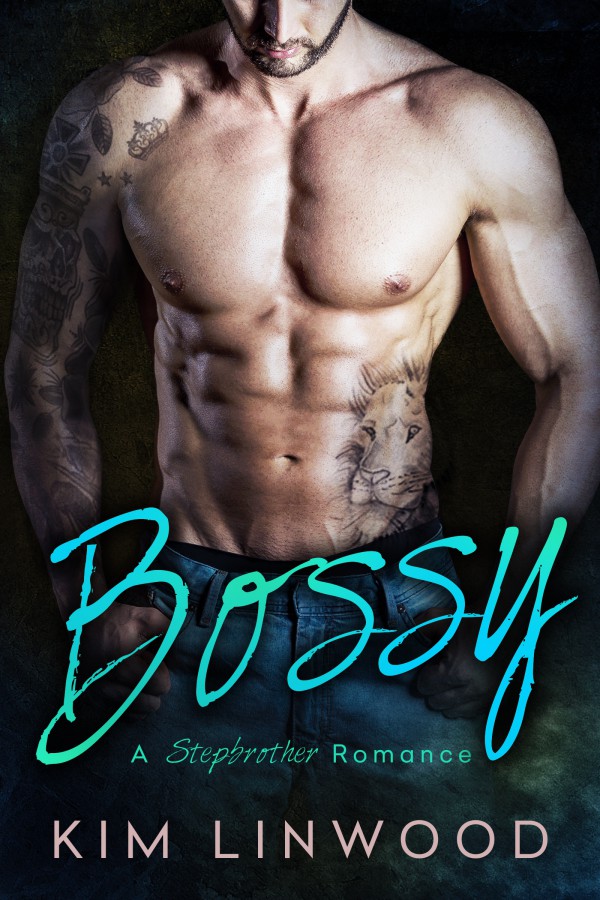 – How did you decide to write the story?
– I’d just finished Rebel, and needed a new idea. I’m not sure where it came from, but I decided I wanted to do a book based in a law firm. The idea of a hot shot suited lawyer by day and tattoed bad boy by night struck me as really sexy, so I decided I wanted to write it. Turned out it was really fun to write, and I think that made for a really fun story as well.
– What was the biggest challenge during the write up process?
– We spent the summer on vacation, visiting both my mother and my in-laws, which effectively cut my writing time down to half days, if that. It made for a lot of long evenings after everyone was in bed, so I’d have quiet time to get my writing done.
– Tell us something more about your main character? Is she close to someone from your real life?
– Claire’s a good girl, with a pretty idealistic view of her future. Her father was screwed by a major corporation when she was younger, which led to dire consequences, and since then, she’s been working to become a defender of people like him. It makes her in almost direct opposition to Declan, who’s pretty much in it for the money, and because his father owns the company. They both have a pretty steep learning curve ahead of them.
– How much time did you need to finish the story and to publish it?
– From conception to release was around four months.
– Did you expect the success of your debut book Rebel?
– Well, I’d done my research, so I had high hopes. Rebel and Bossy are very targeted books, aiming at what is popular in the book market. It doesn’t mean that I didn’t really enjoy writing them, but I’ve tried to pick a genre that both sells well and that is fun for me to write. That said, its success far surpassed my wildest expectations.
– Who are you?
– I always find these questions hard, since I don’t think I’m all that interesting. I spend most of my time at home, writing when I can and taking care of my family when I can’t. Sometimes, if we can get a kidsitter, I go to a concert, especially if it’s a punk band I like coming through.
– What are your writing habits?
– It goes in spurts. When I have a clear idea and outline, I will write as many hours a day as I can manage. That usually means anywhere from 1000 to maybe 5000 words a day. I’ve managed more on some really inspired days, but usually it’s somewhere in between. I work in the mornings while the kids are at school, and then again after they’re in bed.
– Are you satisfied by the sales of your books?
– Absolutely! Every day, I wake up amazed that people out there are reading my words and enjoying them. That makes me smile every time, as well as add to the stress of trying to make the next book just as enjoyable. Would I like to do better? Of course. I think everyone would, but I’ve now had two novels reach the top 25 on Amazon, and I would sound ridiculous if I were to complain about that. 🙂
– What are you doing to promote your book by the best possible way?
– I use all promotional opportunities that I can. I think the readers are one of the best promotional tools we authors have, since they’re the ones who share our books with others, post about them on Facebook and tweet about them on Twitter. However, there are also other promotional opportunities like the many book newsletters out there, my own newsletter (which you can sign up for at http://kimlinwood.com/newsletter), advertisements and review sites.
– When we will see your next novel and would you unveil something more about it?
– My goal is to have the next novel out before Christmas. I’m about 15-20% into writing it, and I’m really excited about it. I aim to make it fun and quirky, like Bossy and Rebel, so hopefully readers will still like that in a couple of months. 😉 It will all play out on a small island resort in the Caribbean, featuring a sassy heroine with a plan of revenge, an over the top reality show and a billionaire ex-stepbrother who likes to be in control.
– How you decide to concentrate your writing on romance genre?
– I think romance is such a wonderful genre of literature. It’s deeply focus on personal interactions and strong characters, and within the romance scope you find just about every other genre out there, from science fiction and fantasy, to thriller, to horror, to sweet mysteries, and so on. It’s a very vibrant and exciting genre to write in, and it was an easy decision to make when I decided to try to take my writing beyond the hobby stage and try to make it something I can make a living from.

Take a look at her books
Bossy
Rebel

← ROBERT DUGONI: IN THE CLEARING (PART III OF TRACY CROSSWHITE SERIES) WILL BE OUT IN MAY
MATTHEW SALESSES: THE HUNDRED-YEAR-FLOOD TOOK 11 YEARS →