GARY HAYNES: I HAVE SEEN THE WORST IN HUMAN BEHAVIOUR

Gary Haynes is a practicing lawyer who published his first novel State of Honour last year. The book won very fast a nice number supporters among political thrillers fans. We’ve got a chance to discus the story with the writer in our next interview.

– What is your book State of Honour about?
– The book is a political action thriller. The protagonist, Tom Dupree, is a special agent in the US Bureau of Diplomatic Security and head of the Secretary of State’s – Linda Carlyle – protective detail. On Tom’s watch, she is kidnapped in an explosive attack in Islamabad, Pakistan, and he has three days to find her. Her abductors have made unrealistic demands of Washington and threatened to kill her if those demands are not met within the timeframe.
END_OF_DOCUMENT_TOKEN_TO_BE_REPLACED

Dawn Marie Hamilton is master of tales. Her last novel Just in Time for a Highland Christmas was published few weeks ago. The feedback is very good (av. 4,7 stars from 6 reviews). Our guest is giving very nice insight on the book in the next interview. Enjoy! 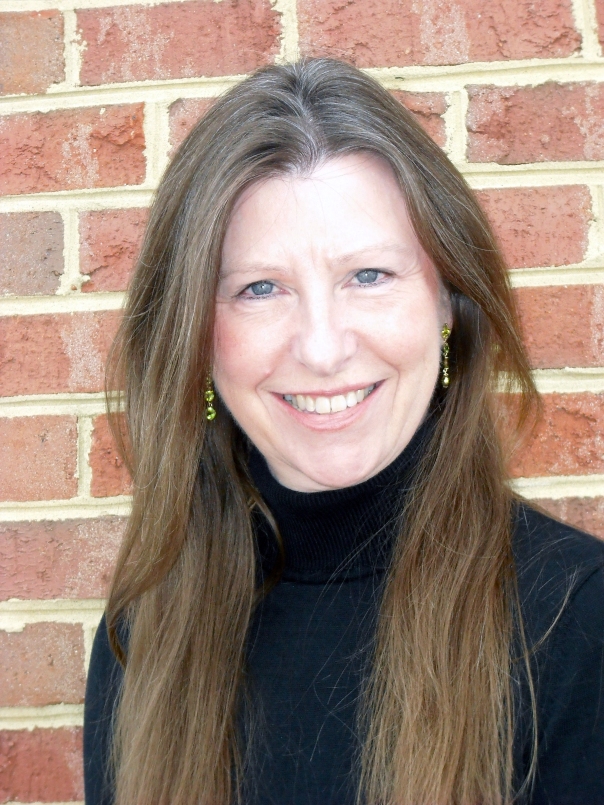 Conceiving Evil is the last book of Jenna Fox. She already made a lot of fans with her books. Adding to that our guest is an avid reader and reviewer.
Now we’ve got a chance to present the next feature author in the following interview.

– What is your latest book Conceiving Evil about?
– It is about a woman who has hit rock bottom financially after the death of her mother. She is saved by a very powerful man who makes all of her problems disappear as long as she gives him power over her body. The man is not who he seems.
Conceiving Evil isn’t a traditional, feel good romance. It’s very dark with a touch of horror.
END_OF_DOCUMENT_TOKEN_TO_BE_REPLACED

J.H. Sked is a fantasy author with several books already published. Her last novel Blood Moon Dance is the second part of her best recognized series Tales from the Crescent. We’ve got a chance to speak with our next featured guest about the books, next shortcoming releases and London, the city where she lives.

– Janet, what is your last novella Blood Moon Dance about?
– It’s a new take on the Red Riding Hood story, set in the world of the Crescent from WolfSong. In this world, the wolves are amongst the victims, and it’s up to Amber and Jadah to catch a serial killer.
END_OF_DOCUMENT_TOKEN_TO_BE_REPLACED

ERIK AMMON: I AM A MILLION DIFFERENT THINGS

Erik Ammon released earlier this year his book The Rabbit Who Wished He Could Fly. The readers loved the story and gave it an average 4.8 stars from 18 Amazon’s reviews. Our next featured author describes himself as father, teacher, runner and writer. Do you want to know more about him and his works?

– What is your next book The Rabbit Who Wished He Could Fly about?
– The Rabbit Who Wished He Could Fly is the story of Kona, a rabbit, and his bird friends, Bella and Morgan. Kona is often left behind by Bella and Morgan since he has more ground to cover than his friends. Because of this, he feels left out and often wishes that he could fly like his friends. As it turns out, their flying gets them into a bit of trouble and it’s up to Kona to use his rabbit skills to save the day. It’s really a story about being happy with who you are, and also helping your friends when they are in need.
END_OF_DOCUMENT_TOKEN_TO_BE_REPLACED

Tags: author, books, Erik Ammon, interview, The Rabbit Who Wished He Could Fly

JOE EVENER: I FOLLOWED MY DREAM OF BECOMING A TEACHER

Every journalist enjoys when he receives interesting answers to his question. I guaranty that! My Q&A with authors are very common, because the main idea is to present the writer and his works. I always add 3-4 questions, which are specially prepared for the individual, who must answer them. Often the answers are short or type of “10 minutes must done job”. This is why my interview introduction is quite compact.
I will not explain why Joe Evener deserved better presentation before you start to read his interview. You will see by yourself. Our theme will be his first book The Heart of Seras: Journey to Seras. The novel was very well received with only five stars reviews in Amazon!

Take a look at his book
The Heart of Seras: Journey to Seras

RAOUL WIENTZEN: I WANTED TO BE A WRITER SINCE EIGHTH GRADE

Three months before the official release of The Assembler of Parts the book received huge positive feedback (av. 4.9 stars from 57 reviews). The Raoul Wientzen’s novel is available now on kindle. Let’s hear more from the author about him and his novel

– What is your book The Assembler of Parts about?
– The main theme of The Assembler of Parts is the central role of forgiveness in completing the full humanity of people. Forgiveness, in fact, is the missing part that everyone needs to have perfect love. And the irony of forgiveness is that it would not be possible were it not for the imperfections in creation, i.e., evil in creation, both moral evil and physical evil. The Hitlers, Pol Pots, mass murderers, the tsunamis, earthquakes, infecting bacteria, malignant cancer cells, all of imperfection in creation, become necessary in order to perfect love through forgiveness.
END_OF_DOCUMENT_TOKEN_TO_BE_REPLACED

SARA F. HATHAWAY: MY BOOK REFLECTS UPON THE IMPORTANCE OF FAMILY

Sara Hathaway’s debut novel Day After Disaster was published in the Summer. The book was received very well with average 4.5 stars from 26 reviews. We’ve got a chance to speak with the author about the story and her next projects. 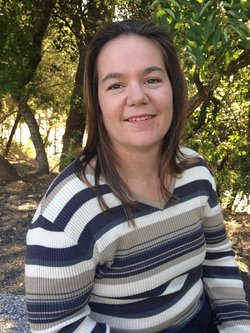 – Sara, What is your book Day After Disaster about?
– Day After Disaster is an apocalyptic, adventure novel, featuring a dynamic young woman, mother and wife, Erika, who is thrust into a world turned upside down by a series of natural disasters. Finding herself alone in a city mutilated by this disastrous situation, she must save herself. Once free of the city confines, she desperately tries to navigate through the foothills of the Sierra Nevada Mountains to get back home to her family. Not knowing if they are alive or dead she must call on all of her survival instincts to plot a course through this broken environment.
END_OF_DOCUMENT_TOKEN_TO_BE_REPLACED

FRANCIS YAMOAH: MY BIGGEST CHALLENGE IS THE LACK OF PATIENCE

Franicis Yamoah is our next guest. His first novelette A Good Day was published at the beginning of the year. It’s always interesting to hear from young authors what is their opinion on the writing in general. Are you ready for our next Q&A? 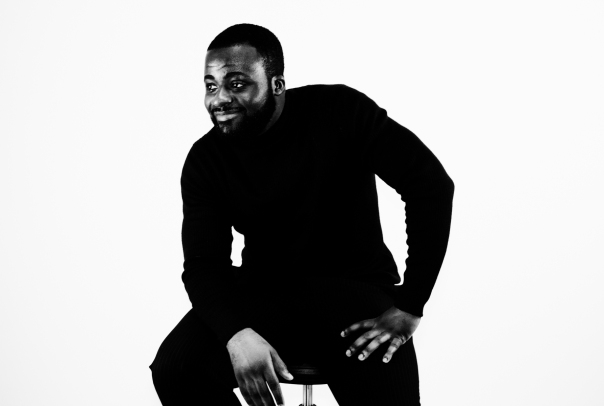 – Francis, What is your book A Good Day about?
– A Good Day is about London Metropolitan Police detective who moves to a small town called Kennet in order to take care of her ill mother. On her first day at Kennet Police Department she sets down the path of investigating a car crash which is believed to be nothing but an accident.
END_OF_DOCUMENT_TOKEN_TO_BE_REPLACED

FC ETIER: MY THIRD NOVEL “A YEAR WITHOUT KILLING” IS COMING IN 2015

FC Etier had published two novels. The last one is The Presidents Club. Few years ago he began freelance writing on music and book reviews. Our next guest is a very good photographer. Let’s hear from him more about his books.

– What is your last book The Presidents Club about?
– John Hixon, a retired FBI agent, is hired by Julian Thibaut, a wealthy businessman to protect seven of his friends in Marietta, GA, near Atlanta. This group of men shares afternoon drinks, dominoes, and conversation every week day at the Louisville Tavern. They also share another common bond, they all have first names that match first names of former United States Presidents. Hixon and these old men work together to solve a murder.
END_OF_DOCUMENT_TOKEN_TO_BE_REPLACED