← MICHAEL KROFT: I ENJOY SHORT STORIES FOR THEIR QUICKNESS AND SIMPLICITY
FRANCIS YAMOAH: MY BIGGEST CHALLENGE IS THE LACK OF PATIENCE →

FC ETIER: MY THIRD NOVEL “A YEAR WITHOUT KILLING” IS COMING IN 2015

FC Etier had published two novels. The last one is The Presidents Club. Few years ago he began freelance writing on music and book reviews. Our next guest is a very good photographer. Let’s hear from him more about his books. 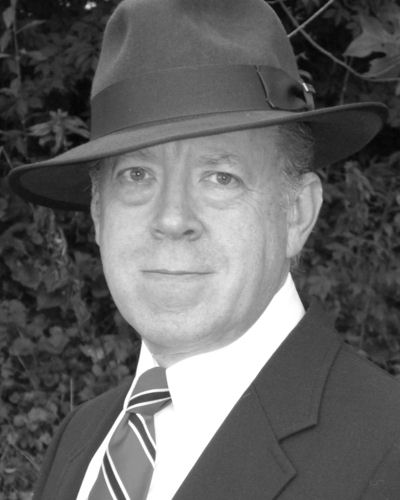 – What is your last book The Presidents Club about?
– John Hixon, a retired FBI agent, is hired by Julian Thibaut, a wealthy businessman to protect seven of his friends in Marietta, GA, near Atlanta. This group of men shares afternoon drinks, dominoes, and conversation every week day at the Louisville Tavern. They also share another common bond, they all have first names that match first names of former United States Presidents. Hixon and these old men work together to solve a murder. 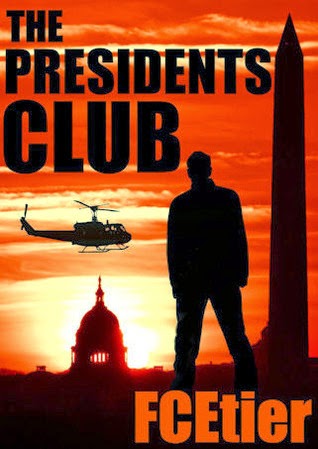 – How did you decide to write the story?
– A scene in my first book featured a conversation in which one of the characters said something that gave me the idea. Authors should always pay attention to their characters.
– What was the biggest challenge during the write up process?
– The Presidents Club made its debut as a serial novel with two chapters a week going live on the publisher’s website, VentureGalleries.com. My challenge was to write several chapters ahead so that there was always a chapter ready to go. Writing is not my full time job, so the challenge was heightened by finding time to write.
– Tell us something more about your main character? Is it close to someone from your real life?
– Yes, John Hixon is an amalgam of four people. Three of which were men I worked with and the fourth, myself. Everything about Hixon in the book is based on fact, and none of the four contained all the elements of the fictitious character. Hixon has become so popular, I wrote a blog about him, HERE.
– How much time did you need to finish the story and to publish it?
– Due to the time available to commit to writing, it took about a year, including writing the last half of the book days before each chapter went live.
– Tell us more about your other novel The Tourist Killer?
– The Tourist Killer was my first novel. The title is a double entendre. The main character is a woman in her sixties who has been a professional assassin for over thirty years. Claudia Barry doesn’t kill tourists, she takes a vacation and becomes a tourist herself before each assignment. She is nearing retirement and as the book ends, her assignor has convinced her to take a twelve month sabbatical rather than retire altogether. My third novel, A Year Without Killing, is the sequel and readers will learn much more about Claudia Barry. 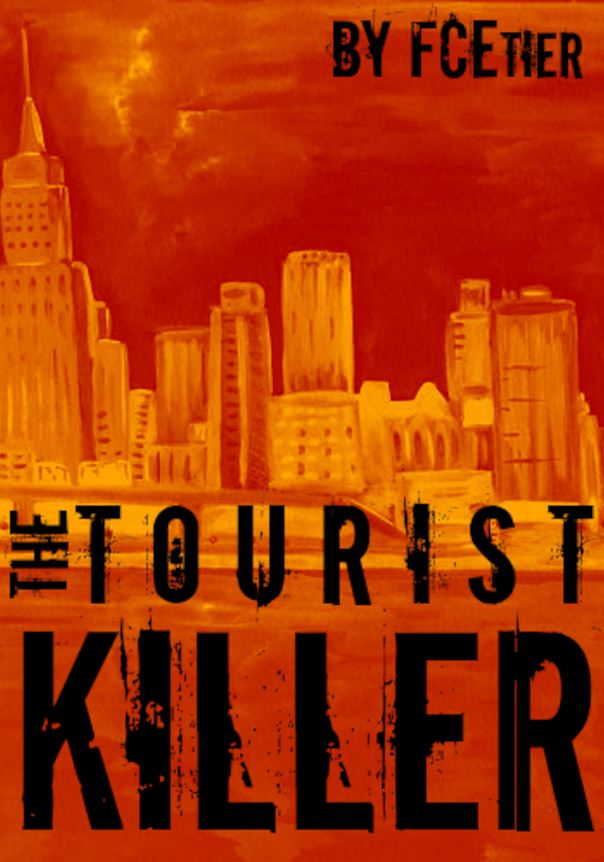 – Who are you?
– I’m a baby boomer, born a few years after World War II. I’m a husband, father, grandfather, pharmacist, photographer, and published author. I retired from officiating high school football after the 2012 season. My wife and I live with four dogs and two cats in the Great Smoky Mountains of western North Carolina, USA.
– What are your writing habits?
– The full time practice of pharmacy pays the bills. My writing happens whenever I can find the time, usually early in the mornings. I enjoy writing at a standing desk in my photography studio. Earlier this year, we purchased a house in a nearby town that will become my writing enclave. I do have a laptop computer so I can write anywhere, anytime. Perhaps one day my book sales will allow me to retire from pharmacy and write full time.
– Are you satisfied by the sales of the book?
– Yes and no. It is pleasing to discover that even one copy sold. My personality is a salesperson whose books are his product. In that sense, I’ll never be pleased with the sales.
– When will you publish your next novel?
– My third novel, A Year Without Killing, is the sequel to The Tourist Killer. It will debut as a two chapter a week serial on the publisher’s website. The e-book and trade paperback will go on sale in 2015, probably in the spring.
– What do you find is the best way to promote your book?
– Consistency and persistence. I’ve used several marketing methods and cannot point to one as being any better than another. Favorable reviews are important as is word of mouth. In order to achieve “top of mind awareness” of any product in the buyers’ attention is to constantly present the product before their eyes.
– Hurricane Katrina influenced your life. Tell us your experience with such a natural disaster?
– My father taught me to be an eternal optimist. Something good will come of any experience if you don’t let it get you down. Before the storm clouds had been completely blown away by prevailing winds, my wife and I had decided that the demographics of the Gulf Coast area, especially our hometown of Baton Rouge, had changed enough that we should leave. We love the mountains of North Carolina and enjoy all four seasons.
– You are award winning photographer. What came first, photography or writing?
– My interest in both began in my childhood and I dabbled with them as an amateur most of my life. In 2007 my financial situation gave me the opportunity to invest in some top of the line professional photography equipment. I began selling my images in Asheville, NC and online. 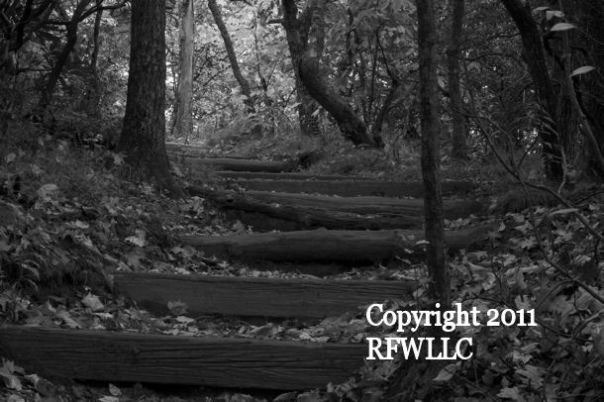 The folks at Venture Galleries saw my photography and featured it on their site. They asked me to blog about the images and they liked my writing so much they said, “If you write a book, we’ll publish it.”
In the summer of 2011 I began work on The Tourist Killer.
– As a book reviewer, your opinion on the most common mistakes that the newbie authors make?
– Spelling, grammar, and punctuation, the basic skills of writing must be flawless. Beyond that, I find it annoying when authors use the passive voice, frequent use of “ing” verbs and “ly” adverbs. Let the characters tell the story with dialog. It’s more revealing for the reader to experience events from the viewpoint of the characters themselves rather than a narrator. Authors for whom English is not their first language should, if they plan to market their work in the States, hire an editor/proofreader from the States who can help fix annoying errors.
– What projects are on the drawing board for you?
– Plans for my fourth novel are under way. Discussions have begun with my advisers, editors, and muse. We have some sketchy ideas for a plot uniting characters from the three previous books. The title will be, Transfer the Dragon, or some close variation thereof. I’ve submitted a short story to a sci-fi magazine and looking forward to their response. I’m also giving thought to experimenting with other genres, perhaps using a pen name for anonymity.

Check out more about FC Etier at his Blog
Twitter
Photos

Take a look at his books:
The Tourist Killer
The Presidents Club

← MICHAEL KROFT: I ENJOY SHORT STORIES FOR THEIR QUICKNESS AND SIMPLICITY
FRANCIS YAMOAH: MY BIGGEST CHALLENGE IS THE LACK OF PATIENCE →