LINDSAY ASHFORD: THE COLOR OF SECRETS IS A STORY OF FORBIDDEN LOVE

Lindsay Ashford’s last book The Color of Secrets was published two weeks ago. The new piece of literature excellence by the author from Wolverhampton received nice praise by the readers. Currently the book is standing strong with average 4.6 Amazon stars from 75 plus reviews. The novel is part of Top 100 Kindle Bestselling list.
It’s time for some chat with our next guest Lindsay Ashford. 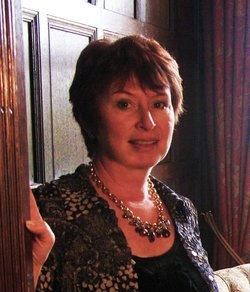 – Lindsay, what the readers will find in your book The Color of Secrets?
– The Color of Secrets is a gritty family saga that spans three generations, beginning with a wartime affair between a black American GI and a white British woman whose husband is missing in action. It’s a story of forbidden love and a daughter’s struggle to find her own identity. 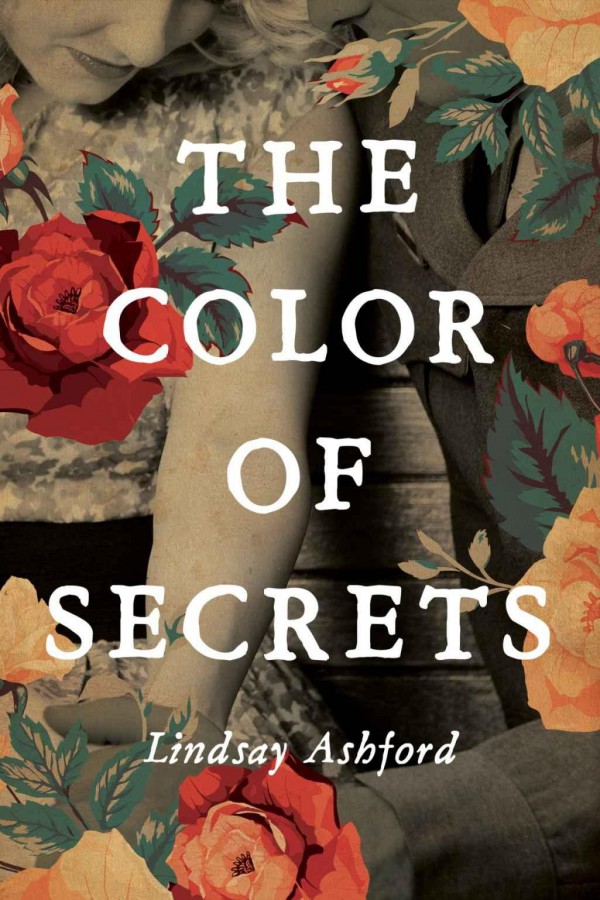 – How did you decide to write the story?
– I came up with the idea after interviewing a number of British people who were born as a result of wartime romances between black GIs and white British women. Many faced prejudice and rejection as children and I found their stories moving and inspiring.
– What was the biggest challenge during the write up process?
– Getting the historical details right and the dialogue to sound authentic.
– Tell us something more about your main characters Eva and Bill? Are they 100% fiction or it’s close to someone from your real life?
– Both characters are fictitious but are inspired by what some of the people I interviewed told me about their parents. The character of Eva is also partly based on my own grandmother, who told me about an affair she had during the war.
– How much time you need to finish the story and to publish it?
– I wrote the story over a period of several years. It sat in a box for ten years after the first draft because I had begun to get recognition as a crime novelist and my publishers weren’t interested in having me write a family saga. About eighteen months ago I got it out and redrafted it, deciding to publish it myself with Amazon’s Kindle Direct programme. I entered it for the Amazon Breakthrough Novel Award last year and although it didn’t win. I got a call shortly afterwards from the senior commissioning editor at Lake Union, an imprint of Amazon, offering me a publishing deal, which was wonderful news!
– Did you expect such a positive feedback by the readers?
– I’m so grateful for all the lovely reviews I’ve received. It’s quite a lonely business being an author so getting feedback is very important. I hoped people would like it but I’m thrilled that so many have taken the time to say how much they enjoyed it.
– The Mysterious Death of Miss Jane Austen is your most popular book. How tough was the research for the story?
– I was lucky enough to spend several years living in the village that was once Jane Austen’s home, in the house that belonged to her brother Edward. It is now a library and study centre, so I had a lot of the information I needed close to hand.
– Who are you?
– I am a mother of four children, I live by the sea in Wales and I enjoy surfing, dancing and walking my Border Terrier dog, Milly. I also help to run a charity shop which raises money for Save The Children.
– What are your writing habits?
– Very bad! I don’t spend enough time writing because there are so many other things I have to do. My ideal is to spend about three hours a day writing, usually early in the morning. I like to get out and about in the afternoons as I’m not a solitary person by nature.
– Are you satisfied by the sales of your books?
– I’m very pleased with the sales of the Color of Secrets so far – in fact I’ve never sold so many copies of a book in such a short space of time. The Mysterious Death of Miss Austen has sold very well too.
– Do you have plans for your next novel and would you unveil some details about it?
– I’m writing my next novel at the moment. I can’t say too much about it, other than that it’s another historical novel – set in the 1920s this time – in the women’s interest genre.
– What are you doing to promote by the best possible way your book?
– I’m very lucky that the brilliant Author Team at Lake Union have done all the marketing for me on the Color of Secrets. I’m not the most technical person and I find social media very time-consuming, so it’s nice to just be able to concentrate on writing rather than having to market the book myself.
– You are the first woman to graduate from Queens’ College in Cambridge in its 550 year history. What was the reaction of Academic society during your studies and when you graduate?
– I found some of the older members of the academic community at my college rather off-putting. I don’t think they had had much experience of women. I remember being invited to their common room after one particular dinner and being offered cigars and snuff, which was quite hilarious!
– How your journalistic experience is helping you for the writing of your books?
– I think that my journalistic training has given me an instinct for a good story. It’s also given me the ability to work to a deadline, which is important too.
– Ask yourself a question (And don’t forget to answer!)
– Who is your favourite author? I couldn’t pick out just one favourite, so I’ll give you three. They are Emily Bronte, Daphne du Maurier and Sarah Waters. I like writers who explores the dark side of human nature.

Posted on April 29, 2015, in Author, Books, Interview and tagged author, book, Lindsay Ashford, The Color of Secrets. Bookmark the permalink. Leave a comment.