← NINA SCHUYLER: THE TRANSLATOR WAS INSPIRED BY DAVID REMNICK’S ARTICLE
LINDSAY ASHFORD: THE COLOR OF SECRETS IS A STORY OF FORBIDDEN LOVE →

FRESHNESS FROM MY BEAUTYFUL COUNTRY

Today’s post will be dedicated to my beautiful country. Bulgaria is amazing place. One of the borders is situated next to Black Sea famous with its very fine sands. The entire country is divided on two parts by huge mountain, called Stara Planina. Archeological sites from Thracian, Greek, Roman and Medieval ages are all around the country. Enough of advertisement. Check it out some of my amateur photos: 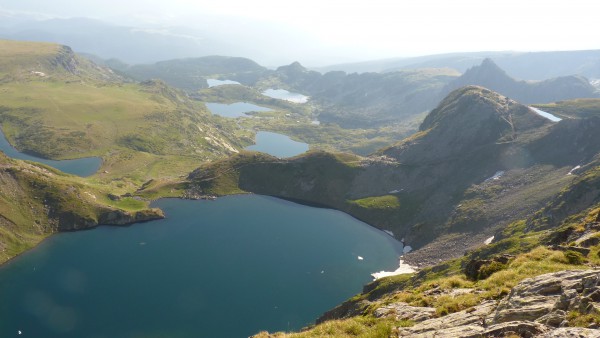 The Seven Lakes of Rila

City of Melnik, famous with its wine 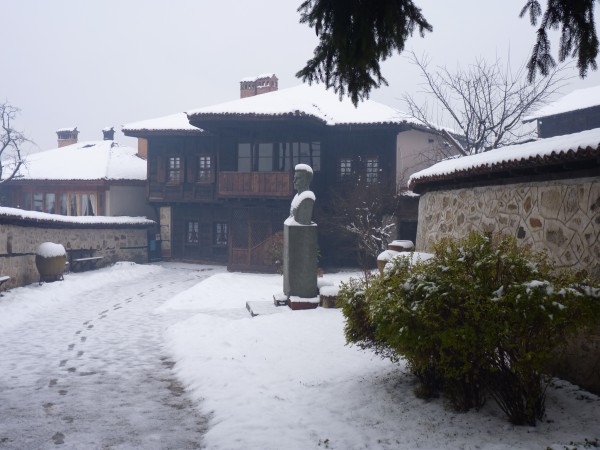 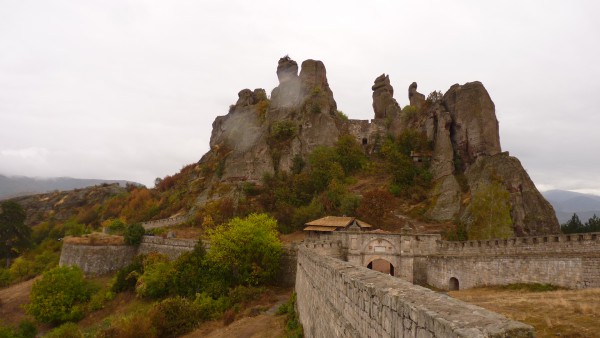 The Bells of Peace in Sofia

Posted on April 28, 2015, in THE WHITE PRISONER and tagged beautyful, Bulgaria. Bookmark the permalink. Leave a comment.

← NINA SCHUYLER: THE TRANSLATOR WAS INSPIRED BY DAVID REMNICK’S ARTICLE
LINDSAY ASHFORD: THE COLOR OF SECRETS IS A STORY OF FORBIDDEN LOVE →