← DONNA AUGUSTINE: PASSION IS THE MOST IMPORTANT THING
KOMAL KANT: I AM BLOWN AWAY BY THE SUCCESS OF BENEATH HIM →

S.S. Lange made her debut in the writing world with Charlotte Hayes series. The first book Long Lost scored a nice impact among the readers. It’s a very rare case when a debuting novel receives full 5 stars average valuation in Amazon. Blood is Thicker is the second part of the series, while the third one Almost Found was released few days ago. Are you ready for our next interview with another promising indie author?

– What is your book Blood is Thicker about?
– Blood is Thicker is the second novel in The Charlotte Hayes Series and picks up a few months after the first one leaves off. Charlotte, the protagonist, is working for her local police department while waiting to hear if the FBI has accepted her to the Special Agent program. She’s also plotting how she can derail her sister’s wedding to a man she is not a fan of while trying to avoid a revenge attack. 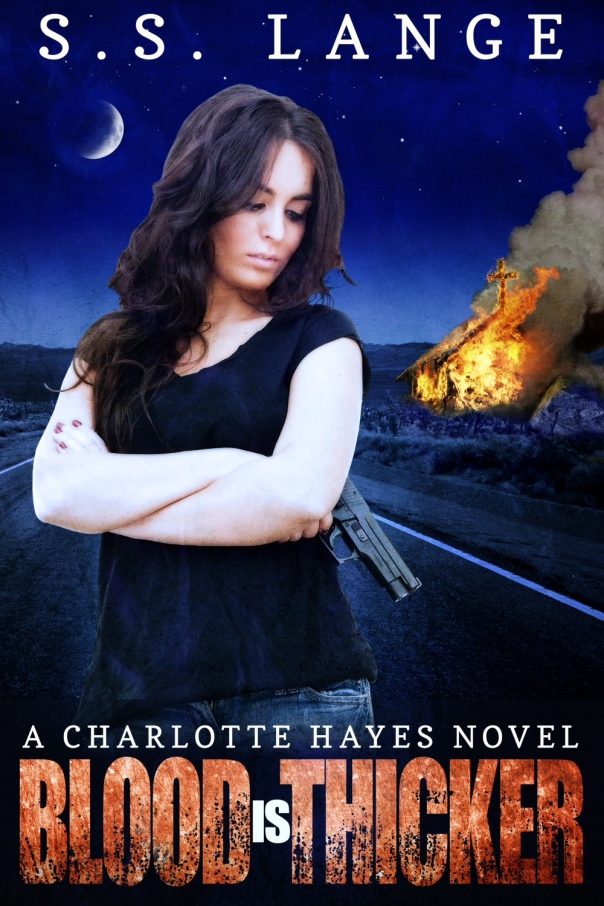 – How did you decide to write the story?
– Even before I finished Long Lost, the first in the series, I knew Charlotte had much more to tell and her story was not complete. She went through a lot in the first book but became a stronger, more confident woman and I wanted Blood is Thicker to build on that.
– What was the biggest challenge during the write up process?
The biggest challenge for me with any of my novels is letting someone else read it. Honestly, Blood is Thicker was easy for me to write, the story propelled itself completely and I felt in the zone for almost the whole book. But despite that, letting the first few people read it is terrifying and I was concerned it came too easy and there was a fatal flaw with it.
– Tell us something more about your main character Charlotte Hayes? Is she
close to someone from your real life?
– Charlotte is a combination of a lot of people I’ve known – both in real life and through television/movies. In the first novel she has some pretty horrible stuff happen to her and the way she deals with it is a big piece of the novel and her personality. She’s stubborn, strong, and swears like a sailor.

– How much time did you need to finish the story and to publish it?
– As I mentioned, this one came shockingly quickly to me. I think I finished writing it in just over a month, and maybe took another month and a half before it was available for purchase.
– Who are you?
– I am a mother and wife who has spent her whole life living in the northeastern United States. I love my family, the outdoors, and the feeling you get when the words write themselves.
– Did you have some other novels or short stories behind you?
– Blood is Thicker is the second in the series, Long Lost being the first. Almost Found is the third in the series and was just released. 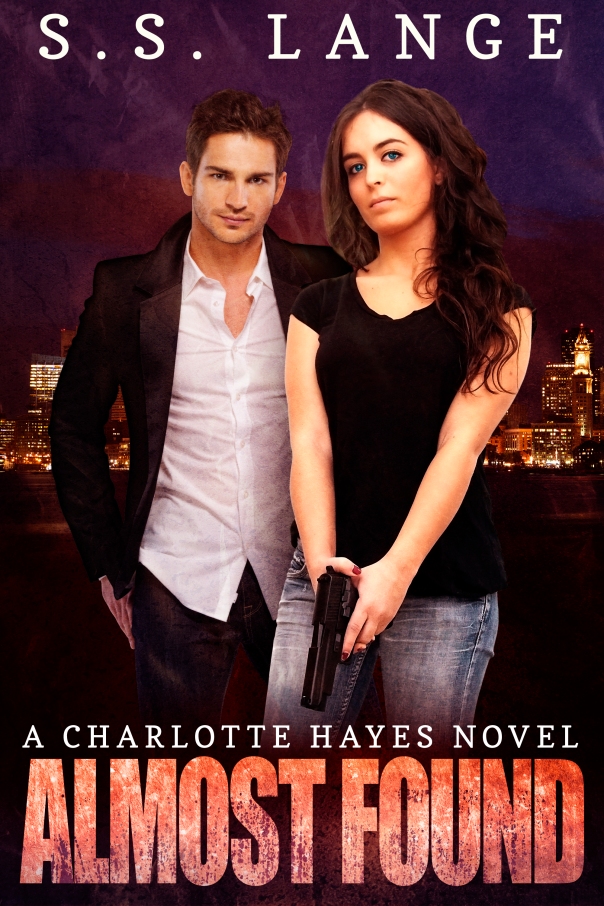 – What are your writing habits?
– In one word: unorganized. I write whenever I get the chance, which is mostly at night after my daughter is in bed, until I can’t keep my eyes open any longer. I don’t really plot or outline what I’m doing ahead of time and tend to research as I go along if I run into something I need more information on. I’m a big believer in letting the characters find their way through the story. I usually have one certain scene or concept that the book gets built around.
– Are you satisfied by the sales of the book?
– I came into the publishing world without having much reference on what is “good” in the area, so I will say yes, I am satisfied so far, and like any author, hope to see an increase. I certainly don’t do it for the money quite yet though 🙂
– What are you doing to promote your book by the best possible way?
– My main focus is just making people aware of my books, and myself. I can’t, and don’t want to, force them on anyone – I’m the first to admit the current series isn’t everyone’s cup of tea (profanity, sex, drugs, violence) – but I like making genuine connections with people, and hopefully that will in turn lead them to my books.
– When we will see your next novel?
– Almost Found was just released on 12/14 but I’m already working on the next one, and also have a trilogy that I’ve got in my head as well, so I’m hopefully within the first few months of 2015 you’ll be hearing more from me.
– Do you accept advices about your novels plot from friends and family
members?
– No, not really. I hardly let anyone read anything ahead of time and although I will take suggestions from my editor, I don’t get much feedback outside of that ahead of publishing. Too many cooks in the kitchen for me.
– What are you working outside writing?
– My family is my main focus in life, but besides them and writing I do currently work a full time job and do some freelance work on the side.
– Who is the girl on the cover image of your books?
– She depicts Charlotte Hayes, and is a pretty girl from a stock photo site, haha!
– If you may ask yourself one question in the interview what it will
be? (Don’t forget to answer)?
– Why do you write? Because I have to. If I didn’t, I’d be crazy.

← DONNA AUGUSTINE: PASSION IS THE MOST IMPORTANT THING
KOMAL KANT: I AM BLOWN AWAY BY THE SUCCESS OF BENEATH HIM →