VIVECA STEN: I HAVE PROMISED TO WRITE AT LEAST TEN SANDHAMN MURDER BOOKS

Viveca Sten is one of the most popular writers in Europe and especially in her home country Sweden. Her Sandhamn Murder series have been adapted into TV series. Lucky for English language fans of crime mystery, the first novel Still Waters will have an official worldwide premiere on October 1. The book already made her way to Kindle Amazon Top 10 Bestselling list. It’s a great honor to present at Land of Books our next guest Lady Viveca Sten. 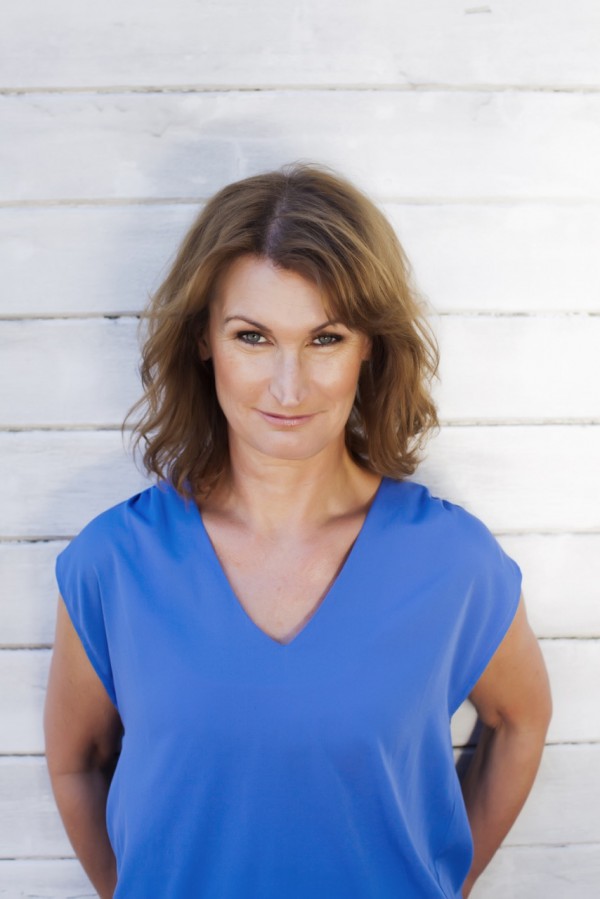 – Viveca, what is your next book Still Waters about?
– It’s a hot July morning on the island of Sandhamn in the Stockholm archipelago when a man walking his dog makes a gruesome discovery: the body of a man, tangled in fishing net, has washed ashore.
Police detective Thomas Andreasson from the mainland is the first to arrive at the scene. The man is soon identified as a Krister Berggren: a bachelor who has been missing since Easter. Nothing indicates foul play until a woman is found brutally murdered at the local bed-and-breakfast. It turns out she is Krister Berggren’s cousin.
Luckily Thomas’s childhood friend, lawyer Nora Linde who lives in Sandhamn comes to his aid. Together they take on the seemingly impossible riddle while at the same time trying to make sense of their troubled personal lives.
END_OF_DOCUMENT_TOKEN_TO_BE_REPLACED