TIJAN: THE INSPIRATION OF KIAN HIT ME WHEN I WAS WATCHING A SHOW

The mysterious romance writer Tijan released his latest novel Kian on October 17. Once again the feedback by the readers is splendid. So far the novel carries an average of 4.6 Amazon stars from 170 reviews.
Land of Books is following the career of our next guest. You may read his first interview for the blog here. Now here is something more from Tijan about his new book and his future plans. 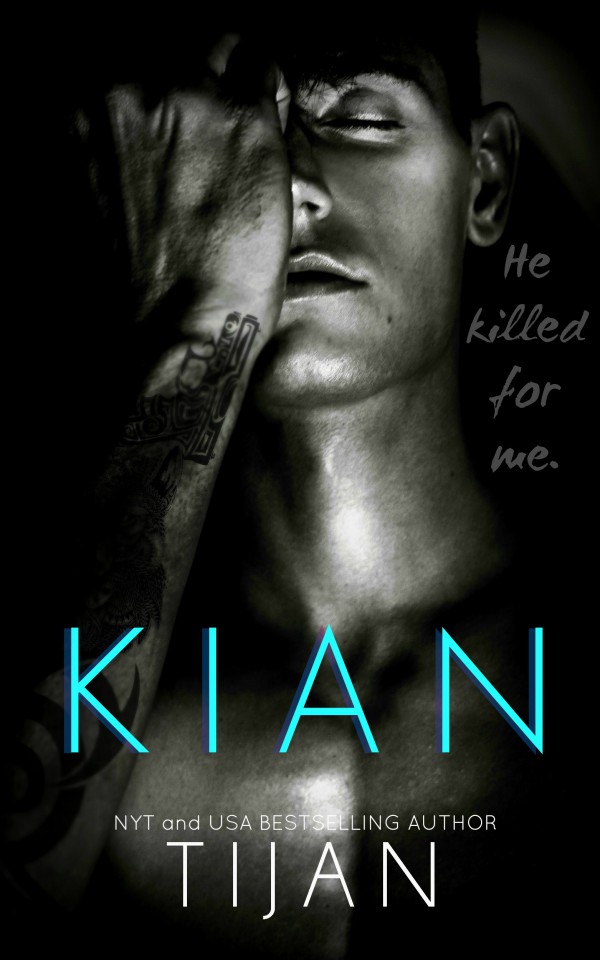 – Tijan, welcome back to Land of Books. What the readers will find in your fresh release Kian?
– I’m hoping they’ll find a new and unique book that they’ll love! Kian‘s book is different than I’ve written before. The inspiration hit me when I was watching a show where the girl had a stalker. I didn’t want to go that route, but the guy was super sexy and that appealed to me. 🙂 Honestly, I tried writing Fallen Crest University instead of Kian, but the FC characters weren’t speaking to me so I decided not to fight it and I just went with Kian‘s book. I absolutely loved writing it.
END_OF_DOCUMENT_TOKEN_TO_BE_REPLACED

TIJAN: SUSTAIN IS A ROCK’N’ROLL BOOK

Tijan is one of the most fresh authors in contemporary romance genre. The latest book from our guest’s collection Sustain was published at the end of February. For around a month the novel gathered 240 plus Amazon reviews with average rating of 4.5. We’ve got a chance to speak with our next guest, who prefers not to show his true identity with a photo or a real name.

– Tijan, what is your new book Sustain about?
– Sustain is about a group of friends who grew up, somewhat on the wrong side of the tracks, and became a tight family even if half of them don’t like each other. They’re there for each other, no matter what, but a rift occurs. Brielle and Luke, who were best friends, something goes wrong and their best friendship is torn apart. Brielle is forced to do something she thinks Luke will never forgive her for, so she turns to Elijah. Those two date for the next three years, as she’s pulled away from the other half of their group and avoids Luke at all costs until a morning when SWAT raids Elijah’s home. They’re out of high school. None of them have pursued a college degree. They all have jobs and are trying to make ends meet, but after the police take Brielle to the police station for questioning, she’s had enough and she ends things with Elijah. A phone call happens. She needs a ride and instead of her twin brother, guess who shows up. Luke. This is where the book begins. Brielle joins their old band again. She remembers how much she loved drumming and Luke, most of all—Luke. They circle around each other. Luke’s very cautious with her. He got burned. He doesn’t want to get burned again. Readers can’t get a ‘read’ on how Luke feels for her, until Bri breaks down and confesses the truth. Bam. Luke’s mad. She avoided him for three years because of her secret and he says some harsh things, then goes off with the band (sans Brielle) and changes the name to Sustain. A year and a half later, Luke’s back after the band hit global stardom and the readers now get inside Luke’s head. The second part of the book is in Luke’s point of view and they realize how torn he really was and how much he really loves Brielle. Going home after two tours, is anything but easy. There’s another plotline in the book concerning Brielle’s cousin, Emerson. He’s part of the band. He does not like Brielle at all and he’s best friends with Elijah, Brielle’s ex. Plus, Emerson’s got a problem with drugs and suffice to say, Emerson puts them all in a position where they have to come together in order to save his rear-end and once that happens, they’re back to the beginning. They’re a family. They may not like each other, but they’re there for each other no matter what.
END_OF_DOCUMENT_TOKEN_TO_BE_REPLACED