HAZEL GAYNOR: HAVING A BEST SELLER DOES NOT MAKE IT ANY EASIER TO WRITE THE NEXT BOOK

I never liked titles of my articles or interviews with many words. An exception is a must for our next guest – New York Times bestselling author Hazel Gaynor. She wrote the amazing story of Maggie, one of Titanic survivors. The Girl Who Came Home became one of the best books for 2014. The novel was republished by HarperCollins in April and received great positive feedback (4.4 out of 5 stars from almost 1800 Amazon reviews).

One other thing that I rarely do in the introduction section is to comment something about the following interview. Hazel Gaynor earned my respect with the way she speaks about her books and the entire process of research. I recommend you to check her great blog Carry on Writing. Inside you may find a lot of shared personal experience.

To conclude we also have great news about lady Gaynor’s next novel A Memory of Violets. Are you curious to know more? Well, it’s time for our next interview, which became one of my favorite in the blog. 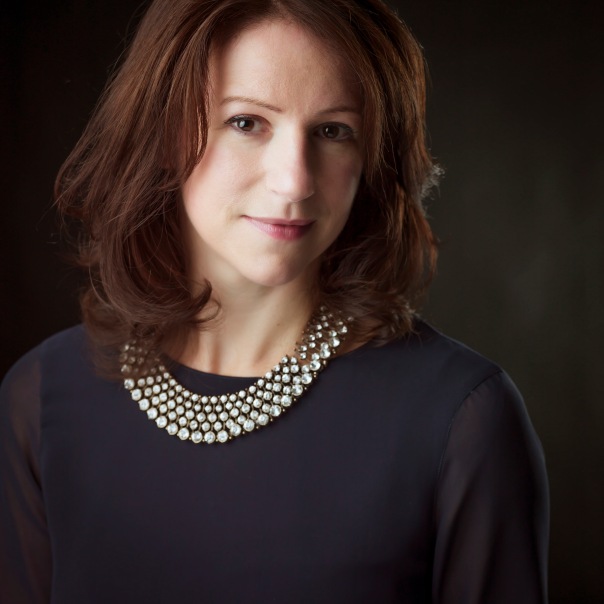 – Your second book A Memory of Violets is another history novel, which will be released on February 3 2015. What the readers may expect?
– A MEMORY OF VIOLETS is set around the lives of flower sellers in London at the turn of the century. Although fiction, it is based on facts surrounding a man called John Groom and a charity he established to help the flower sellers who lived and worked on the streets around his home. The novel tells the story of Tilly Harper, a young woman who finds the diary of an orphaned flower seller who was separated from her sister in Victorian England, and her journey to learn the fate of the long lost sisters. I hope that readers will be immersed in the evocative streets of Victorian London, and that they will also enjoy getting to know my cast of characters as Tilly unravels the mystery of the diary and the lost sister. While the novel is an emotional read, it is ultimately full of hope and redemption.
END_OF_DOCUMENT_TOKEN_TO_BE_REPLACED