← ELLE CASEY: WRONG NUMBER, RIGHT GUY WAS INSPIRED BY AUTO-CORRECT-SCREW-UPS
TAMI HOAG: JUGGLING THREE PLOTS AT ONCE WAS THE BIGGEST CHALLENGE AT THE BITTER SEASON →

Hello everyone, it’s time for the first chart for 2016. January is usually calmer month in the bookstores after December’s huge sales around Christmas.

We’ve got another portion of Kindle first choice books, who occupied the front places. The Moonlit Garden by Corina Bomann is the champion with a full score of 80 points. The Former monthly winners The Short Drop and The Good Neighbor are brought back in contention with solid positions in Top 10. 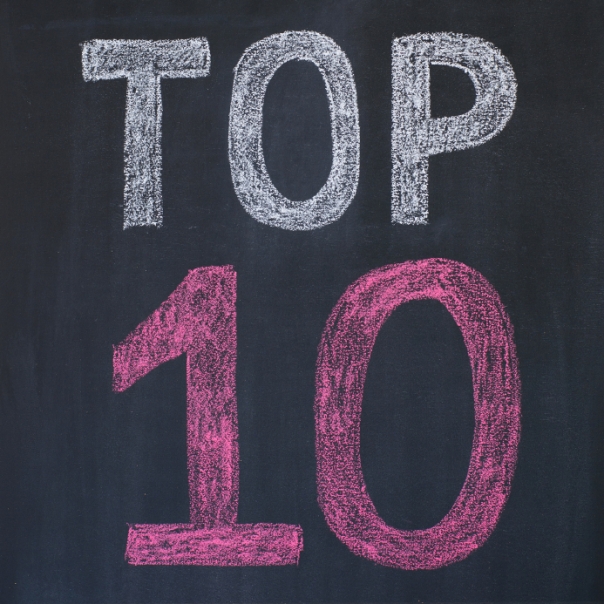 One of Kindle first’s selections entered into Top 10, but the readers’ reaction wasn’t so good. The novel averaged disappointing 2.6 Amazon stars from 190 reviews. Becoming Marta is not a book for everyone, but for sure will find its admirers. 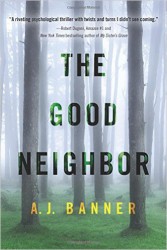 The former monthly winner The Good Neighbor is once again back among the most wanted books. A.J. Banner’s literary debut is now officially a bestseller. Almost 5000 reviewers left their opinion about the story in Amazon. To learn more about the novel and the author check out our interview with A.J. Banner. 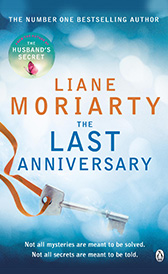 The Last Anniversary was published 10 years ago. What a huge accomplishment for Liane Moriarty to see the story among the bestselling books once again. This is the second novel of Australian author, who reached the sky with Big Little Lies. Moriarty released her latest title Three Wishes just a week ago, and the book is already a hit. Don’t forget to check out our interview with Liane Moriarty. 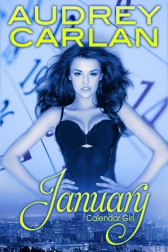 Audrey Carlan’s Calendar Girl series conquered Amazon ranks in the first month of the year. Book #1 January is the front runner of the contemporary romance titles. The feedback of the novel is averaging impressive 4,6 Amazon stars from 500 plus reviews.

5. A Shade of Vampire by Bella Forrest (New entry) 57 points

The new and lengthened edition of A Shade of Vampire is finding new fans of Bella Forrest writing. The paranormal hit is a great advertisement for the unique style of talented writer. 10 days ago the famous author published the 22nd chapter of her series A Fork of Paths. 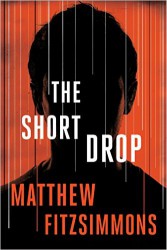 The former winner of our chart is still standing in Top 10 with a good position. The Short Drop is one of those books that are making the readers to want more and more from the new prodigy in the literary world Matthew FitzSimmons. To learn some interesting facts about the talented writer take a look at his Land of Books interview. 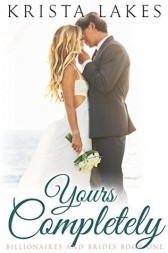 Krista Lakes’s novel was published just before Christmas. The novel accumulated huge positive acclaim and earned the prestigious fourth spot at the chart. Yours Completely is the first part of series and according to the reviews the readers can’t wait for the sequel.

Craig Schaefer did another good job with Harmony Black. The occult story received very nice reviews. “First class fantasy”, “Awesome book” and “Couldn’t put it down,” are few of readers’ opinions. See more about the novel and the author himself in our interview with him.

The first part of Luis Chavez’s adventures gave a chance to all thriller fans to grab and read one cool story. Mark Wheaton did a very nice job with Fields of Wrath and his writing was appreciated by almost 400 Amazon reviewers (av. 4.2 Stars). Check out our chat with the author here.

The German writer Corina Bomann and her English translator Alison Layland made it to the top of Amazon rankings. The Moonlit Garden not only occupied the first place during the entire January, but received many positive reviews. Amazon publishing made a good bet with the historical fiction story.

← ELLE CASEY: WRONG NUMBER, RIGHT GUY WAS INSPIRED BY AUTO-CORRECT-SCREW-UPS
TAMI HOAG: JUGGLING THREE PLOTS AT ONCE WAS THE BIGGEST CHALLENGE AT THE BITTER SEASON →