← MARK GIMENEZ: THE CASE AGAINST WILLIAM IS A FATHER-SON LOVE STORY
TERRI E. LANE AND A.M HARGROVE: WE PLAY OFF EACH OTHER’S STRENGTHS TO COME UP WITH THE BEST PROJECT →

PEPPER WINTERS: THE BIGGEST CHALLENGE IN FINAL DEBT WAS TO IGNORE OUTSIDE INFLUENCES

Few days ago Pepper Winters released Final Debt, the sixth part of her popular Indebted series. The master of Dark romance is recognized worldwide for her books and made it into New York Times, Wall Street Journal, and USA Today International Bestseller. We are honored to host our next talk with Pepper Winters and to say welcome to Land of Books.

– Pepper, what is your book Final Debt about?
– It’s the finale to a long running series about a six-hundred-year old contract over two English houses. Debts have to be paid for circumstances that happened in the 1500’s. The story is set in modern day England and is a Dark Romance told with new debt in a volume. I can’t give too much away about Final Debt as it would spoil the other books. However, the first book DEBT INHERITANCE is free on all online platforms. 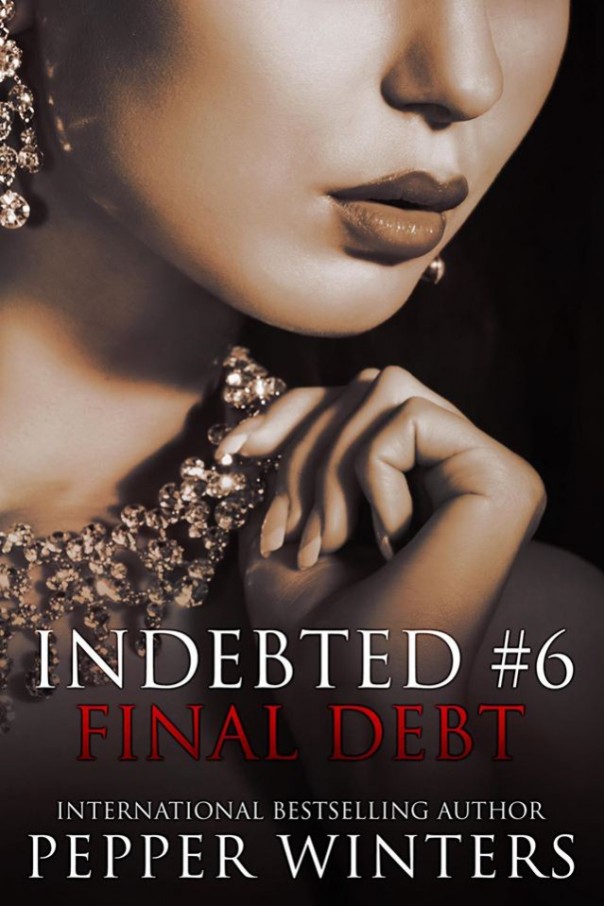 ← MARK GIMENEZ: THE CASE AGAINST WILLIAM IS A FATHER-SON LOVE STORY
TERRI E. LANE AND A.M HARGROVE: WE PLAY OFF EACH OTHER’S STRENGTHS TO COME UP WITH THE BEST PROJECT →