← KEVIN WIGNALL: THE IDEAS OF DEATH IN SWEDEN CAME TOGETHER ON A BUS JOURNEY
PEPPER WINTERS: THE BIGGEST CHALLENGE IN FINAL DEBT WAS TO IGNORE OUTSIDE INFLUENCES →

MARK GIMENEZ: THE CASE AGAINST WILLIAM IS A FATHER-SON LOVE STORY

Lawyers are always good writers. We’ve got many good examples and Mark Gimenez is one of them. His last book The Case Against William was released in March 2014. The novel was highly appreciated by the fans of the genre and the average Amazon rating speaks for itself – 4.5 out of 5 stars.
It’s a great honor to have Mark Gimenez as a guest for our next interview at Land of Books. 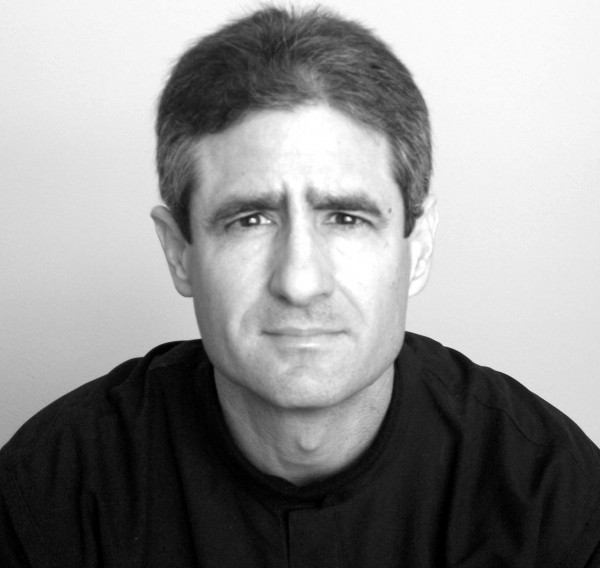 – Mark, what is your book The Case Against William about?
– It’s a father-son love story. The best description I can offer is the online synopsis:
Criminal defense lawyers must make their peace with one harsh fact of life: most of their clients are guilty.
But when William Tucker, a celebrated and self-centered star college football player, is suddenly arrested and charged with the brutal rape and murder of a college coed two years before, his estranged father, Frank Tucker, a drunken, broken-down, beach-bum ex-criminal defense lawyer, cannot believe his son is guilty. No father can. So he must find a way to sober up and save his son from the death penalty sought by an ambitious district attorney. And father and son learn that only three things in life are certain: death, taxes, and a father’s love for his son. 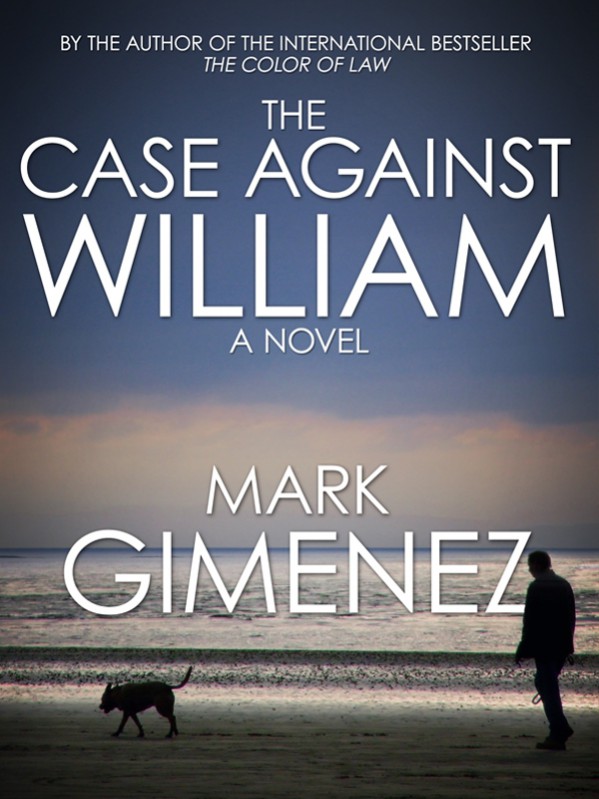 – How did you decide to write the story?
– My younger son is a competitive athlete in several sports, so I’ve observed youth sports for years. I’ve seen how pleasant young boys become arrogant young men who believe their athletic ability places them on a higher plane in life where they don’t have to play by the same rules as everyone else. Combine that with the incredible money in sports, where stars are paid $25 million per season, and we now have a celebrity athlete culture in America. Athletes are bigger celebrities than movie stars today. I thought a story about such an athlete and his estranged father might be an interesting and entertaining exploration of the father-son relationship.
– What was the biggest challenge during the write up process?
– The same challenge with writing any book: putting together a story that is entertaining but thought provoking; plausible but exciting; with characters we care about.
– Tell us something more about your main characters William and Frank Tucker? Are they close to someone from your real life?
– William is taken from the real world of sports in America, a great athlete who comes to believe he’s above the rules.
Frank is complete fiction.
– How much time did you need to finish the story and to publish it?
– This story took about a year to write and get in the market.
– What the readers will find in yours top novels Con Law and The Governor’s Wife?
– Con Law is about John Bookman, a constitutional law professor at the University of Texas Law School, famous for taking on lost causes and winning. Consequently, when he arrives at the law school each Monday morning, hundreds of letters await him, letters from lost causes around the country seeking his help. Some letters are funny, others are sad, most are hopeless. But every now and then, one letter captures his attention. Then, with only his latest law school intern in tow, Professor Bookman takes off on yet another adventure—not in search of ancient artifacts like Indiana Jones, but in search of truth and justice—”or as close thereto as the law allows.” In this first installment of a new series, Bookman investigates a murder in the world of art and fracking in Marfa, Texas.
The Governor’s Wife is a love story set in the world of politics. A Texas governor wants to be president. His wife wants to escape his suffocating ambition. A Mexican drug lord wants him dead. When the drug lord abducts the governor’s wife while she is working secretly as a nurse in a colonia on the border, Governor Bode Bonner must choose between his wife and the White House, between his life and hers.
– Who are you?
– A recovering lawyer and writer.
– What are your writing habits?
– I write almost every day. I love writing my stories, so it’s not really work.
– Are you satisfied by the sales of your books?
– I have a great readership around the world, but I’m always working to build that readership.
– What are you doing to promote your book by the best possible way?
– Word of mouth is still the best marketing for a writer, so I just try to write the best books I can write. If I do that, readers will market for me.
– When we will see your next novel and would you unveil something more about it?
– The Absence of Guilt, the third A. Scott Fenney book (The Colour of Law and Accused), will be out in January. It involves a terrorist attack at the Super Bowl in Dallas.
– What is the story behind a lawyer like you to turn writer?
– I had done some creative writing in college, but being quite poor, I opted for law school. But the writing desire was always there, and after ten years at a big law firm in Dallas, I started writing The Colour of Law.
– Do you think that former jurists like you, John Grisham and Robert Dugoni are inspiring young people to study law and to become the typical good guy defense lawyer?
– I think we’re inspiring them to write, if the number of emails I get from lawyers who want to be writers is any indication.
– If you may ask yourself one question in the interview what it will be?
– Do you push your personal political agenda in your books? No. Never. I am neither liberal nor conservative, Democrat nor Republican. I would never bore readers with my personal politics. Any perceived political views in my books belong to the characters. My goal is to entertain the reader. Period.

Take a look at his books:
The Colour Of Law
The Abduction
Con Law (John Bookman)
Accused
The Governor’s Wife
The Common Lawyer
The Perk
The Case Against William

Posted on December 6, 2015, in Author, BESTSELLER, Books, Interview and tagged author, Mark Gimenez, The Absence of Guilt, The Case Against William. Bookmark the permalink. Leave a comment.

← KEVIN WIGNALL: THE IDEAS OF DEATH IN SWEDEN CAME TOGETHER ON A BUS JOURNEY
PEPPER WINTERS: THE BIGGEST CHALLENGE IN FINAL DEBT WAS TO IGNORE OUTSIDE INFLUENCES →