← PAUL LEVINE: TRIAL LAWYERS ARE STORYTELLERS
JOANNA BLAKE: PLAYER IS A STORY ABOUT NEVER GIVING UP →

Sam Reaves’s Cold Black Earth was selected among Kindle First Choice’s books for July. The novel stepped up solidly in Amazon Top 10 ranks few weeks before the official release, set for August 1. Our next guest is a very interesting person. He loves to travel around the world and is capable to translate from several languages. Ladies and Gentlemen, let me introduce you Mr. Sam Reaves. 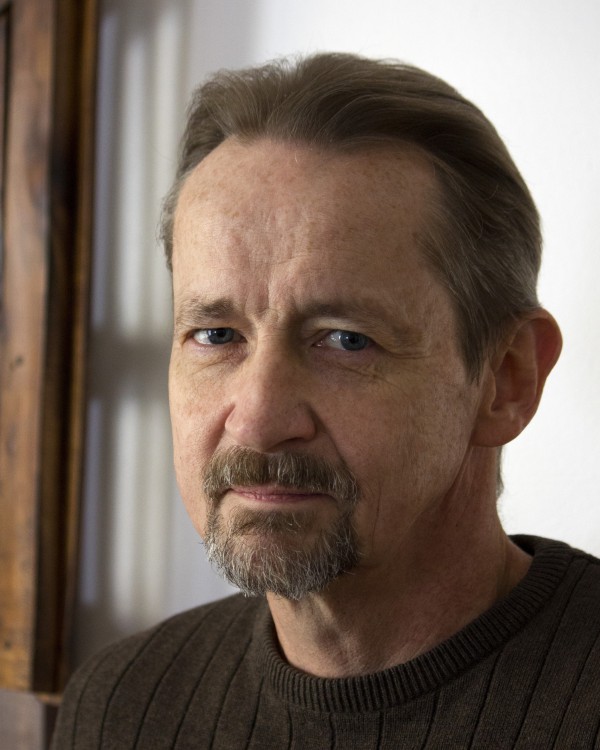 – Sam, what is your next book Cold Black Earth about?
– It’s a mystery set in western Illinois farm country. My elevator pitch is “A Thousand Acres meets Psycho.” A deranged killer escapes from prison and farmers start dying. It’s a crime novel but also a story about farm people and their problems in the 21st century.

← PAUL LEVINE: TRIAL LAWYERS ARE STORYTELLERS
JOANNA BLAKE: PLAYER IS A STORY ABOUT NEVER GIVING UP →