← WENDY LINDSTROM: I’M WORKING ON AN EPIC YA FANTASY SERIES
LISA RENEE JONES: THE BEGINNING AND THE ENDING ARE THE WORST TO WRITE →

JENNIFER JAYNES: UGLY YOUNG THING CAME TO ME IN BITS AND PIECES

Jennifer Jaynes’s last novel Ugly Young Thing was highly appreciated by the readers. The novel received nice valuation of av. 4.5 Amazon stars from more than 110 reviews. Our next guest became USA Today bestselling author with her first novel, Never Smile at Strangers. She is fan of CrossFit and poker and enjoys her free time with her twin sons.
Let’s welcome our next guest. 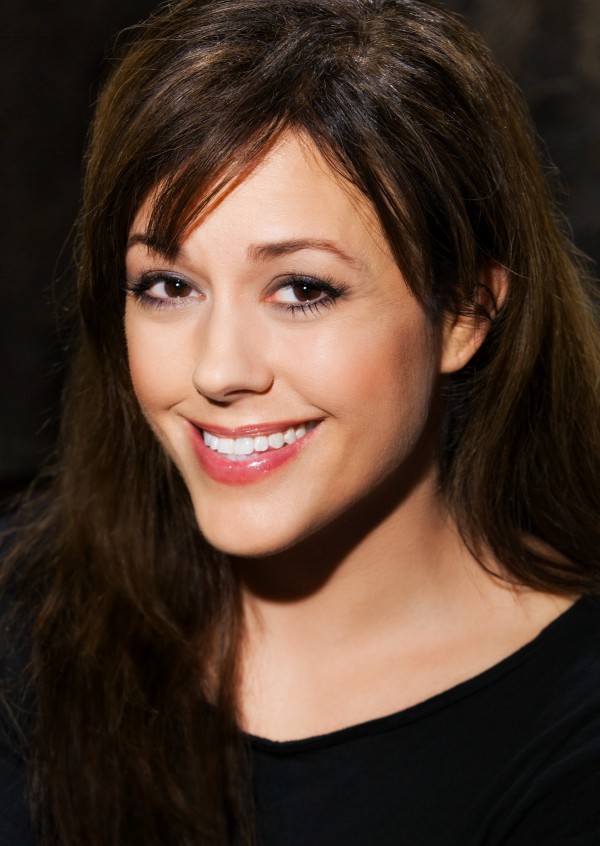 – Jennifer, In March you published your last book Ugly Young Thing? Would you tell us more about the novel?
– It’s about Allie, a disturbed sixteen-year-old orphan, who was raised by her serial killer brother. After he commits suicide, a kind older woman named Miss Bitty takes her in and promises to give her a brighter future.
It takes Allie a while to open up and trust Miss Bitty, to even believe that it’s possible she could ever be happy since death and unhappiness have always been such a big a part of her life.
Eventually Allie learns to trust the old woman—she even learns to love her—but with women in the area turning up dead and Miss Bitty suddenly growing cold and distant, Allie begins to wonder if death has found her yet again…or if it ever really left her at all.

– How did you decide to write the story?
– It just came to me in bits and pieces as I was completing my first thriller, Never Smile at Strangers.
– What was the biggest challenge during the write up process?
– Finding the time to write.
It was a very busy time for me. My twins were three years old, I was pursuing post-graduate studies, and in the middle of writing the book one of the twins had open heart surgery, so I had to make every spare moment count.
– Tell us something more about your main character Allie? Is she close to someone from your real life?
– Good question. No, Allie is a completely fictitious character. Having said that, there are certain traits that might’ve been inspired by people I’ve known.
– How much time did you need to finish the story and to publish it?
– It took about two years to write. Then, once I signed the contract with my publisher, it took another six months to be released.
– Did you expect such a great success of Never Smile at Strangers? 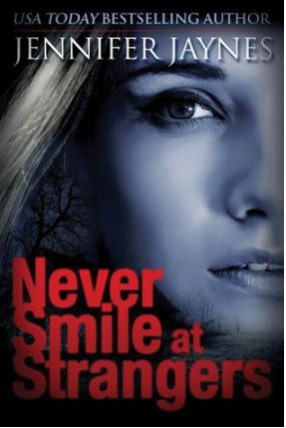 – I definitely hoped for it… hard!
I think it’s important to visualize a certain amount of success when writing a novel. Having said that, success means different things to different people. My definition of success (when it comes to my novels) is for them to be well-received by readers and also generate healthy sales.
I’ve been very fortunate to achieve both with Never Smile at Strangers.
– What was your first reaction after you saw your name in USA Today Bestselling list?
My heard skipped a beat or two!
I felt exhilaration, happiness. Shock. It was definitely a great day on the career front.
– Who are you?
– I’m first and foremost the mommy of the most amazing twin boys. I’m also married to a supportive, creative man. When I’m not parenting, writing, or running the household, I’m most certainly reading.
– What are your writing habits?
My writing habits are always evolving. At the moment I aim for three hours of laser-focused writing on the weekdays. I break the hours into small chunks of time and take short breaks in between. I also try to complete my writing hours before noon.
Before writing, I always light a candle. I like the Christmas-scented Woodwick ones with the wooden wicks. The sound of the wick burning is like listening to a fire crackling in a fireplace, and gives my writing space a nice ambiance. I also keep the light low, and always have some form of caffeine by my side.
– Are you satisfied by the sales of your books?
– Yes. I’ve been incredibly fortunate.
That’s not to say that I don’t plan to grow sales. Growth is always good.
– What are you doing to promote your book by the best possible way?
– I do a number of things, and I try to do them consistently.
For one, I’ve become more active on social media. In December 2014, I decided to give Twitter a try—and it’s been a wonderful experience. I’ve connected with a lot of readers there—both new and old. I’ve also connected with book bloggers, editors and other thriller writers.
I spend some time on Goodreads, too, as both an author and a reader… and try to always have one of my titles available as a giveaway. Goodreads giveaways are great for discoverability, and take very little of an author’s resources.
– When will we see your third novel and would you unveil something around the plot?
– I don’t have a release date yet, but I’m hoping by (or prior to) March 2016.
In Book 3, a foster family agrees to foster pre-teen twin girls, whose parents have just been murdered in a double homicide. But shortly after the girls arrive, disturbing things begin happening around the house, and they family soon discovers they’re being stalked by the lead suspect of the parents’ murders.
– You worked many things during your student’s days including bartender, beer girl, dancing waitress and shot girl. Do you use part of your experience from those times in your writings?
– Yes! I’ve always been a people watcher, and those jobs were great for doing just that. Those jobs also helped solidify my passion to one day become a writer. Although they were fun, I couldn’t imagine sticking with them for 40-50 years, that’s for sure.
– If you may ask yourself one question in the interview what it will be?
– What’s the most important thing for aspiring writers to remember.
Never give up. Whether you have dreams of landing a traditional publisher, of self-publishing, indie publishing, hybrid publishing—or a mixture of some or all the above—if you have a burning desire to become published, don’t give up the dream.
It took almost two decades for me to become published. That was almost two decades of working my craft during evenings and weekends, and trying to maintain the unbreakable belief that it would one day happen. The journey was sometimes long and hard, but it was more than worth it.
Also, stay positive. Positivity is always good. The ability to remain positive through just about any trial will always reward you.

← WENDY LINDSTROM: I’M WORKING ON AN EPIC YA FANTASY SERIES
LISA RENEE JONES: THE BEGINNING AND THE ENDING ARE THE WORST TO WRITE →