← STUART WOODS: I SHARE A FEW THINGS WITH STONE BARRINGTON
MARY RICKERT: THE MEMORY GARDEN IS A STORY ABOUT REUNION →

KRIS CALVIN: ONE MURDER MORE IS TOLD WITH HUMOR

Kris Calvin’s debut novel One Murder More will be released on June 1. The mystery already received positive reviews by NY Times Bestselling authors John Lescroart and Robert Dugoni. The latest even compared the story to political thriller House of Cards.
Land of Books is proud to present our next chat with Kris Calvin.

– Kris, what is your debut book One Murder More about?
– It’s a political mystery, the story of a California state lobbyist, Maren Kane, who investigates the stabbing death of a beautiful young aide to the governor when a colleague of Maren’s is arrested for the crime. There is a diverse cast of Sacramento suspects and sidekicks. Clues begin on the first page and build through interwoven subplots throughout the story. I don’t want to highlight any specific elements that might break the thread for someone who reads it. I hope it’s told with humor and intellect, that was my goal. 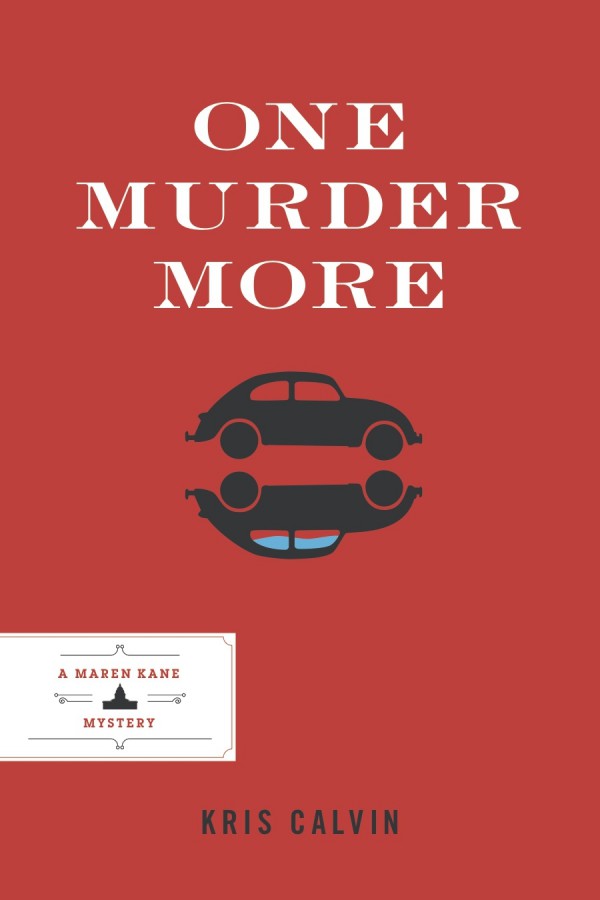 Learn more about Kris Calvin at her Web page
Twitter

Take a look at her book

Posted on May 21, 2015, in Author, BESTSELLER, Books, Interview and tagged author, book, Kris Calvin, One Murder More. Bookmark the permalink. Leave a comment.

← STUART WOODS: I SHARE A FEW THINGS WITH STONE BARRINGTON
MARY RICKERT: THE MEMORY GARDEN IS A STORY ABOUT REUNION →