AMALIA CAROSELLA: HELEN OF SPARTA IS INSPIRED BY MY LOVE OF CLASSICAL MYTHOLOGY

Amalia Carosella’s history fiction novel Helen of Sparta will be released on April 1. The book is part of Kindle First program and found his place among the Kindle’s Top 10 most wanted titles. Our next guest is known also for writing under the pen name Amalia Dillin. Let’s join her for the following pleasant chat. 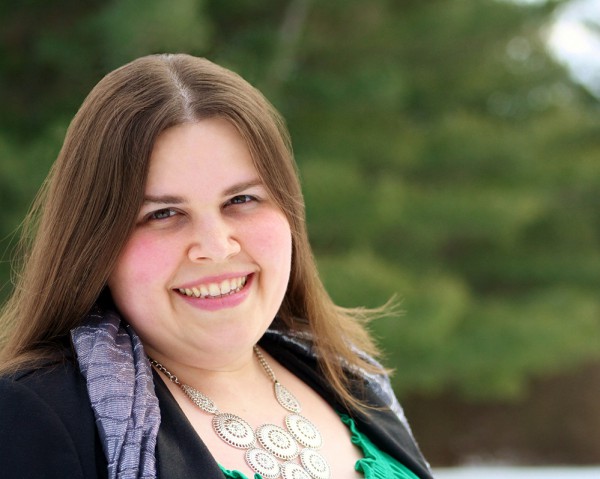 – Helen of Sparta will be officially released on April 1. Did you expect the book to be featured as Kindle First and how it happened?
– I did know it was chosen for Kindle First, thanks to my editor Jodi, who championed the book, and I was on pins and needles waiting for the launch! When I discussed the program with Amazon, I just couldn’t even believe it was happening. I’m so, so grateful that they gave HELEN this opportunity! 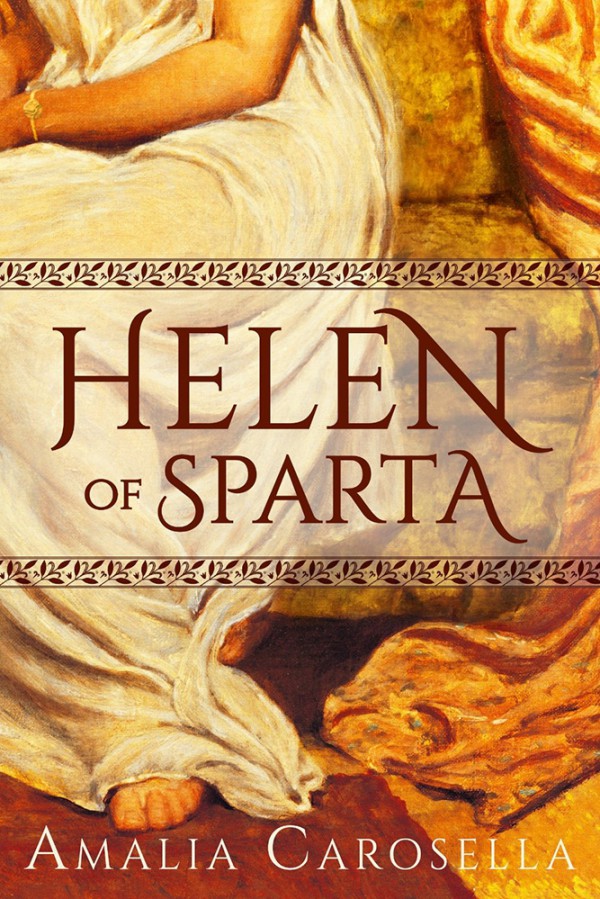 Take a look at her books
Helen of Sparta