← CLAIRE CONTRERAS: I AM A DREAMER
CATHERINE RYAN HYDE: WE CAN HEAL OUR LOSSES THROUGH GENUINE HUMAN CONNECTION →

RAIN OXFORD: I LOOKED FOR A LETTER FROM HOGWARTS

Rain Oxford specializes in fantasy genre. Her last release Guardian’s Grimoire marked the first part of The Guardian series. Few days ago the second book The Dragon’s Eyes premiered. We will look deep into the novels and other writings of our next guest. She is working as a teacher and has direct impressions of the current young generation’s interest of books.

– Rain, share some insight about The Guardian’s Grimoire?
– The Guardian’s Grimoire is the first in a fantasy series. When the main character, Dylan, finds a mysterious book, he is thrust into an unfamiliar world, where he must practice magic and battle supernatural forces that threaten Earth. Most of the book takes place on another planet.
Besides Dylan, you will meet Divina, beautiful and secretive; Kiro, an ancient Guardian who is as powerful in magic as he is devoted to his duties; Mordon, a mysterious young man with a superior mastery of fire; and many others. 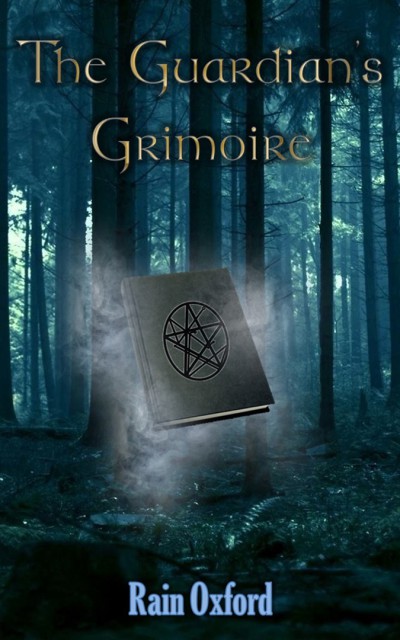 Take a look at Rain’s books

← CLAIRE CONTRERAS: I AM A DREAMER
CATHERINE RYAN HYDE: WE CAN HEAL OUR LOSSES THROUGH GENUINE HUMAN CONNECTION →