← M.H. SARGENT: A CONTAINABLE INCIDENT IS DEDICATED TO MY LATE FATHER
CLAIRE CONTRERAS: I AM A DREAMER →

HELEN ALEXANDER: REMEMBERING TO SLEEP AND TO EAT WAS MY BIGGEST CHALLENGE

Our next guest Helen Alexander made my day with her answers. She was pleasant enough to dig deeply on them and to present not only her books, but to draw a personal portrait with words. Speaking of drawing, she is working as 3D computer games designer, who already published few books. Helen is coming from Russia and still keeps great respect from the authors of her native land. Last year she published her last novel Lovers In The Woods so we will put some more attention on the sci-fi adventure. 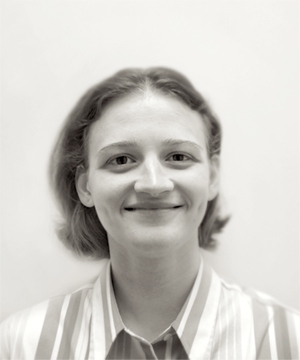 – Helen, What is your last book Lovers In The Woods about?
– Lovers in the Woods takes place in a future city called Metro and is about an ordinary guy named Leon. Leon leads a quiet, uneventful life working as a programmer for a company called Nokida, but then he starts having strange dreams of a young girl named Nina. She always appears to him trapped in some terrible place, a dirty old hospital or an asylum, and keeps asking him to save her from things she calls the Shadows. After a while, Leon thinks he’s losing it, but he doesn’t give up and eventually gathers enough clues to lead him to Nina. It gets him into a lot of trouble – he’s fired from his job, the police get on his tail, and then two thugs, Mike and EZ, start chasing him down as bounty because of his hacking skills. The title of the book comes from an old cartoon, a humorous, erotic take on the Hansel and Gretel fairytale – Leon and Nina being the Hansel and Gretel, lost in the virtual woods. 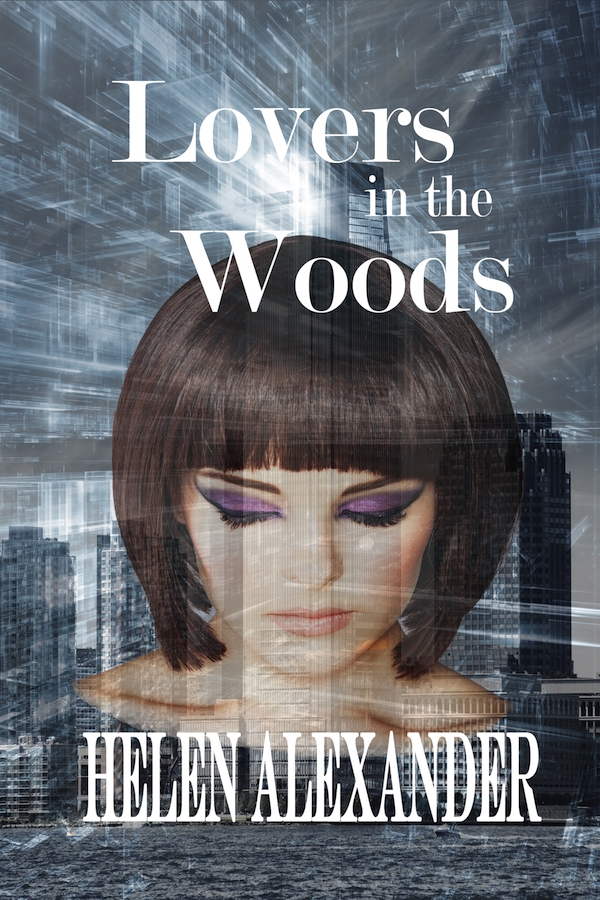 ← M.H. SARGENT: A CONTAINABLE INCIDENT IS DEDICATED TO MY LATE FATHER
CLAIRE CONTRERAS: I AM A DREAMER →