← AIOFE MARIE SHERIDAN: I WOULD LOVE TO BE A MIND READER
HOLLY ROBINSON: WRITERS PLAY AN IMPORTANT ROLE AS CULTURAL HISTORIANS →

Dustin Stevens is a very productive writer. His books are perfectly rated by readers in Amazon. His last one Motive was published on October 10 and we’ve got a chance to take a closer look around the novel thanks to the author himself. 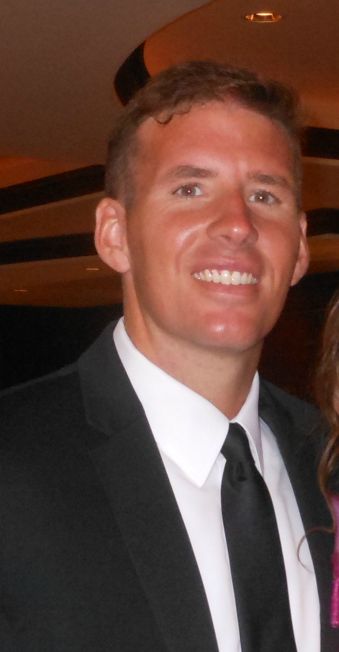 – What is your last book Motive about?
– Motive is a combination political/medical thriller/murder-mystery set in Honolulu. The few short paragraphs that summarize it best would be:
Just months before Hawaii’s gubernatorial primary election, a body is found on the floor of the open air capitol, a macabre scene specifically manipulated to draw attention to a sitting governor with waning political support. Frantic, he calls on the Honolulu Chief of Police Walter Tseng, demanding that the perpetrator be brought to justice as swiftly and silently as possible, fearful a scandal might destroy whatever chance he still has at gaining re-election.

Blackmailed into complicity and unable to draw from his active force, Tseng calls in Kalani Lewis, a young detective three months off the job. Still battling her own demons from an investigation that resulted in the death of her partner, Kalani is forced back into action, pulled into a life she isn’t certain she still wants to be a part of, a family friend that was once a military policeman and now a full-time surfer as her only support.

Inch by inch they work their way through the investigation, navigating mounting crime scenes and intense bureaucratic pressures as the election looms ever closer, the killer growing more emboldened by the day…
– How did you decide to write the story? 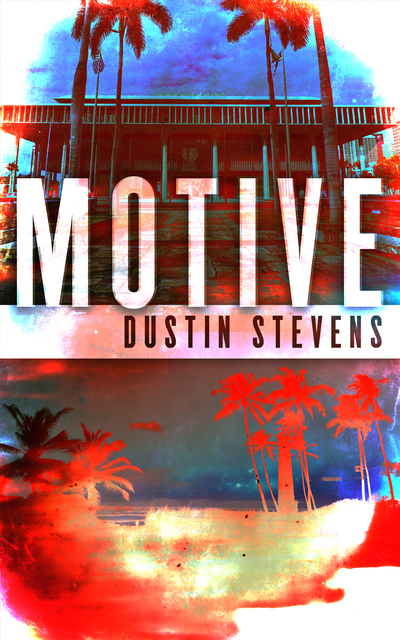 Check out more about Dustin Stevens on his Web page

← AIOFE MARIE SHERIDAN: I WOULD LOVE TO BE A MIND READER
HOLLY ROBINSON: WRITERS PLAY AN IMPORTANT ROLE AS CULTURAL HISTORIANS →