Weston Ochse published the second part of Grunt series – Grunt Traitor last year. The novel received very nice feedback from the readers, who are waiting for the third part. Our next guest’s books were nominated and won several awards. He wrote 25 novels and currently is living in Arizona desert. Let’s say welcome to Weston Ochse. 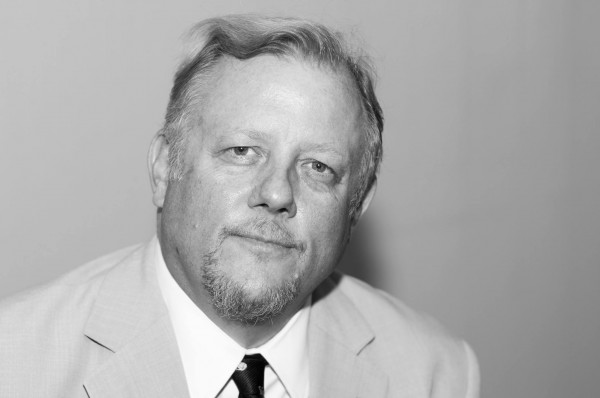 – Weston, what is your last book Grunt Traitor about?
– Grunt Traitor is the second book of the Grunt series which focuses on the effects of PTSD and how people develop methods (for good and bad) of overcoming them. The novel centers around Los Angeles where the unnamed aliens are terraforming. Strange flora and fauna are appearing and upon investigation, it becomes apparent that each one was developed and cultivated for a specific purpose.
END_OF_DOCUMENT_TOKEN_TO_BE_REPLACED