SAFFRON BRYANT: THE NOVA CHRONICLES ARE LIKE TOMB RAIDER IN SPACE

Are you ready for a new, fresh and original space adventure? Saffron Bryant (a.k.a. S. J. Bryant) created unique universe with her The Nova Chronicles. The series reached their episode #7 with the latest title Adventurer, which was released earlier in December.

It’s a great pleasure to introduce our next guest at Land of Books. Welcome! 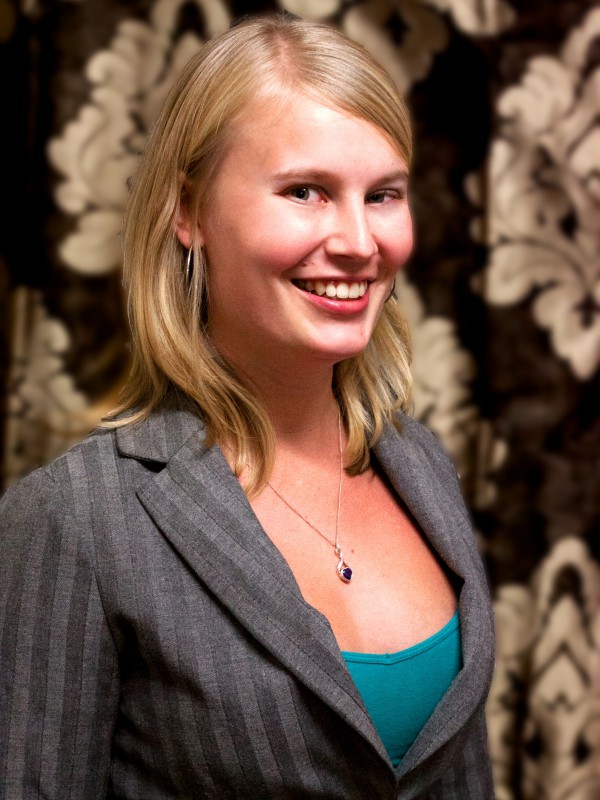 – Saffron, what are your books from The Nova Chronicles about?
– The Nova Chronicles are a science fiction series that focus around Nova, a rebel bounty hunter who takes on dangerous missions, and her fight for survival. She has to battle blood-thirsty aliens and avoid the overbearing Confederacy in a desperate search for freedom. I like to think of it as “Tomb Raider in Space”, although some readers have said it’s more than that.
END_OF_DOCUMENT_TOKEN_TO_BE_REPLACED