M.H. SARGENT: A CONTAINABLE INCIDENT IS DEDICATED TO MY LATE FATHER

The seventh chapter of MP-5 CIA Series – A Containable Incident was released year ago. M.H. Sargent produced another nice book with his personal thriller signature. The best prove is the positive feedback by the readers.
In the times of remembering Iraqi war our guest gave very interesting angle in his most popular book Seven Days From Sunday. Let’ hear from M.H. more in the following interview. 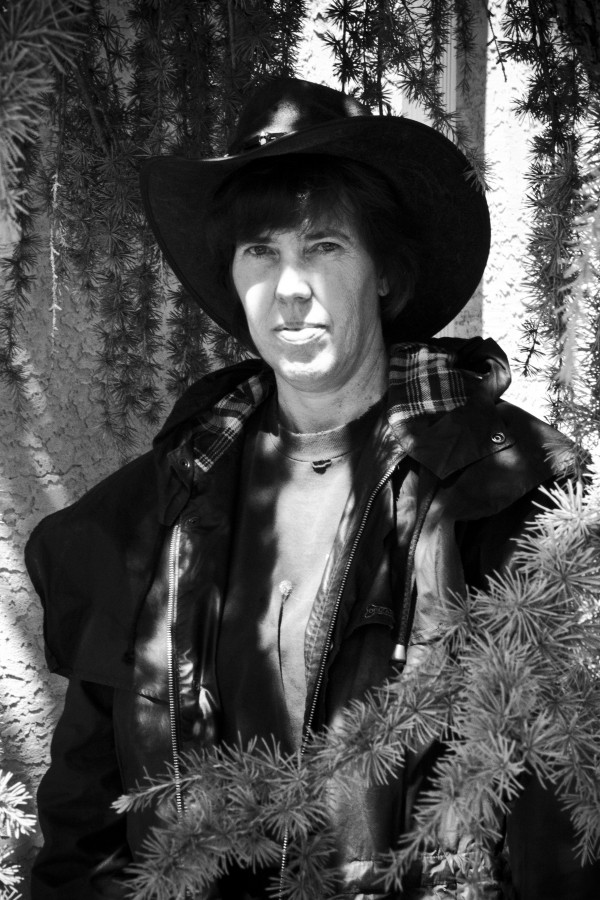 . What is the seventh book of MP-5 CIA Series – A Containable Incident about?
– Is is about Iranian hackers getting into various American banks and draining accounts.
– How did you decide to write the story?
– My brother and I were out to dinner with a group of people and someone asked my brother his opinion about the U.S. debt and deficit problems (he is a securities broker), and he said, “We’ll be fine until we wake up one morning and find out that China has drained all our bank accounts.” Everyone at the table laughed and the conversation went to different things, but I just kept thinking about his comment. So we talked the next day and he said electronic sabotage is the one thing that keeps securities people awake at night — it’s like a freight train that we don’t see it coming and it wipes us out. He suggested I find some experts in bank fraud and I did, truthfully a guy that could hack into a bank and get away with it. Luckily, he’s a good guy, working in the Silicon Valley in California.
END_OF_DOCUMENT_TOKEN_TO_BE_REPLACED