HENRY MOSQUERA: I READ THE DIALOGUES IN MY BOOK OUT LOUD 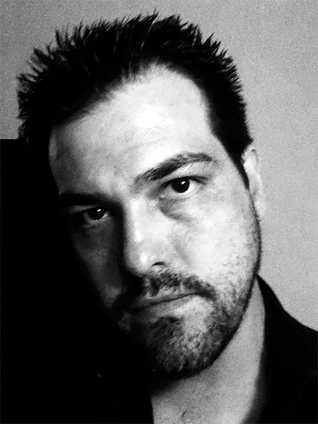 – What is your last book Status Quo about?
– Status Quo is a about a frustrated author trying to turn his writing into a self-sustaining career. It’s part-satire of the entertainment industry, and part-exploration of what it is to be creative; to have an uncontrollable urge to pursue something you love and what happens during that journey.
– How you decide to write the story? 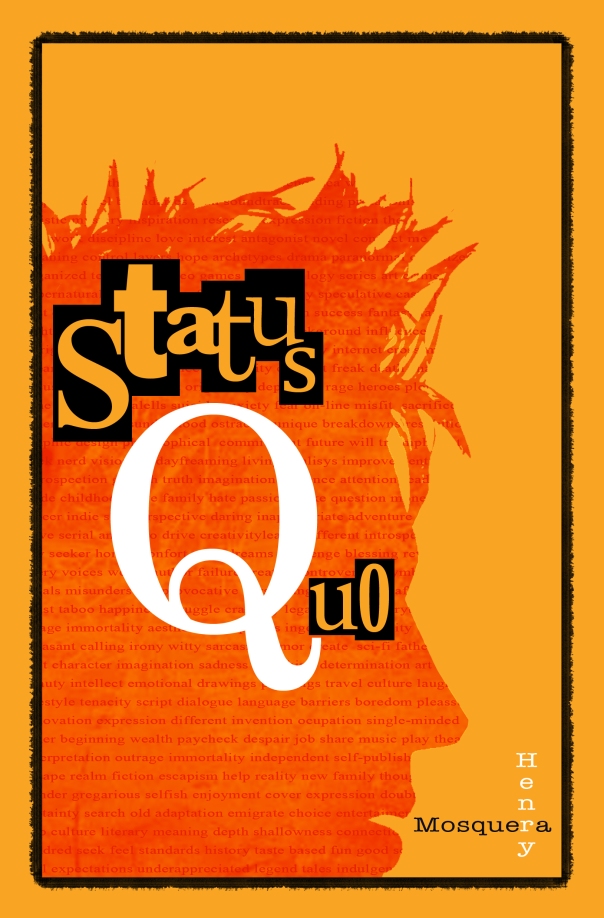 To leran more about Henry Mosquera check out his twitter