KENDRA ELLIOT: I NEVER EXPECTED TO MAKE A LIVING AS AN AUTHOR

In 2014 Kendra Elliot’s novel Buried won Daphne du Maurier award for best Romantic Suspense. The American author released her new book Bridged on February 10. It’s the second part of well received Callahan&McLane series. We’ve got an exclusive chance to learn more about it in our next interview. 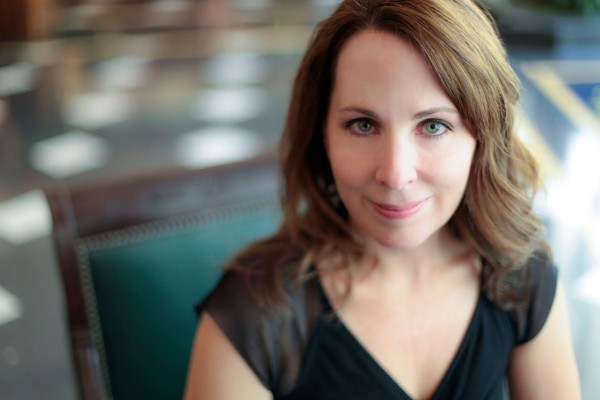 – Kendra, After the great success of Vanished what Bridged will bring up to the readers?
– BRIDGED kicks off with a fascinating crime and investigation. My main characters are assigned to the same case and the reader gets to see the next stage of their growing relationship that began in VANISHED.
END_OF_DOCUMENT_TOKEN_TO_BE_REPLACED