← SAFFRON BRYANT: THE NOVA CHRONICLES ARE LIKE TOMB RAIDER IN SPACE
13 FACTS ABOUT JAMES PATTERSON AND CROSS JUSTICE →

ELLA MAISE: I HAD TO FORCE MYSELF TO STOP WRITING TO LOVE JASON THORN

It’s time for our Christmas interview. It’s a special choice, because all holidays are full with love. Ella Maise released her new book To Love Jason Thorn on December 3.

The romantic comedy made a pretty nice launch. The novel received more than 100 reviews with pretty solid average of 4,6 stars.
Let’s welcome our next guest – the charming Ella Maise.

Merry Christmas to everyone 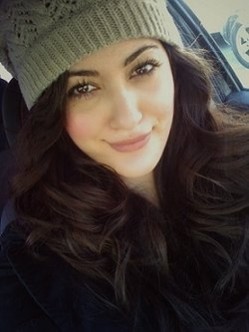 – Ella, what is your book To Love Jason Thorn about?
– To Love Jason Thorn is about an ordinary girl who falls in love with her brother’s best friend when she is only six-years-old and knows nothing about love. Sure, back then it is nothing more than a harmless crush, but even though years passes by and he breaks her heart—unknowingly—before he leaves the city for good, it does nothing to kill the love she feels in her heart for him. And isn’t that the best kind of love. First love.
Then life happens, more years passes by and Olive only gets to see Jason through the big screen since he has become a famous actor. When she is about to graduate from college, she publishes the first novel she ever wrote—which is loosely inspired by the love she felt for a boy…for Jason—and it becomes the number one bestseller. While everyone is talking about her book, a well-known production company gets in touch with her to option the movie rights. Coincidentally, they already have an actor they have in mind for the role and they want her to meet with him, thinking it’ll make it easier for her to accept their offer. And when Jason Thorn is the one who walks through the door…everything changes for Olive in that moment. The very last time she’d seen him, he had broken her heart, but as they slowly become friends again and Jason slowly starts to fall for the girl who had always been his…well, then the story only gets better. 🙂 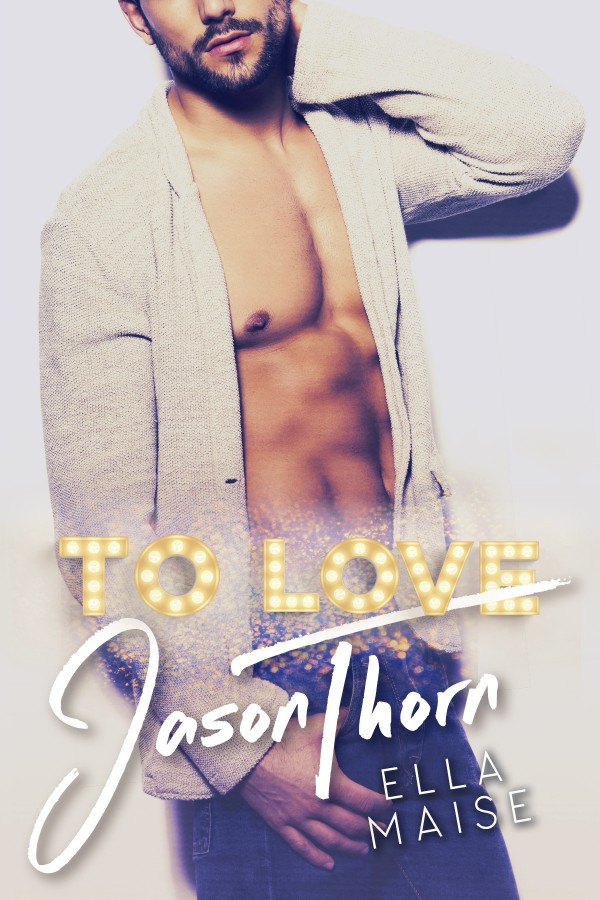 Take a look at her books
To Love Jason Thorn
I’m Yours
The Alexander & Maya Duet: Lost Heartbeats

← SAFFRON BRYANT: THE NOVA CHRONICLES ARE LIKE TOMB RAIDER IN SPACE
13 FACTS ABOUT JAMES PATTERSON AND CROSS JUSTICE →