← MATTHEW FITZSIMMONS: THE SHORT DROP WAS INSPIRED BY THRILLERFEST
TIM JOHNSTON: IT TOOK ME SIX YEARS TO FINISH THE FIRST DRAFT OF DESCENT →

LIBBIE HAWKER: DAUGHTER OF SAND AND STONE IS ABOUT REAL WOMAN SURROUNDED BY MYTH AND LEGEND

If you like historical fiction, Libbie Hawker is a perfect choice for something fresh. Her new novel Daughter of Sand and Stone is set for release on December 1. “Surprisingly good fiction”, “An author to watch,” are just few of the comments by the readers of the book. It’s not by coincidence that this is interview #300 at Land of Books.
With a great pleasure we welcome our next guest Libbie Hawker. 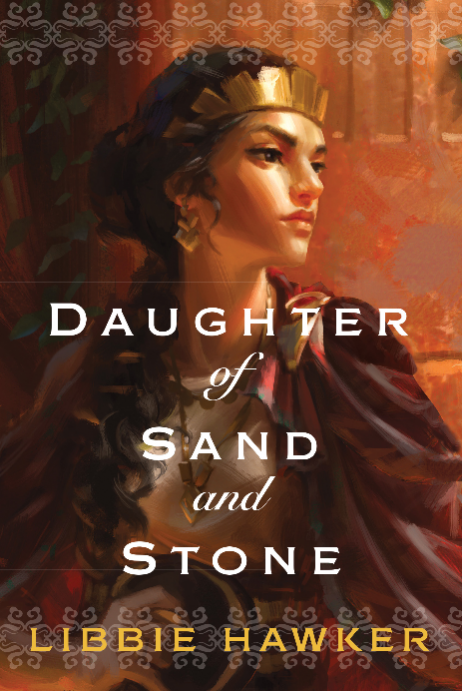 Take a look at her books
Tidewater
The Sekhmet Bed (The She-King Book 1)
Daughter of Sand and Stone
House of Rejoicing: Part 1 of The Book of Coming Forth by Day

← MATTHEW FITZSIMMONS: THE SHORT DROP WAS INSPIRED BY THRILLERFEST
TIM JOHNSTON: IT TOOK ME SIX YEARS TO FINISH THE FIRST DRAFT OF DESCENT →