TONI DWIGGINS: THE JELLYFISH IN SKELETON SEA ARE REAL

The fourth part of thrilling Forensic Geology Series was published in May. Toni Dwiggins continues with the adventures of Cassie and Walter after they took a new case in Skeleton Sea. Once again the response of the readers was very nice with average 4.4 Amazon stars. It’s a great pleasure to welcome for the first time at Land of Books Toni Dwiggins.

– Toni, what is your book Skeleton Sea about?
– Two forensic geologists investigate the mystery of a ‘ghost ship’–a fishing boat found adrift without a fisherman aboard. They soon discover that the mystery goes deeper, down into a subsea cavern where a man with a toxic agenda is at work on a project that threatens the California seas. Climate change, warming oceans, and oxygen-starved waters set the scene. 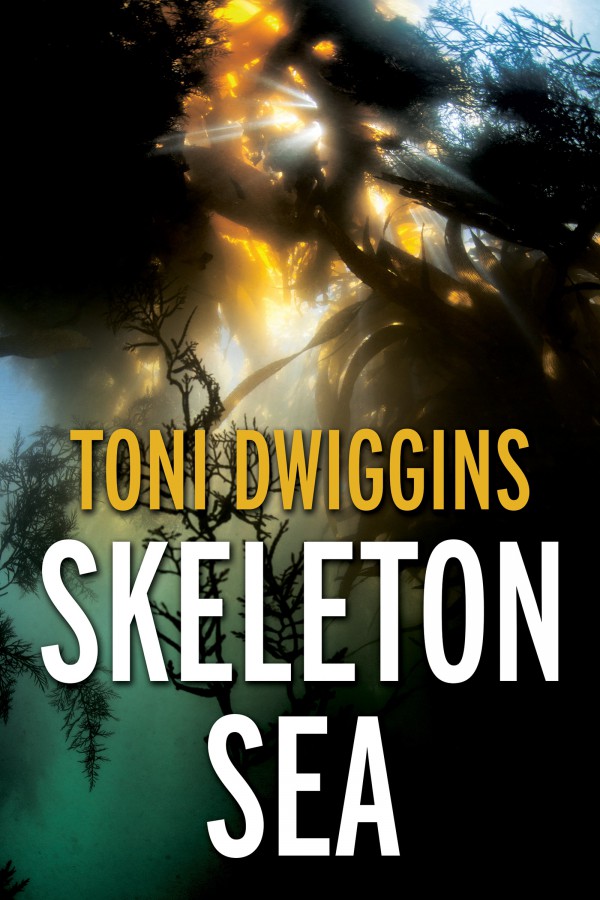