← CAROLYN BROWN: MY GRANDKIDS READ MY BOOKS
BARBARA TAYLOR SISSEL: THE IDEA OF CROOKED LITTLE LIES CAME FROM AN EXPERIENCE →

LAURI ROBINSON: WE ALL CHANGE AS WE JOURNEY THROUGH LIFE

Lauri Robinson is a special author for all those who love Wild West. She turns back the clock towards the romantic and realistic times of the brave man with guns and guts. It’s a great pleasure to invite Lauri as our next guest at Land of Books. Our chat is about her latest and future projects. Enjoy!

– Lauri, what is your book The Wrong Cowboy about?
– The Wrong Cowboy is about being dedicated to your own goals, and eventually figuring out those goals can change to include others. The heroine, Marie, is dedicated to being the best nursemaid to the children in her charge, and Stafford is determined to become a successful rancher. Together they must learn they can both get what they want. 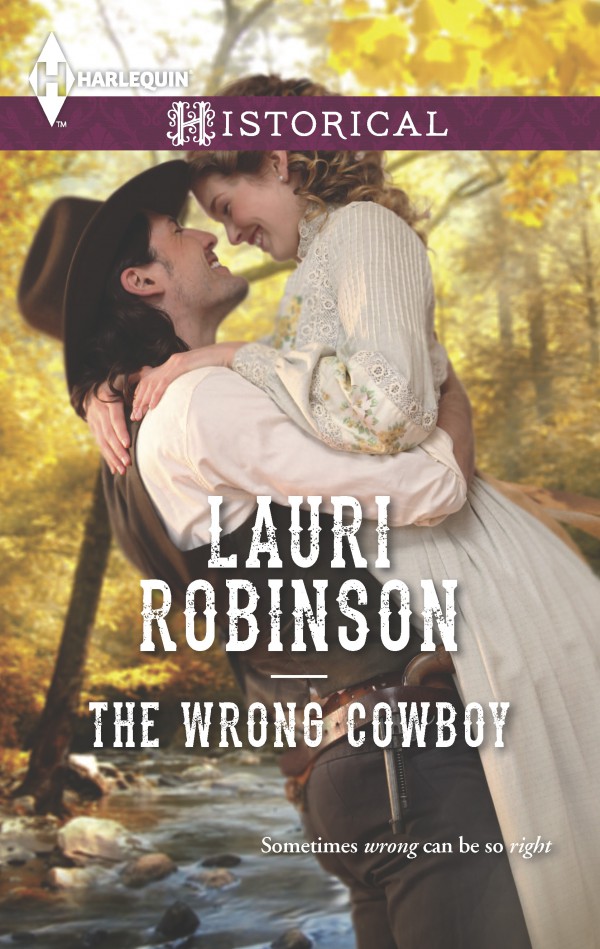 ← CAROLYN BROWN: MY GRANDKIDS READ MY BOOKS
BARBARA TAYLOR SISSEL: THE IDEA OF CROOKED LITTLE LIES CAME FROM AN EXPERIENCE →