RYK BROWN: FRONTIERS SAGA WAS AN IDEA FOR A COMPUTER GAME

Frontiers Saga is one of the most popular Sci Fi series on the market. On April 1 the creator of the space world Ryk Brown published Episode 13 A Show of Force. Our next guest was born in 1960. He is living in Northern California with his wife, daughter, and cat.
Ryk Brown is another example of how self-publishing industry benefits the gifted writers. 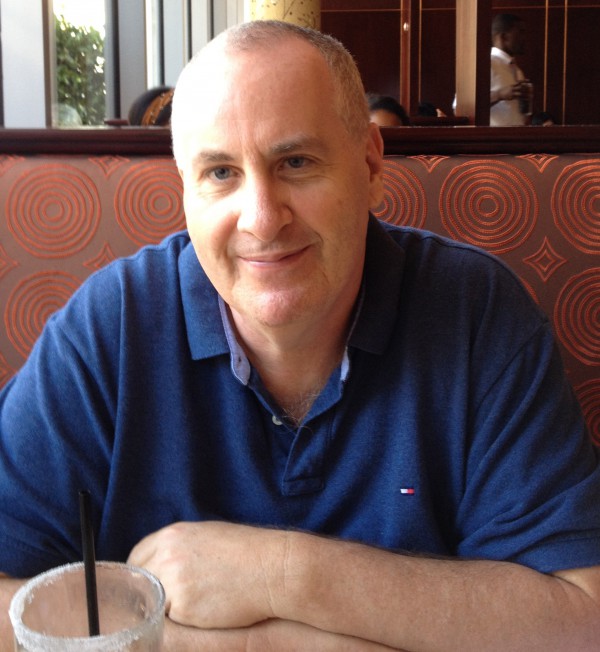 – Ryk, what the readers will find in Ep. #13 of The Frontiers Sage A Show of Force?
– That there is more to the Jung than expected, and that they still have some tricks up their sleeves. 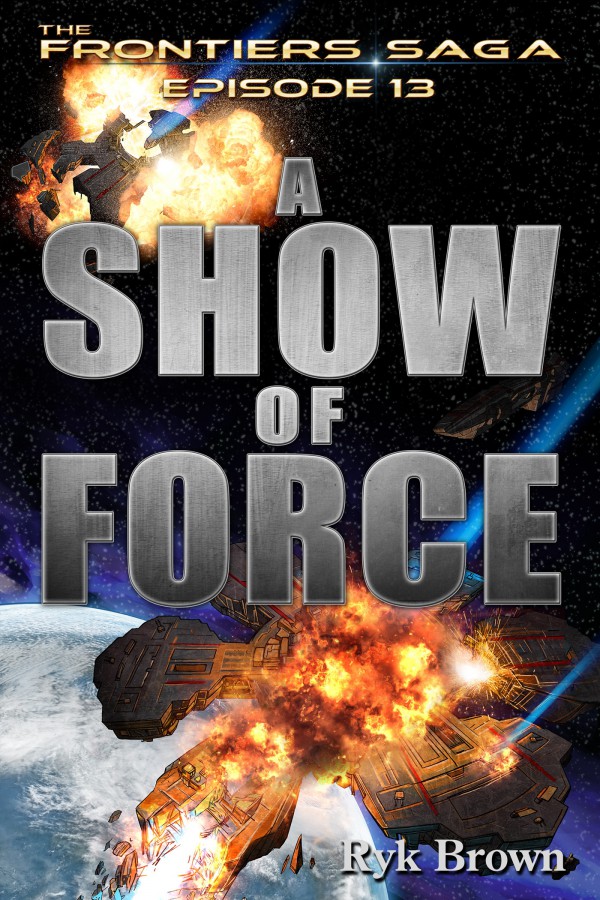 Posted on May 15, 2015, in Author, Books, Interview and tagged A Show of Force, author, book, FRONTIERS SAGA, RYK BROWN, SciFi. Bookmark the permalink. Leave a comment.