← ABBIE ZANDERS: I AM STILL SHOCKED BY THE SUCCESS OF CALLAGHAN BROTHER SERIES
JODI DAYNARD: IT TOOK A LONG TIME TO BE A BESTSELLING AUTHOR →

Rachel Abbott’s last novel Stranger Child was released on February 24. The quality writing of the thriller earned a lot of positive reviews averaging with 4.5 stars in Amazon. The next Land of Books guest is a member of 1 million sales club with her books. Let’s welcome Lady Abbott! 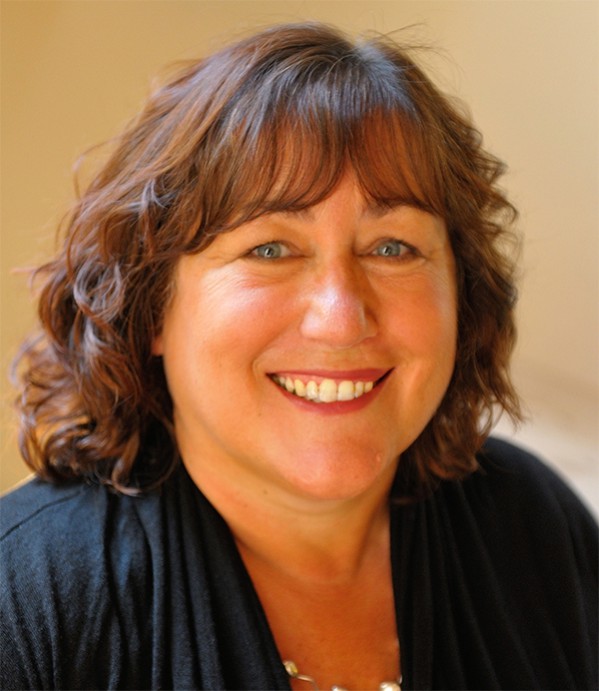 – Rachel, your last book Stranger Child was described by the critics as “The perfect thriller”. What makes the novel so perfect and complex?
– I think I would be uncomfortable with claiming that my own novel is perfect in any way – but I believe people enjoy Stranger Child because the tension never really drops. It’s also quite an emotional book, and I hope that readers really start to care about the characters – one in particular. Although my books do have a main police character, much of the story is told from the point of view of the victims, so it is possible to understand the impact on them, rather than focusing on the procedure followed in order to catch the perpetrators of the crime. 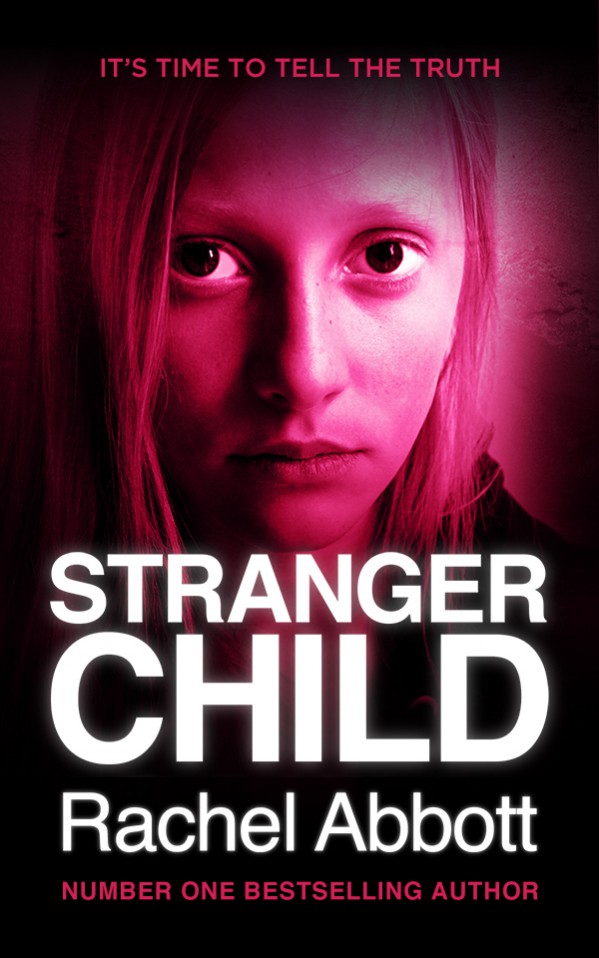 Take a look at her books:
Stranger Child
Sleep Tight
The Back Road
Only The Innocent

← ABBIE ZANDERS: I AM STILL SHOCKED BY THE SUCCESS OF CALLAGHAN BROTHER SERIES
JODI DAYNARD: IT TOOK A LONG TIME TO BE A BESTSELLING AUTHOR →