← WINTER RENSHAW: I WROTE NEVER KISS A STRANGER IN 10 DAYS
ABBIE ZANDERS: I AM STILL SHOCKED BY THE SUCCESS OF CALLAGHAN BROTHER SERIES → 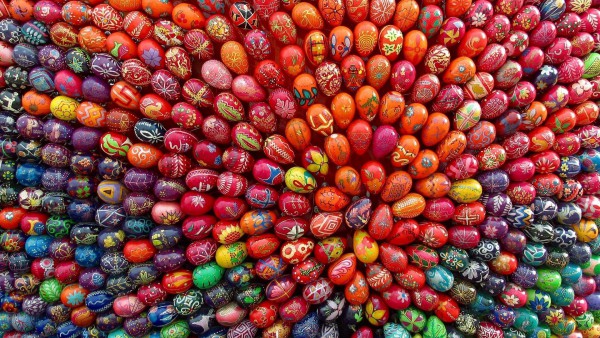 Dear friends around the world, we are celebrating the Julian Easter today. I would like to wish you best of health, positive thinking, and clear and honest mind. Let our souls to be reborn and to feel a new way of inspiration!

Posted on April 12, 2015, in Uncategorized and tagged books, Easter, Soul. Bookmark the permalink. Leave a comment.

← WINTER RENSHAW: I WROTE NEVER KISS A STRANGER IN 10 DAYS
ABBIE ZANDERS: I AM STILL SHOCKED BY THE SUCCESS OF CALLAGHAN BROTHER SERIES →