JAMIE BECK: WORTH THE WAIT IS A STORY ABOUT FORGIVENESS

10 days ago Jamie Beck published her second book Worth the Wait. The Romance climbed very strongly into Kindle Amazon Top 100 ranks. It’s a great launch for American author, who shined with her first novel In the Cards. Let’s welcome Jamie in our next Land of Books interview. 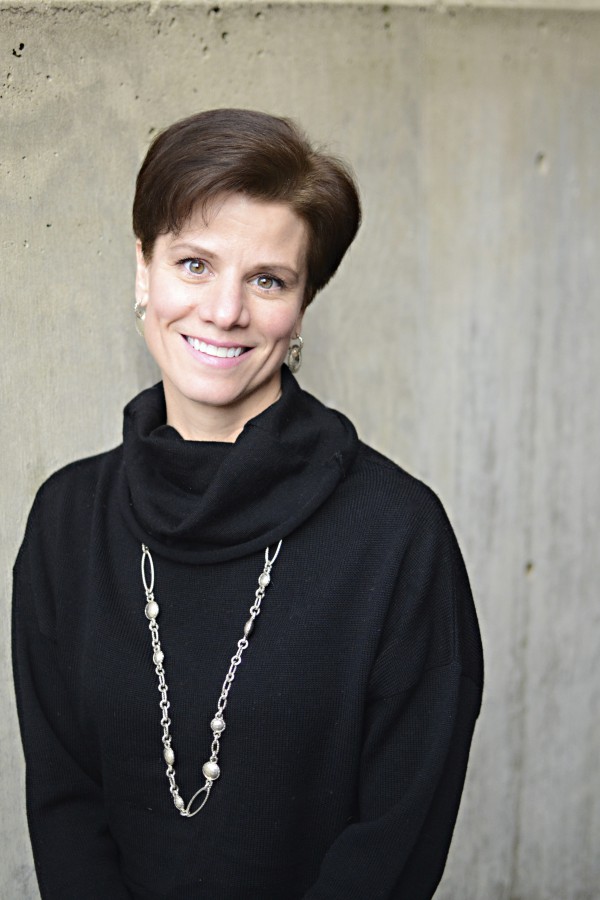 – What is your last book Worth the Wait about?
– At its heart, Worth the Wait is a friends-to-lovers story with a strong theme centered on the important role forgiveness plays in all relationships (family, friendships, lovers, and our relationship with ourselves). I firmly believe that resentment hurts the person holding onto it more than it hurts the object of the grudge. By letting go and offering forgiveness, the hurt person frees himself to move forward and be happy. I hope that is the takeaway from this story.

– How did you decide to write the story?
– In addition to wanting to base a story on a theme of forgiveness, I also wanted to write one about an underdog (suffering from age-old unrequited love) who wins in the end. In real life, unrequited love is rarely returned, so I embraced the fantasy that it could be and ran with it!
– What was the biggest challenge during the write up process?
– In this book, my biggest challenge was to present David in a realistic way without making him completely unlikable. In addition to his being an introvert, in present day, he is very angry and torn, which has him behaving badly. By using the prologue and the flashback chapters, I was able to show the kind, gentle David that existed prior to his mother’s death and the burden of the secret he’s been keeping. I hope that readers are able to empathize with him and root for him to return to being the loving person he was before those tragic events rocked his world.
– Tell us something more about your main character Vivi LeBrun? Is she 100%
fiction or it’s close to someone from your real life?
– She is 100% fiction. Vivi embodies who I wish I could be (optimistic, outgoing, funny). I am more like David, an introverted observer.
– How much time you need to finish the story and to publish it?
– At this early point in my career, I still write relatively slowly compared with some of my peers. It takes me roughly seven months to finish manuscript (including my self-edits). The publishing process can vary depending on the contract and the publishing schedule, but generally it adds another nine months or longer until the book hits the shelves.
– Did you expect so many positive feedbacks about your first book In the Cards?
– No, I didn’t. I liked that story, but writers receive so much rejection and critical feedback along the path to publication that it creates an expectation of criticism (at least, it did for me). It’s been a very pleasant surprise to see so many people respond favorably to that story. I’m grateful for each and every reader who is willing to give a new author a chance, and especially for those who take the time to leave a review!
– Who are you?
– I am a wife, a mother of two young teens, a former lawyer, and a volunteer for a local non-profit company that works with children. My other interests include music, food, skiing, and hiking. Of course, I love reading romance (mostly historical romances), too!
– What are your writing habits?
– I write every weekday from about nine-thirty in the morning until four in the afternoon, and a few hours on Saturday and Sunday. I usually listen to new age or light classical music while writing. I’m often inspired by lyrics of favorite songs and use them to form the basis of either a story idea or a character.
– Are you satisfied by the sales of the books?
– Very satisfied. Both books are outselling my expectations. However, my focus remains on the quality of the books over the quantity sold. My primary goals with each book are to (a) evoke as much emotion from the reader as possible, and (b) make the new book a little better than the last.
– Do you have plans for your next novel and what we will see inside it?
– I’m currently working on three books (two in revision, one in first draft). The next book to be released by my publisher later this year is called Accidentally Hers, which is the first in a series of sexy contemporary romance novels based on ski pro heroes. I’m also working on the companion book to Worth the Wait (which will follow the lives of David’s siblings), but do not yet have a publication date for that material.
– What are you doing to promote by the best possible way your book?
– My publisher does an amazing job of promoting and marketing my work, which makes my job easier. I have several social media outlets (Facebook, Twitter, Pinterest, and my blog), all of which I update regularly to interact with readers. I network with other authors and am planning a book signing in the near future, too. I’m sure I could be doing more, but at this early stage in my career, I think the best use of my time is to take workshops to improve my craft. I think quality will ultimately sell more books more than any author self-promotion.
– Do you remember the moment when you took the decision to start writing a novel?
– Yes! I was lamenting to a friend about the “lost dream” of writing romance novels and he challenged me to give it a try. I was forty-two years old at the time. I did begin and complete my first manuscript based on that challenge, although it will never see the light of day. But even though that story is not of publishable quality, I love it because it got me started.
– You graduated and practised law. Do you think that the lawyer’s experience helps in some way to your creative writing?
– I don’t think my former career helps me with the “creative” writing, although it did strengthen my general writing skills.
– Ask yourself a question (And don’t forget to answer!)
– Would you have done anything differently with respect to that first weak manuscript you wrote? No. Although my lack of education about creative writing and publishing led to that manuscript being too long, too convoluted, and not well-written, had I known how much I had to learn, I probably would have been too intimidated to even try. That said, I’m glad I also ultimately recognized it was not good enough to be published and moved on to write In the Cards.

Take a look at Jamie’s books:
Worth the Wait
In the Cards

Posted on March 27, 2015, in Author, BESTSELLER, Books, Interview and tagged book, In the Cards, Jamie Beck, Worth the Wait. Bookmark the permalink. 1 Comment.