← BOOK TO MOVIE ADAPTATION: THE GUNMAN
LAURA MCBRIDE: I HAD LONG WAITED TO WRITE A NOVEL →

FIONA CARNARVON: I HAD TO WRITE LADY ALMINA WITHIN 2 ½ MONTHS

Lady Fiona Carnarvon is the wife of George Herbert, 8th Earl of Carnarvon. She is a former auditor for Coopers & Lybrand and currently manages affairs at Highclere Castle, home of the worldwide television drama Downton Abbey. Lady Carnarvon’s books about Lady Almina (av. 4.4 stars from almost 1000 Amazon reviews) and Lady Catherine were received very well by the readers. We’ve got a chance to speak with our next guest about her writing and many other interesting things. 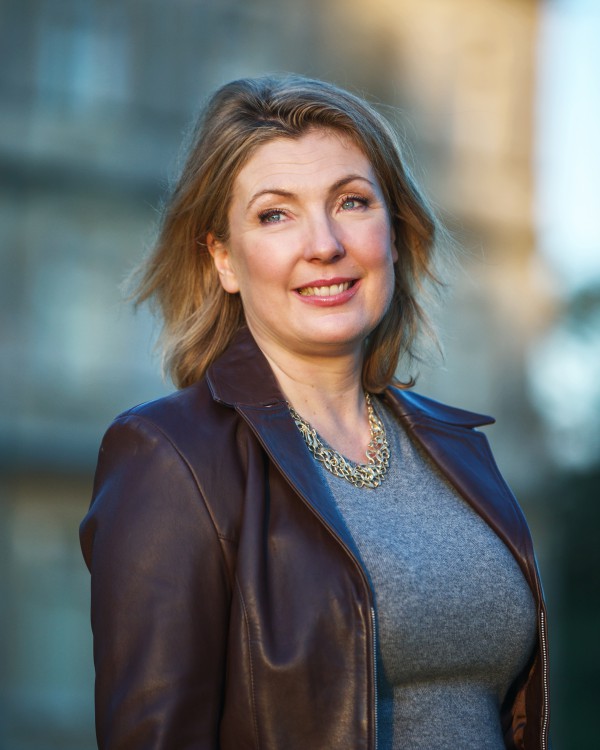 – Lady Almina and the Real Downtown Abbey became a big hit. Did you expect such a positive feedback when you start writing?
– I thought Almina was an extraordinary woman, but I have been very lucky in terms of the reception the book has had. I simply wanted to tell a story and thought I had some good characters, who would make people laugh and cry.

– Why did you decide to write the story?
– I had wanted to write a book about the 5th Earl or Countess of Carnarvon and thought that I would have a good chance of getting it published. It was rather fun to write it about a woman, because in many ways, the stately homes in England exist with reference to the man who inherits it.
– What was the biggest challenge during the write up process?
– I had to write the book within 2 ½ months, that was a challenge! But I thought that if Almina could do what she did, then I could easily do that.
– Was it tough to extract the real character of Lady Almina from all the sources that you had used?
– I found some wonderful letters in the Bodlian library in Oxford, which began to give me an insight into the relationship between Almina and her husband.
– How much time did you need to finish the story and to publish it?
– As above, not very long!

– Did you plan Lady Catherine and the Real Downtown Abbey in advance or you decide to write it after the success of the first part?
– Readers asked me what happened next and I found it fascinating and a challenge to take the story into the Second World War.
– Would you tell us more about your first two books about the 5th Earl of Carnarvon and his adventures discovering the Tutankhamun’s tomb? Do you plan to publish them on Amazon?
– I would like to write about the 5th Earl and Tutankhamun as we move towards 1922.
– Who are you?
– I am a mother and a wife and I work and I have lots of beloved sisters. Obviously, I live at Highclere Castle with a wonderful community of people as we work out how to take the Castle forwards and why people might enjoy coming here.
– What are your writing habits?
– If I have spare time, I try to write and I also try to book time in my diary.
– When we will see your next book?
– I hope to release my next book within the next year.
– What the visitors will find if they decide to visit Highclere castle and how is possible for the fans of your books to get a personal signature copies?
– I hope the visitors will find both a grand Castle and a family home, as well as a good fun gift shop with copies of my signed book!
– If you may ask yourself one question in the interview what it will be? (Don’t forget to answer)
– What gives you moments of peace to which the answer would be gardening or riding.

← BOOK TO MOVIE ADAPTATION: THE GUNMAN
LAURA MCBRIDE: I HAD LONG WAITED TO WRITE A NOVEL →