← KARL FREITAG: I AM HOPING PEOPLE ARE STILL READING MY STORIES 50 YEARS FROM NOW
KENDRA ELLIOT: I NEVER EXPECTED TO MAKE A LIVING AS AN AUTHOR →

87th Academy Awards are coming this weekend. The ceremony will be broadcasted live in 200 countries on February 22. 24 different categories will have their winners from all the movies in 2014. You may see all the nominations here 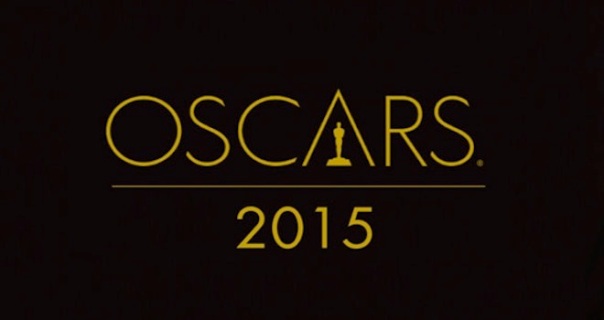 To warm up the spectacle Land of Books puts some interesting facts around the Oscars. Here they are

The weight of winners’ statuettes is exactly 8 ½ lbs, while the height is 13 ½ inches

3300 guest will take their seats during the awards

Tatum O’Neil is the youngest winner. She was only 10 when won Best supporting Actress for Paper Moon (1973)

The ceremony was rebranded two years ago and now is officially carrying just “The Oscars” dropping Academy Awards.

During the World War II the Oscars have been made from plaster. The reason – there was a shortage of metals.

The speech of each winner is limited in 45 seconds. If someone passes them, then the orchestra starts to play.

If you are trilled by the history of the ceremony, you may check out a great book 80 Years of the Oscar: The Official History of the Academy Awards

← KARL FREITAG: I AM HOPING PEOPLE ARE STILL READING MY STORIES 50 YEARS FROM NOW
KENDRA ELLIOT: I NEVER EXPECTED TO MAKE A LIVING AS AN AUTHOR →