← JEFFREY ARCHER: CLIFTON CHRONICLES HAVE SOME AUTOBIOGRAPHICAL ELEMENTS
LITERARY AGENT DAVID FUGATE: I WAS BLOWN AWAY BY THE MARTIAN →

C. ROBERT CALES: I BECAME ADDICTED TO THE HORROR AT THE AGE OF 10

C. Robert Cales released his second book The Bookseller in January. The reception of the novel was decent with average 4.9 stars from 7 Amazon reviews. His previous book Devil Glass was also loved by readers (av. 4.6 stars from 17 Amazon reviews).
Our next guest’s strongest weapon is his “triple dose of imagination”, as he likes to say. It’s time for another interview with very interesting author. 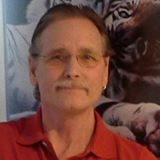 – Robert, what will readers find inside The Bookseller?
– Across from Boston Common, nestled into the corner of a cobblestone mall, sits The Bookseller, a bookstore owned by a lovable rare book dealer and his wife, who runs a coffee parlor inside the store. The parlor is the morning greeting place for business people from around the mall where the complementary coffee is hot and delicious, the croissants are a quarter and the lively banter is free. George and Elizabeth lead a happy life surrounded by many friends. Their happiness is about to be shattered by a violent South American drug cartel with a new, high tech process for smuggling cocaine. 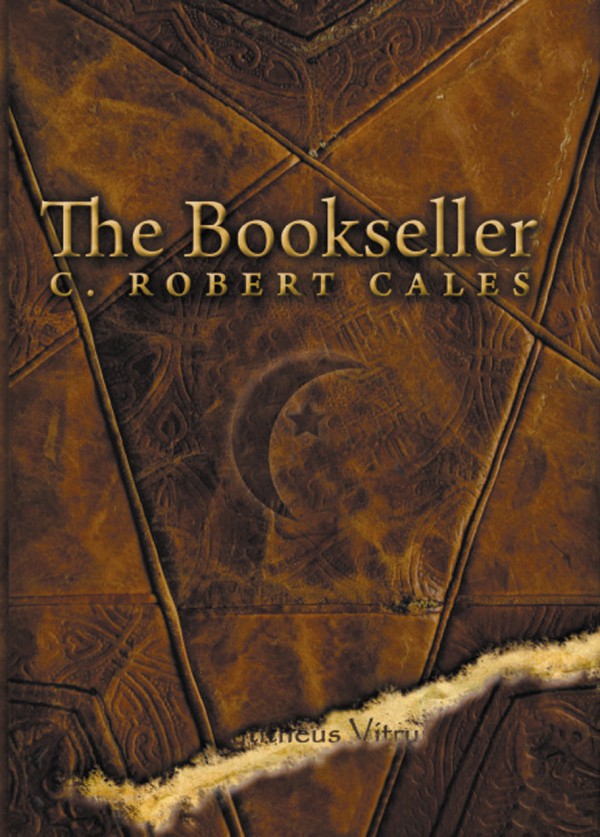 Learn more about C. Robert Cales at his Goodreads page

← JEFFREY ARCHER: CLIFTON CHRONICLES HAVE SOME AUTOBIOGRAPHICAL ELEMENTS
LITERARY AGENT DAVID FUGATE: I WAS BLOWN AWAY BY THE MARTIAN →