← CATHERINE RYAN HYDE: WE CAN HEAL OUR LOSSES THROUGH GENUINE HUMAN CONNECTION
MARTIE PRELLER: I AM AN UNSEEN OBSERVER →

ELIZABETH HALL: MIRAMONT’S GHOST WAS WRITTEN WITH PEN AND PAPER

Elizabeth Hall hit the top of Kindle Amazon bestselling ranks for the first 20 days of January. The official release of her novel Miramont’s Ghost is set for February 1. The American dark mystery writer already won several hundred fans before the book’s debut. We’ve got a chance to speak with Elizabeth Hall with kind assistance of Dennelle Catlett from Lake Union. 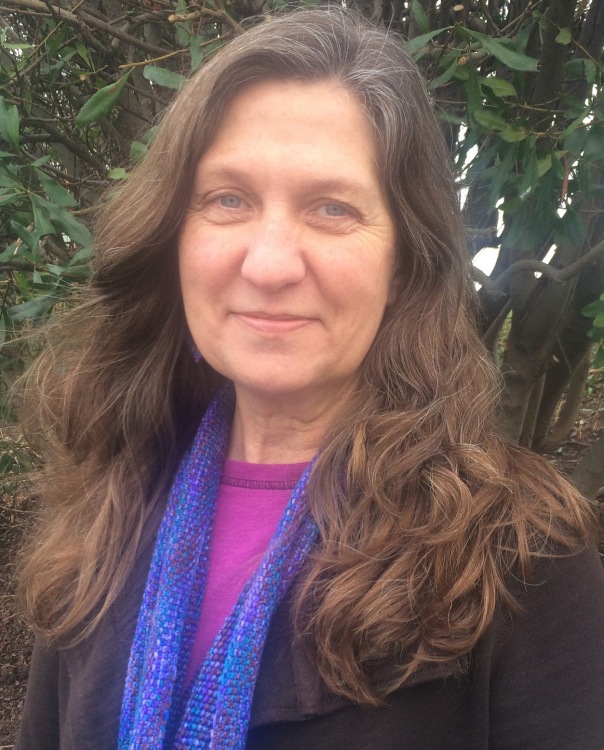 – Elizabeth, Tell us about your new book, Miramont’s Ghost. What is it about?
– Miramont’s Ghost is the story of Adrienne, clairvoyant since she could talk. As her abilities begin to reveal the secrets about her own aristocratic French family, Adrienne is pitted against her Aunt Marie, who will stop at nothing to protect the family. 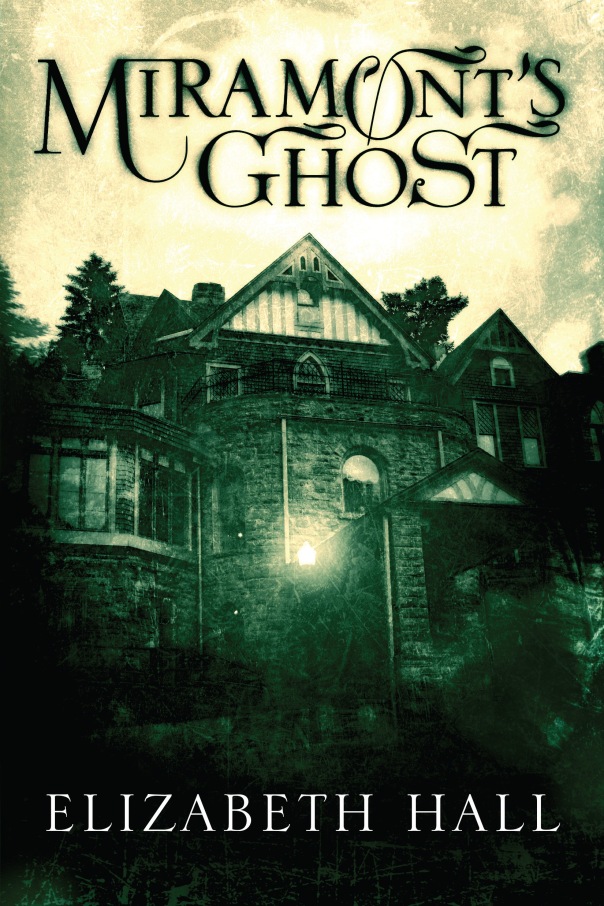 – How did you come to write this story? What sealed the deal in terms of why you decided to write a book about it?
– One Sunday morning in May of 2002, I woke up with the very strong feeling that I needed to go to Miramont Castle—that there was a story there. It was a three-hour drive, but I got there just as the castle opened, and the first question I asked was, “Is there a ghost in the castle?” I started doing research into the castle and the priest who built it. Some of the information I uncovered came to me in very serendipitous ways. It didn’t take long before I was hooked on the character of Adrienne, and trying to figure out what had happened to her.
– What was the biggest challenge in your writing process?
– For me, the biggest challenge was to keep going—despite being pulled away by the need to make a living and despite the ups and downs of rejection. Like so many other writers, I have a stack of rejection letters from agents—most of whom never read the novel, only the query letter. Ultimately, I kept coming back to the belief that I had a story to tell, and that I felt very strongly about that story.
– Tell us something more about your main character Adrienne? Is she close to someone from your real life?
– I have always been fascinated with the idea of clairvoyance, and did some research on it, but no, I do not know anyone that is the least bit like Adrienne. That character came to me shortly after my visit to the Castle in 2002, and became clearer as I developed the story.
– How long did it take you to write it?
– I started researching and writing in 2002, although early drafts changed significantly over the course of time. The ending came to me in a dream in 2007—a dream that was quite representational and took me a few days to understand that it was about the story and Adrienne.
– Did you expect that your book would be on the top of the Kindle bestseller list? Would you describe your feelings when you saw it hit the top?
– I never imagined that it would be a Kindle bestseller, and I was very excited to see it happen—walking on air. It went to the top almost as soon as it became available, and that was totally amazing.
– Tell us a little more about yourself?
– I’ve been a heavy reader my entire life, and that’s saying something since I am not young. I’ve already had two careers—one as a teacher, and another as a communications consultant. After my father died, in 2000, I started trying to write the stories that I had heard him tell. He was a great storyteller, and I really wanted to preserve those stories. One thing led to another, and here I am, spending part of every day lost in storyland.
– What are your writing habits?
– Believe it or not, Miramont’s Ghost was written longhand, with pen and paper, and yes, I do have my favorite kind of pens and notebooks. All my stories begin that way, and usually very early in the morning. After I have several pages written, I sit down and put them into the computer. And revise, revise, revise. Sometimes when I am in a very absorbing part of the story, I cannot read or watch television—I am thinking about the characters almost full-time.
– When we will see your next novel?
– I’m working on it.
– You were previously the producer and host of a radio show, Heart of the West. Tell us more about that?
– In 2009, I received grant funding to produce a radio show about some of the environmental issues facing the San Luis Valley of southern Colorado and the West in general. I had a blast doing the show. I loved doing the research, writing the questions, finding the right people to interview, and then doing all the recording and editing and production. I learned a lot and had a lot of fun doing it.
– If you were interviewing yourself, what one question would you ask? And how would you answer?
– The question would be: why are you drawn to write stories? The answer is complicated. Writing demands everything I have to give, and draws on all the skills I have developed in other lines of work. I never get bored, and sometimes I am very surprised by what comes out of that pen. It is also the most rewarding thing I’ve ever done. And finally, I write because there are all these characters, hanging out in my imagination, demanding attention.

← CATHERINE RYAN HYDE: WE CAN HEAL OUR LOSSES THROUGH GENUINE HUMAN CONNECTION
MARTIE PRELLER: I AM AN UNSEEN OBSERVER →