← HELEN RAPPAPORT: MY NEXT BOOK IS ‘CAUGHT IN THE REVOLUTION: PETROGRAD 1917’
MR GRAHAM: I COLLECT BOOKS, HATS AND BLADED WEAPONS →

SCOTTY MULLEN: WRITING IS THE HARDEST PART IN EACH BOOK

Horror and Gay&Lesbian genres mixed up in the latest release of Gay Zombie Gym: Membership – Book 1 by Scotty Mullen. Sounds scary, but in fact the readers loved the novel. Currently the book resides in Amazon with average 4.8 stars from 6 reviews, and it’s for just two weeks on the market. Are you curious to know more? Let’s jump into our next chat. 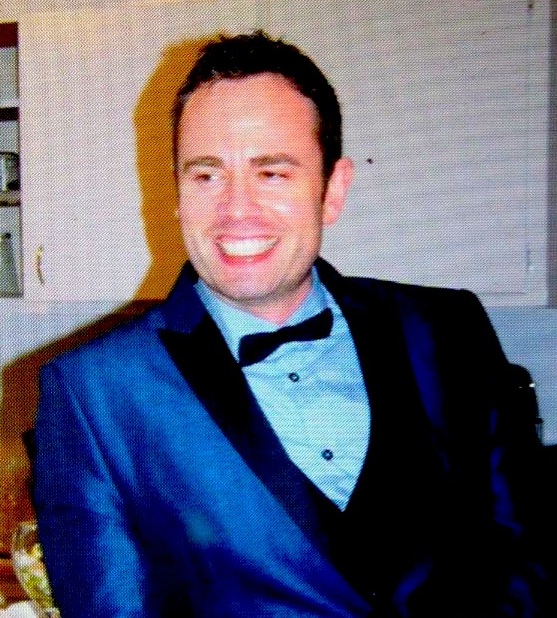 – What is your latest release Gay Zombie Gym: Membership about?
– The GZG series is about a flabby, socially-awkward college professor who attempts to win back his ex-boyfriend by joining a gym to get a better body. What he doesn’t know is that the gym is tied to an ancient Greek cult whose members achieve their physical fitness goals through devious, supernatural means. 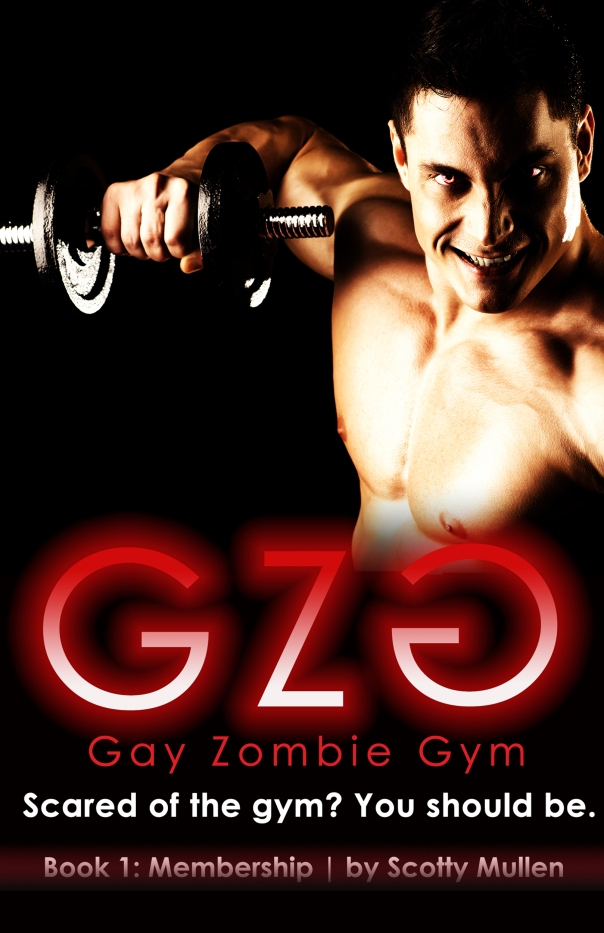 – How did you decide to write the series?
– I go to a gym in West Hollywood full of guys who are so good-looking and muscularly-fit that it’s almost inhuman. This got me thinking: what if they aren’t human? What if there were an entire breed of zombies who just worked out all day and were so handsome it was scary?
– What was the biggest challenge during the write up process?
– Getting my groove back into writing prose was my biggest challenge. For the past two years I’ve been writing screenplays, which can be very Spartan-like in it’s minimalistic approach to storytelling. It was so much fun to get to write dialogue and descriptions that could be longer than just one sentence.

– Tell us something more about your main character? Is it close to someone from your real life?
– There are bits and pieces of me in all the characters – even the “mean” ones! I relate to Bryan in that I have also felt very alone and isolated in the gay community from time to time. There can be a lot of pressure to look good. And I had my own social-phobia hang-ups about going to the gym for many years – it can be a very intimidating environment. I played up my own insecurities and fears to add to Bryan’s motive to look as physically attractive as possible.
– How much time did you need to finish the book and to publish it?
– About six weeks.
– Who are you?
– I’m Scotty Mullen. Originally from Kansas, I went to school in Atlanta before moving to Los Angeles. My first screenplay was produced earlier this year from The Asylum (the studio behind SHARKNADO.) The movie – THE COED AND THE ZOMBIE STONER – can currently be found on Amazon and Netflix. It’s the best film about a sorority girl who falls in love with a pot-smoking zombie.
– What are your writing habits?
– I try to write for at least two hours every morning, if not more. As long as I get my two writing hours done before the rest of the day crash-lands into my life, I feel good.
– Do you have some other literary works?
– This is my first published book.
– Are you satisfied by the book sales?
– GZG already hit the best-selling list for gay short reads on Kindle, so that’s promising! And I already got some readers in the UK and Germany, so that’s also very encouraging. It’s off to a good start.
– When we will see your next book?
– The next installment in the GZG series will be out in early February – just before Valentine’s Day.
– What are you doing to promote your novel by the best possible way?
– I lucked out that a lot of people like the movie I wrote: THE COED AND THE ZOMBIE STONER. Since GZG is in the same kind of vein, I’m reaching out to those fans first.
– You also had a produced screenplay with the movie The Coed and The Zombie Stoner. Tell us more about it?
– That came about very quickly. I wrote a spec script called DOUBLE D ISLAND – which is a topless take on the Hunger Games. The Asylum – the studio famous for SHARKNADO and Z NATION – read it, liked my comedic style, and hired me to write a movie about a college zombie. I wrote the film last year and the movie came out on 4/20/14 exclusively on Xbox. It then hit DVD and Netflix later. What is so gratifying with that movie is the fans all over the world – from Indonesia to Brazil. It still boggles my mind how people all over the globe are able to be entertained by my words.
– You are living in West Hollywood. Is there something special to be so close to the movie world and how it inspires your literary works?
– Being this close to the movie world makes me realize every day that the dream to get work produced and made is possible. It’s not a fantasy. Every day people get up, have their coffee, and go make movies. It’s a very normal job. And there is something satisfying tangible and comforting about that. It makes you realize you’re not crazy – that making money writing is a true reality.
– If you may ask yourself one question in the interview what it will be? (Don’t forget to answer)
– What’s the hardest part about writing a book?
Actually writing it! Damn, it can be tough! But in the end it’s so rewarding. And I’m so grateful for each and every reader of GZG…thank you!!

← HELEN RAPPAPORT: MY NEXT BOOK IS ‘CAUGHT IN THE REVOLUTION: PETROGRAD 1917’
MR GRAHAM: I COLLECT BOOKS, HATS AND BLADED WEAPONS →