← MERRY CHRISTMAS
DONNA MABRY: I AM A FIRM BELIEVER IN MIRACLES →

GRACE BRANNIGAN: I LOVE ANY TYPE OF CREATIONS

Grace Brannigan is a veteran in the writers’ world. She was published traditionally more than a decade ago, but now is enjoying an adventure called self-publishing. Our next guest is a specialist in romance stories. We will take a look at her literary heritage during the following interview. 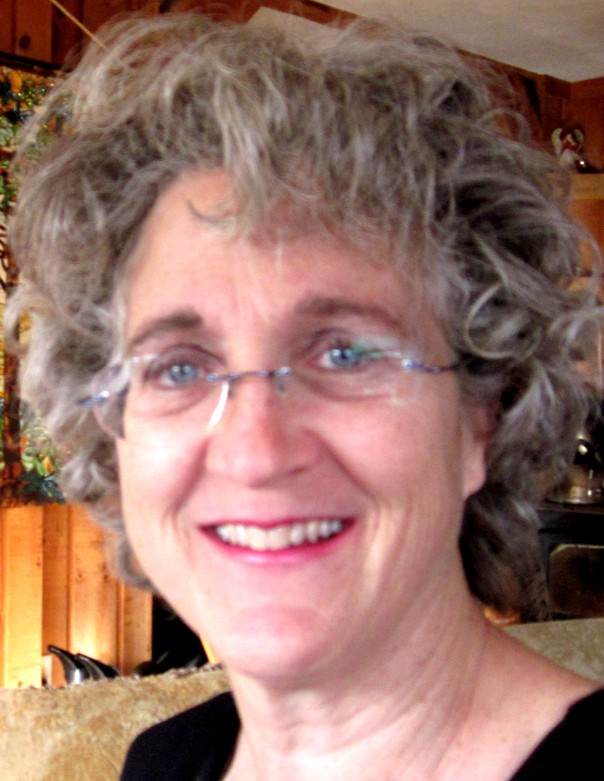 – What is your book Find Me about?
– Find me is Pandimora’s story. She lives in the faerie realm Aisywel, but it turns out she’s a bit of a rebel, has little interest in the rich faerie history, and loves to eavesdrop on private conversations. Against the advice of Aisywel’s high elders, she hops portals into the earth dimension.
All in all her independent ways aren’t going over so well, but when she discovers a secret, what she knows about herself and her beloved Aisywel will be sorely tested. When she is kicked out of her homeland, she is forced to confront a terrible crime by one of her own, a crime that involves the family she never knew she had.
Pandimora must decide how far she will go to bring the truth to light, even if it means she will be forever exiled from the place she calls home.
Private Investigator Drew Maddox is a former cop, and deals only in the hard facts of life. When a woman claiming to be fae falls in front of his truck one snowy night, his world is knocked sideways. Pursuing the mysterious Pandimora puts his human life at risk. He follows her to a hidden world he never knew existed, one he could get lost inside if he makes a wrong move.

Learn more about Grace Brannigan at her Web page
Twitter

← MERRY CHRISTMAS
DONNA MABRY: I AM A FIRM BELIEVER IN MIRACLES →